Ms Truss, who only replaced Boris Johnson as Prime Minister last week, saw her political plans veer off track after she was informed of the Queen’s death last Thursday. However, Britain’s third female Prime Minister has now faced mounting calls to detail her plan to deal with the energy price crisis before the House of Commons breaks up for party conference season.

Ms Truss is expected to travel to the United Nations general assembly in New York shortly after the Queen’s funeral next Monday and return in time to sit alongside Chancellor Kwasi Kwarteng as he delivers his so-called fiscal event.

According to the Guardian, the Prime Minister’s spokesperson said she was still planning to hold a fiscal event this month.

The Government is expected to announce it will reverse the recent national insurance contribution hike and could even look to ditch the planned increase in corporation tax during the fiscal event. 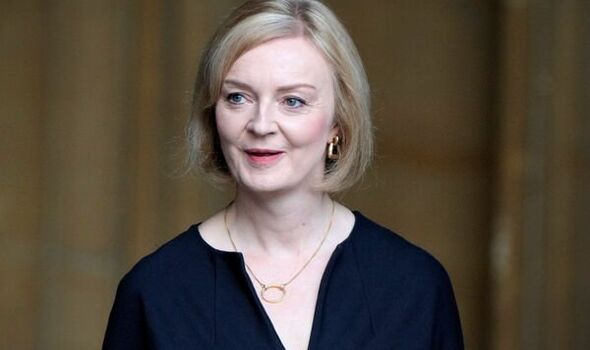 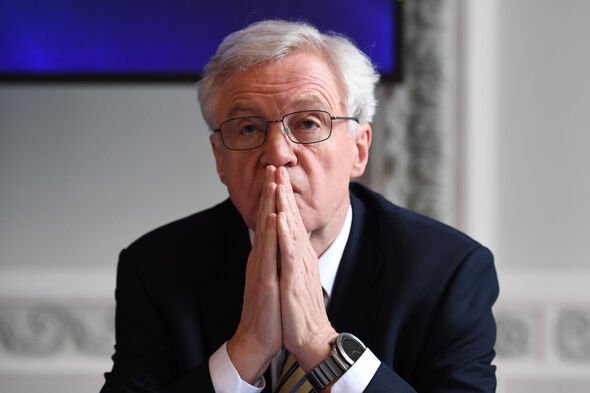 Paul Johnson, director at the Institute for Fiscal Studies, claimed Truss’ Government will have to come up with a better version of the energy price guarantee next year because the current plan was “incredibly expensive” and “totally untargeted”.

However, Tory MPs have also put pressure on Ms Truss to set out her plans in full.

Ex-Brexit Secretary David Davis said: “The truth is the public thinks about politics less than 10 percent of the time.

“But this is different because this is about their own frightening winter bills, and I mean frightening. 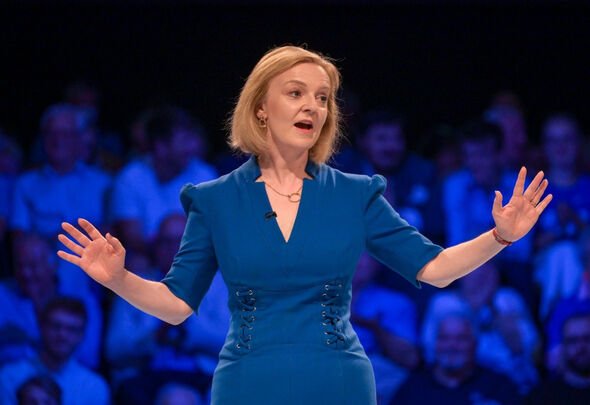 “That’s why it’s such a high-political-purchase issue, and you can’t leave it, because the point is to take people’s worries away.

“The economics and the politics point in the same direction.”

Former Welsh Secretary Sir John Redwood added: “After mourning a much loved Queen and the state funeral, parliament should meet.

“The current plan for a long conference recess means a delayed return on October 17. 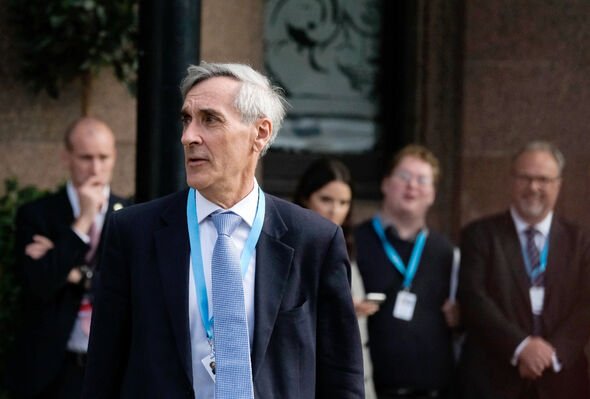 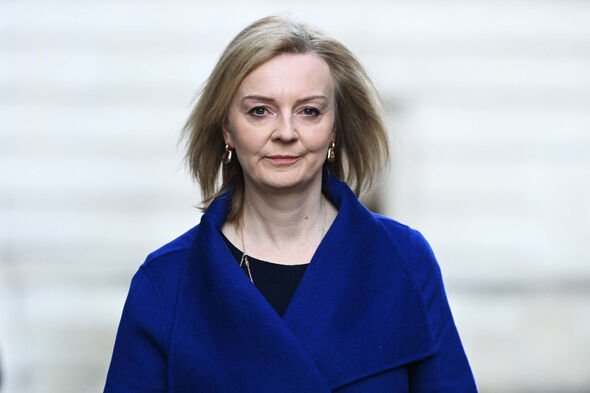 “We need to tackle the cost of living crisis and energy shortage before then.”