WASHINGTON (Reuters) – Negotiations on Wednesday between the Trump administration and top officials in the U.S. Congress failed to produce a deal on overall federal spending levels for the fiscal year starting on Oct. 1 and the need to raise Washington’s borrowing authority, congressional leaders said. 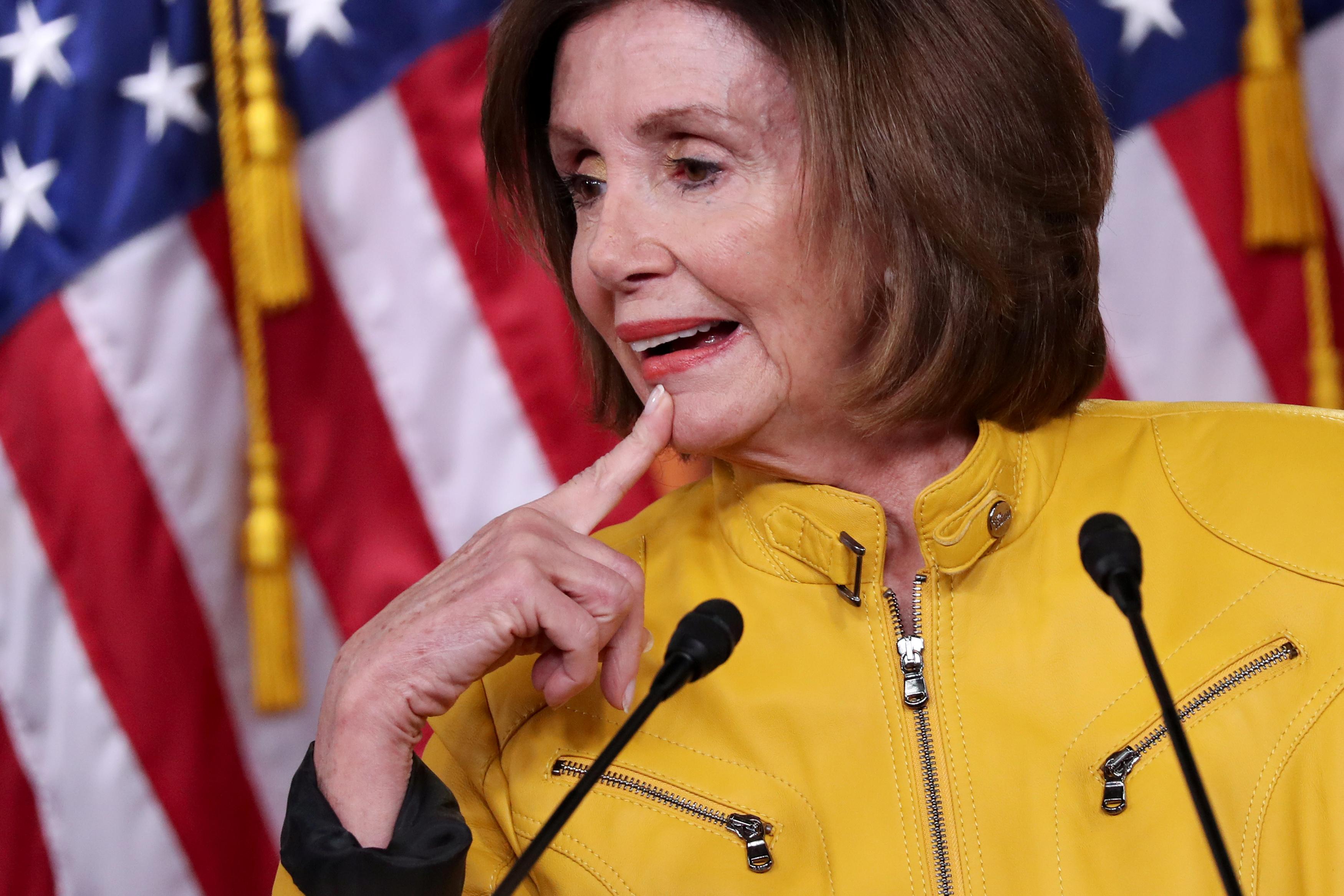 “We did not reach an agreement,” said House of Representatives Speaker Nancy Pelosi and Senate Democratic leader Chuck Schumer in a statement. They added that “without interference from the president, we could come to a good agreement much more quickly.”

Schumer told reporters that while leading Republican and Democratic appropriators were close to a deal: “Unfortunately the White House stepped in” and “we’re stuck right now.”

On the possibility of a simple extension of current-year spending through Sept. 30, 2020, Schumer said that “is bad policy, it’s bad politics.”

House Minority Leader Kevin McCarthy, a Republican, told Reuters that Wednesday’s budget and debt limit talks did not go “well at all.” He added: “Pelosi keeps asking for more money” on non-defense spending.

There still is plenty of time for the two sides to work out a deal. Such negotiations often go down to the wire and could extend into September

But without some sort of deal on spending for the fiscal year starting Oct. 1, deep spending reductions for defense and non-defense programs would be triggered, which neither side wants to occur.

Also, failure to pass any spending bills by that deadline, or even a stopgap measure, would force the U.S. government into another partial shutdown, like the 35-day one early this year.

The top four leaders in Congress – Democrats and Republicans – met in the Capitol on Wednesday afternoon with Treasury Secretary Steven Mnuchin, White House acting Chief of Staff Mick Mulvaney and other administration officials.

While there was no agreement yet on raising the Treasury Department’s debt limit, both sides indicated they would not let Washington default on its debt later this year.

The Floating Voter: Second Brexit referendum could lead to riots on the streets of Britain – TD