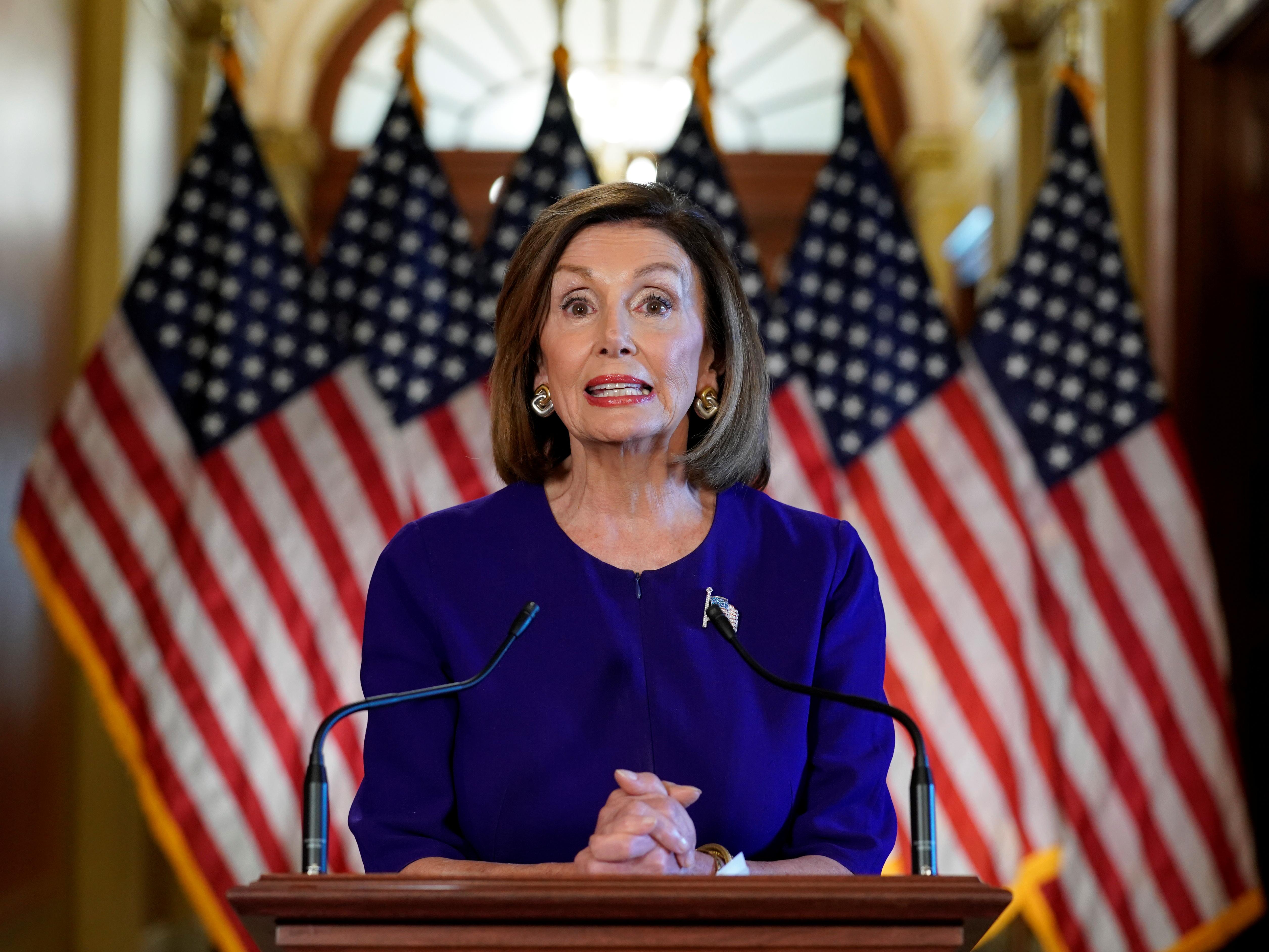 WASHINGTON (Reuters) – The U.S. House of Representatives this week will debate legislation establishing procedures for the next phase of the impeachment inquiry into President Donald Trump, House Speaker Nancy Pelosi said on Monday.

In a letter to her fellow Democrats, Pelosi said the measure would lay the groundwork for public hearings, which Republicans have been clamoring for, along with ways to set “due process” for Trump and his lawyers. It also will outline steps for various investigating committees to forward evidence they have collected to the House Judiciary Committee, which potentially could draft articles of impeachment.

Lord John Prescott in hospital after suffering a stroke

Foreign Office cat back to work – with new ‘no treats’ rule

In Trump's impeachment, four months, 28,000 pages and one loose end