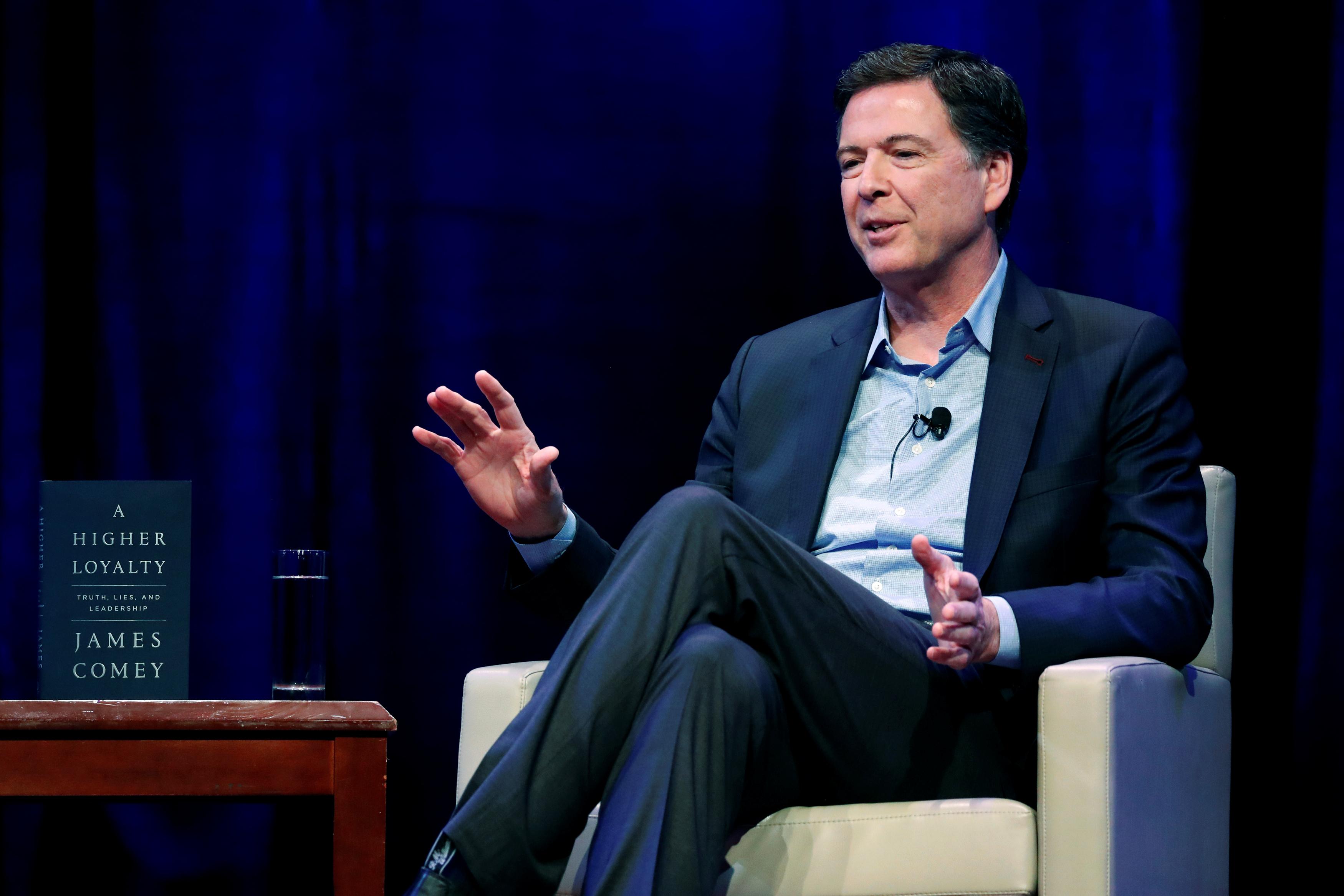 WASHINGTON (Reuters) – A judge delayed ruling on former FBI Director James Comey’s request to quash a congressional subpoena requiring him to testify in secret, and scheduled a follow-up hearing for Monday.

The House Judiciary Committee had initially ordered Comey to appear for closed-door testimony on Monday, but Comey sought to block their demands unless he could be permitted to testify in a public hearing.

A U.S. government lawyer said the judiciary panel had postponed the date for Comey’s interview to Tuesday.