WASHINGTON (Reuters) – U.S. Representative Patrick McHenry said on Thursday he was seeking the top Republican position on the House finance panel, and received the backing of a fellow Republican who had been considered the top contender for the role. 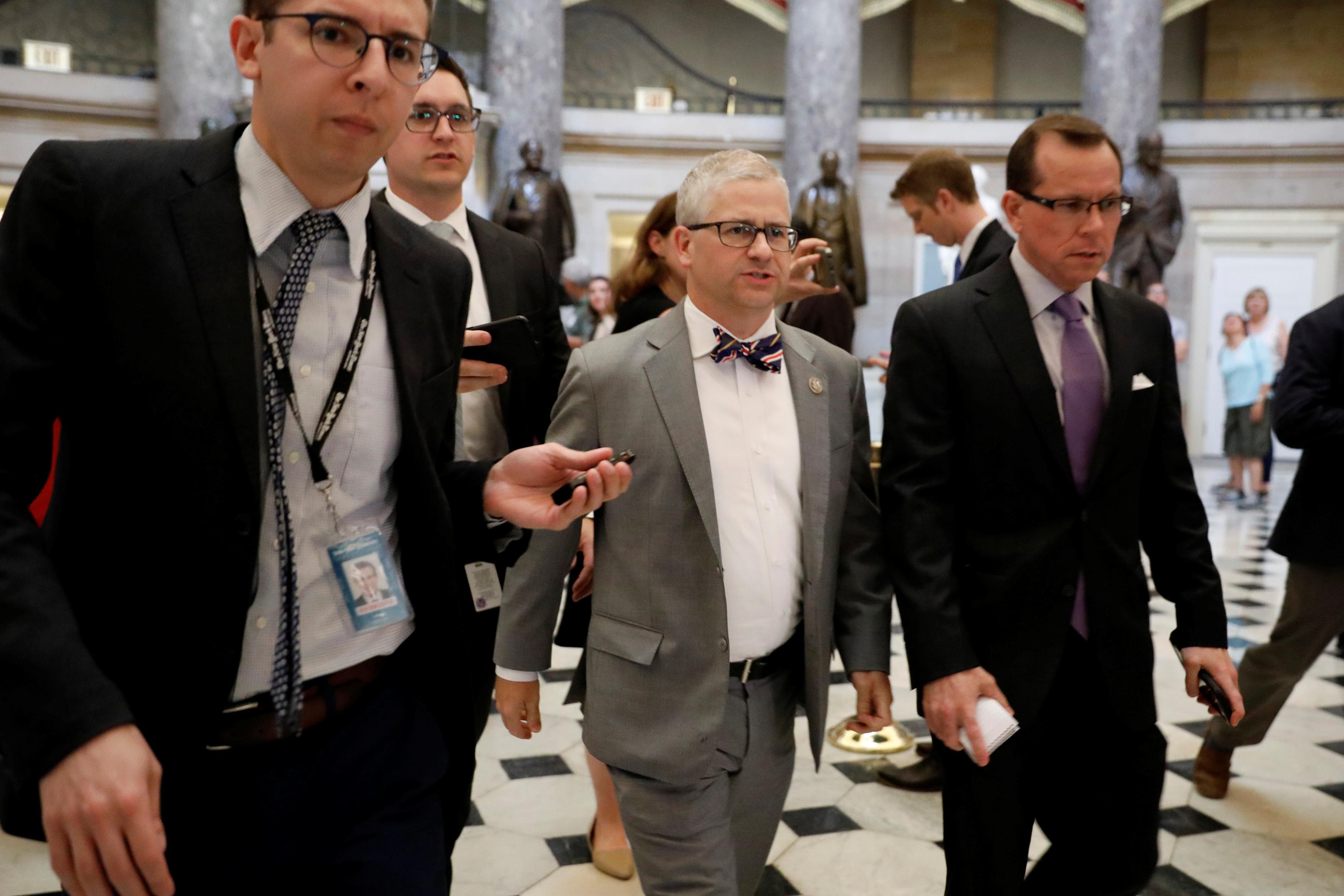 “I look forward to continuing my conversations with my House Republican colleagues as I make the case for why I’m the best candidate to lead our committee going forward,” McHenry said in a statement, two days after Democrats won control of the House of Representatives in congressional elections.

If he becomes the ranking Republican on the House Financial Services Committee, McHenry, now the panel’s vice chairman, would work alongside – and often in opposition to – Democratic Representative Maxine Waters, who is set to chair the powerful body starting in January.

Waters is a fierce critic of big banks. She wants to impose tougher rules on the sector and investigate President Donald Trump.

Republican Representative Blaine Luetkemeyer, who had emerged as the front-runner to lead the panel if Republicans maintained their House majority, backed McHenry’s candidacy on Thursday, calling him “the right man for the job.”

Luetkemeyer, a banking industry ally, told Reuters last week that while he would like the top job on the finance panel, he would not pursue it if McHenry, also the House Republicans’ deputy whip, sought the post.

“McHenry will serve the Financial Services Committee well, working to find common ground with the Democratic Chair and serving as loyal opposition when the need arises,” Luetkemeyer said in a statement.

McHenry said in the statement announcing his candidacy:

“I am fully prepared to fight back against any efforts by Democrats to use this committee to roll back our successes from the last two years or use the committee as the launch pad for endless, partisan investigations.”

The North Carolina lawmaker told Reuters last week that if he sat atop the committee, he would focus on financial innovation, housing finance reform and financial inclusion.