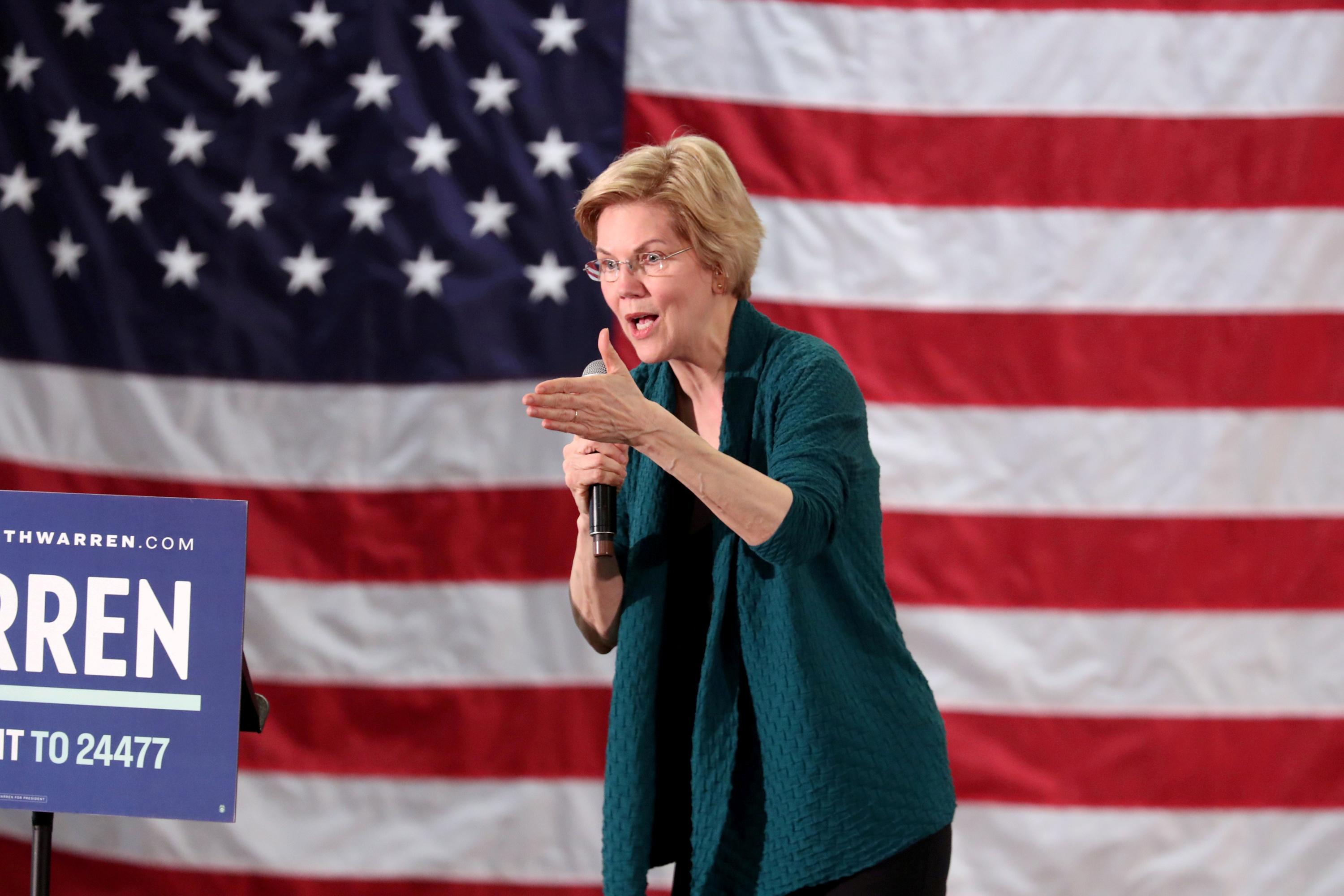 The bill from the Massachusetts Democrat who is seeking her party’s nomination for the 2020 U.S. presidential election, would mandate both regular and unannounced spot inspections of base homes by certified, independent inspectors. It would also hold landlords accountable for quickly fixing hazards. The military’s privatization program for years allowed real estate firms to operate base housing with scant oversight, Reuters found, leaving some tenants in unsafe homes with little recourse against landlords.

The bill would also require the Department of Defense and its private housing operators to publish reports annually detailing housing conditions, tenant complaints, maintenance response times and the financial incentives companies receive at each base. The provisions aim to enhance transparency of housing deals whose finances and operations the military had allowed to remain largely confidential under a privatization program since the late 1990s.

The measure would also require private landlords to cover moving costs for at-risk families, and healthcare costs for people with medical conditions resulting from unsafe base housing, ensuring they receive continuing coverage even after they leave the homes or the military.

“This bill will eliminate the kind of corner-cutting and neglect the Defense Department should never have let these private housing partners get away with in the first place,” Warren said in a statement Friday.

The proposed legislation comes after February Senate hearings where Warren, a member of the Senate Armed Services Committee, slammed private real estate firms for endangering service families, and sought answers about why military branches were not providing more oversight.

The legislation would direct the Defense Department to allow local housing code enforcers onto federal bases, following concerns they were sometimes denied access.

A companion bill in the House of Representatives will be introduced by Representative Deb Haaland, Democrat of New Mexico. The Senate bill, to be introduced next week, will be co-sponsored by other Democratic lawmakers including Richard Blumenthal of Connecticut and Kristen Gillibrand of New York.

In response to the housing crisis, military branches are developing a tenant bill of rights and hiring hundreds of new housing staff. The branches recently dispatched commanders to survey base housing worldwide for safety hazards, resulting in thousands of work orders and hundreds of tenants being moved. The Defense Department has pledged to renegotiate its 50-year contracts with private real estate firms.

Congress has been quick to take its own measures. Earlier legislation proposed by Senators Dianne Feinstein and Kamala Harris of California, along with Mark Warner and Tim Kaine of Virginia, would compel base commanders to withhold rent payments and incentive fees from the private ventures if they allow home hazards to persist.

(This story has been refiled to add dropped word in paragraph three.)

Trump to notify Congress in 'near future' he will terminate NAFTA