Home » Politics » U.S. State Department to determine if Yovanovitch was under threat: Pompeo 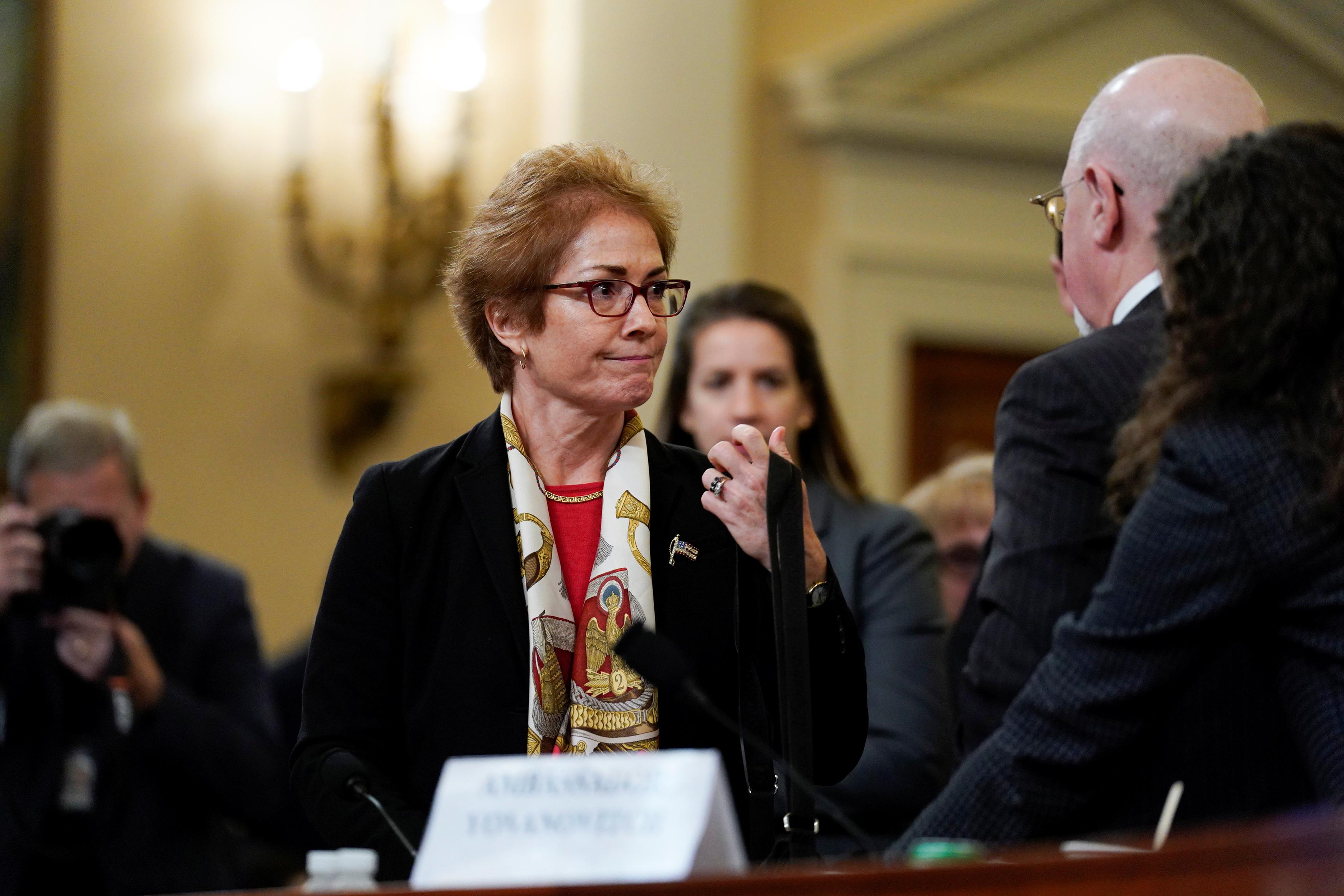 WASHINGTON (Reuters) – The U.S. State Department will do everything it needs to do to determine if former U.S. ambassador Marie Yovanovitch was under threat in Ukraine, Secretary of State Mike Pompeo said in a radio interview on Friday.

They also showed Parnas was also involved in monitoring Yovanovitch’s movements before Trump removed her in May. Yovanovitch was a key witness in the U.S. House of Representatives’ impeachment investigation of Trump last fall.

In his first comments on the issue since documents were released Tuesday evening, Pompeo said he has never met nor communicated with Parnas, adding that he thought much of what has been reported on the issue would be proven wrong.

“We will do everything we need to do to evaluate whether there was something that took place there,” he told conservative radio host Tony Katz in an interview.

“I suspect that much of what’s been reported will ultimately prove wrong, but our obligation, my obligation as Secretary of State, is to make sure that we evaluate, investigate. Any time there is someone who posits that there may have been a risk to one of our officers, we’ll obviously do that,” he said.

Yovanovitch testified she had received a late night call from Washington warning her that she needed to return to the United States urgently and that there were concerns about her safety.