Home » Politics » UK election 2019 polls tracker: Who would win if a snap election was called NOW?

The UK took to the polls last week in the European Elections, choosing 73 MEPs to represent the country in European Parliament. The results have seen a clear victory for the newly-formed Brexit Party, and huge losses for both the Conservatives and Labour. The Brexit Party have now 23 MEPs, followed by the Liberal Democrats with 16, Labour with 10, Green Party with seven and the Conservatives have four.

The SNP have three MEPs, whilst other parties have taken one seat – counting is currently underway to determine who will take the three remaining seats.

Nigel Farage said of his party’s achievement: “Never before in British politics has a new party launched just six weeks ago topped the polls in a national election.

“The reason, of course, is very obvious, we vote to leave in a referendum, we were supposed to do so on March 19th and we haven’t.

“There’s a huge message here, massive message here. The Labour and Conservative parties could learn a big message from tonight though I don’t suppose they actually will. 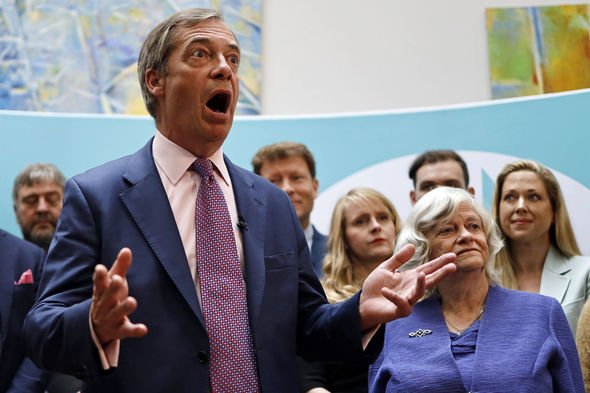 “The new date [to leave the European Union] is the 31st of October.

“We in the Brexit Party have got men and women of considerable business experience, we want to be part of that negotiating team, we want to take responsibility for what’s happening and we’re ready to do so, I hope the government is listening.”

Mr Farage is confident his party would top the polls in a general election, saying the results of the EU elections would “be repeated.”

He said: “I have to say this: if we don’t leave on October 31st then the scores you’ve seen for the Brexit Party today, will be repeated in a general election and we are getting ready for it.”

Read More: European elections results: How many seats did the Conservatives lose? 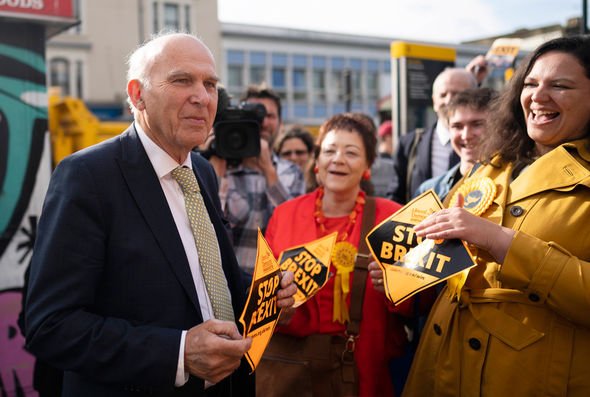 But who would win a general election if one was called now?

If the European Elections are anything to go by, the Brexit Party do have a very good chance of swaying voters in a general election.

The Brexit Party achieved 31.7 percent of the vote granting them 29 seats, 13.2 percent in front of the second highest party.

Meanwhile, the Tories have found themselves at a loss, with just 8.7 percent of the vote and four MEPs.

Labour has not done much better, with 14.1 percent and 10 MEPs, with Mr Corbyn stating the results showed the country is “very divided”.

Mrs May’s response to the election results came on Twitter where she said: “A very disappointing night for @Conservatives. Some excellent MEPs have lost their seats, some excellent candidates missed out.

“It shows the importance of finding a Brexit deal, and I sincerely hope these results focus minds in Parliament.”

Bookmakers Coral are odds on that the next general election takes place this year. 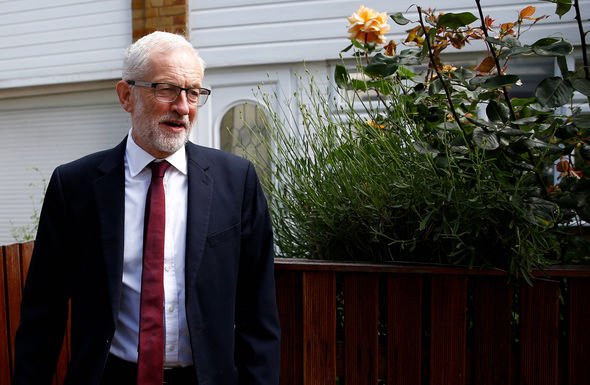 Coral spokesman Harry Aitkenhead said: “It’s beginning to look like the calls for a General Election might just get too loud to ignore.

“They’re getting louder and louder and now this year is the clear favourite for the next time it will take place.”

Year of the next General Election according to Coral