Over the last year, the number of foreign nationals being allowed to live in the UK has climbed to 1.12 million – an increase of 70 percent compared with pre-Brexit levels and the highest on record. The figures see a dramatic fall in the number of EU migrants, while the number of non-EU migrants, primarily from countries such as India, Nigeria and the Philippines, has increased substantially.

He added: “A record 1.1 million visas to come and live in the UK makes it ever clearer the government had no intention of delivering on their promise to control and reduce immigration.”

Of the migrants in the worker category previously known as “skilled worker”, 46 percent or 102,981 were from India, an increase of 80 per cent from 2019. Meanwhile workers from Nigeria and the Philippines accounted for the second and third-largest number of skilled migrants, with 15,772 and 12,825 visas granted respectively.

According to data from the Home Office, the number of visas given to workers, students, family relatives and other foreign nationals rose by 83 percent. Of those, the number who were granted visas for work-related reasons was 331,233 – itself a rise of 72 percent since 2019. 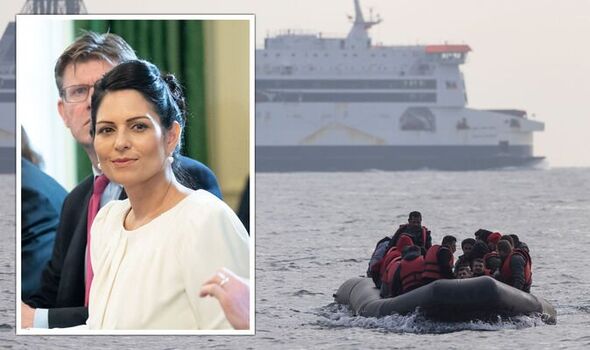 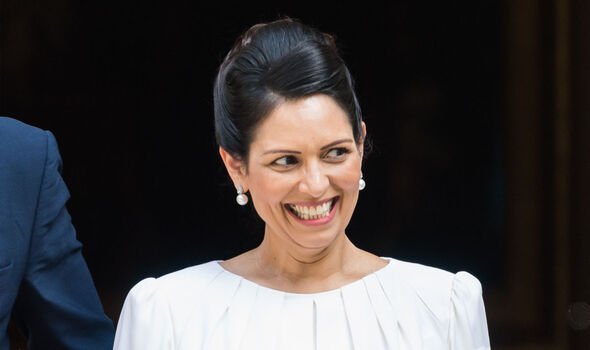 When figures earlier this year indicated the rise in migration, Jonathan Portes, professor of economics at King’s College London emphasised that this was due to Boris Johnson’s more liberal approach to non-EU migration, adding that Theresa May had intended to reduce EU migration while only allowing a smaller increase in non-EU migration.

This comes as the number of refugees being granted asylum has reached a 32-year high. The Home Office revealed that more than three-quarters (76 percent) of asylum seekers had their claims for asylum, leave or humanitarian protection approved in the year ending June 2022.

This was the highest grant rate since 1990, while the government’s backlog in processing asylum claims has reached 118,000 people. The statistics also show that the number of people using “safe and legal routes” to come to the UK greatly outnumbered asylum seekers.

The cost of Britain’s asylum system has surged past £2 billion for the first time. 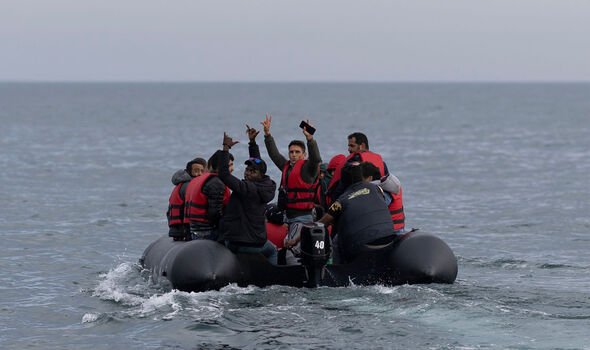 2,165 Albanians were recorded as arriving in the UK by small boats between January and June 2022, compared with just 23 detected in the same period the previous year.

The findings said: “The number of Albanians arriving on small boats has increased substantially over the last quarter. Prior to this point, Albanians were not commonly detected on small boats.”

A deal struck between home secretary Priti Patel and the Albanian government may bring Albanian police to the UK to help authorities with information when migrants are processed. The Home Office describes Albania as a “safe and prosperous country”, adding that many nationals “are travelling through multiple countries to make the journey to the UK” before making “spurious asylum claims when they arrive”.

Commenting on the statistics, the minister for illegal migration, Simon Baynes, said: “The significant increase of people making dangerous small boats crossings continues to pressurise the UK’s asylum system and our ability to make timely casework decisions. “Anyone who is travelling through safe countries to reach the UK should claim asylum there instead of giving money to evil criminal gangs. 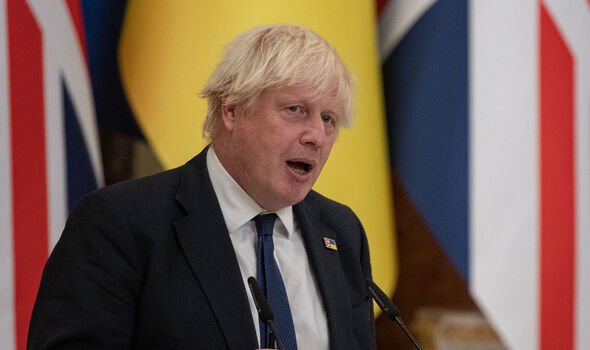 “Our new plan for immigration, including our migration and economic development partnership with Rwanda, will fix the broken system, crack down on those who enter illegally and allow us to support those in genuine need.”

World events such as the arrival of Ukrainian and Hong Kong refugees have also added to the rise in migration, as well as relatives of EU citizens living in the UK. For these groups the numbers have more than doubled, from 95,264 to 250,258 in a year.

Immigration minister Kevin Foster, said: “The government has delivered on its promise to the British people to take back control of our immigration system and bring the brightest and best-skilled workers to grow our economy. Unemployment is at record lows and it’s vital we continue to bring in excellent key workers the UK needs including thousands of NHS doctors and nurses through the Health and Care visa.

“We have also helped over 330,000 people through our generous Safe and Legal routes including those fleeing Putin’s war in Ukraine, refugees from Afghanistan and our BN(O) Hong Kong route.”

How much will Rishi’s energy bills handout cost the UK? Huge hidden fees