NEW YORK (Reuters) – With their party set to control the U.S. House of Representatives after Tuesday’s congressional elections, Democrats are already looking to halt the Trump administration’s efforts to collect citizenship data during the 2020 U.S. Census. 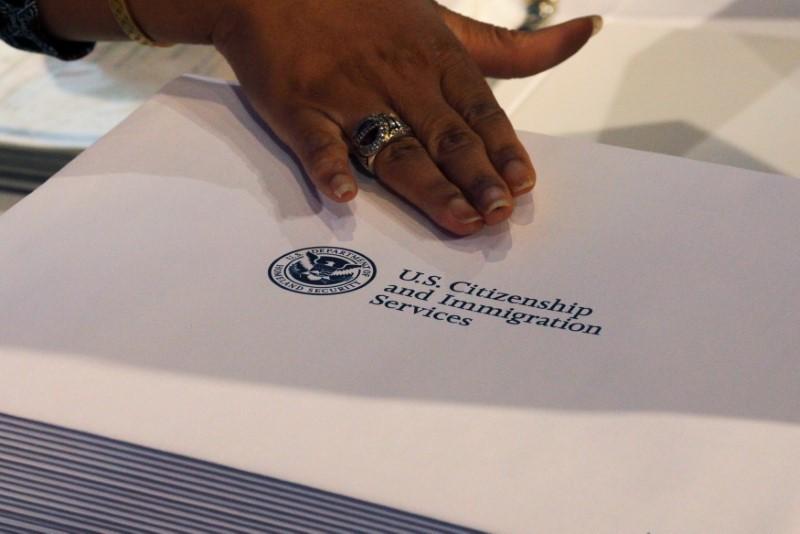 The decision to ask respondents to the census whether they are American citizens has drawn scorn since it was announced in March by U.S. Commerce Secretary Wilbur Ross – including from House Democrats who made futile calls to subpoena Ross earlier this year over his motives.

One of those lawmakers, Representative Elijah Cummings, told Reuters on Wednesday he plans to renew calls for an investigation. The Maryland Democrat is in line to chair the House Oversight Committee, the legislature’s primary investigative arm.

“Now that Democrats have regained control of the House, we will uphold our constitutional duty to investigate this matter and hold Administration officials accountable,” Cummings said in a statement to Reuters.

He said Democrats “were stonewalled” by Republicans in previous efforts to investigate the citizenship question.

Political scientists and researchers, including from the U.S. Census Bureau itself, have said the question will likely frighten immigrants into refusing to fill out their census forms, which could cost their communities crucial political representation and federal aid.

Eighteen U.S. states and 15 cities have sued to have the question removed, calling it unconstitutional.

Representative Carolyn Maloney, a New York Democrat, is meanwhile working on draft legislation that would give the Census Bureau recourse if the count proves inaccurate.

The bill would allow the U.S. Census Bureau to request funding to redo the census, if post-mortem analysis reveals flawed data, said a congressional staffer familiar with the draft.

Former U.S. Census Bureau Director Kenneth Prewitt, reached by phone on Wednesday, said he has been consulted on Maloney’s draft, which could be introduced next year.

Passing a law to eliminate the citizenship question is unlikely without the buy-in of the U.S. Senate, which remains in Republican hands, Prewitt said.

House Democrats could, however, try to attach such a provision “to a larger bill that must pass, and which the administration is less likely to veto,” said Terri Ann Lowenthal, a census consultant and former staff director of the House Census Oversight Subcommittee.

One such vehicle could be federal funding appropriations bills, Lowenthal said. Congress could pass a funding bill for the remainder of Fiscal Year 2019 before the end of this calendar year, while Republicans still control the House. But in a lame-duck setting, Democrats may have influence in the process, Lowenthal added.

New York Democrat Jose Serrano is expected to chair the House subcommittee that funds the census. He has been adamantly against the citizenship question and earlier this year proposed an unsuccessful amendment to prevent the Commerce Department from spending money on a census that included the query.

They could also pressure Trump administration officials to pledge to follow federal laws that prevent the sharing of individual census data between government agencies, Wolf said.

Prewitt said lawmakers may be inclined to delay any significant action to block the question until courts have ruled on its constitutionality. But he said he expected them to hold hearings on the matter anyway “to make noise about it, and just to establish they’re in charge.”