In Express.co.uk’s politics podcast ‘Brexit the Final Countdown’ columnist Paul Baldwin likened Mr Johnson’s recent invisibility to the kids’ book Where’s Wally, and said it felt like the Prime Minister was “hunkered down in No10 making cups of tea for Dominic Cummings” when he should be “out there leading from the front.” Mr Baldwin, who is also Express.co.uk’s Head of News, said: “Where has Boris been since he was elected? He has been invisible. 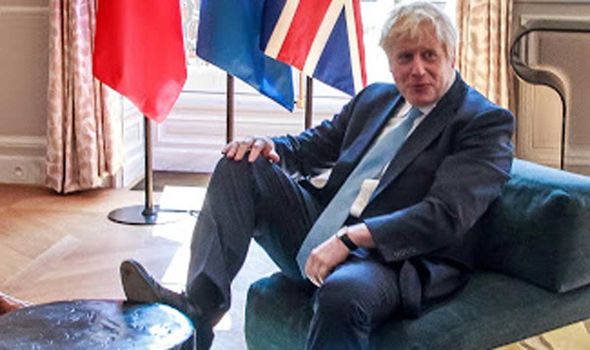 “Brexit is a major, major turning point in 21stcentury British history and it has been a traumatic and divisive and difficult three years.

“We want somebody to get hold of this moment and be inspiring and courageous and we’ve seen nothing.

“It’s more like Where’s Wally? Seriously, where the hell is Boris?

“This is a big, big moment for Britain and it requires big, big leadership and Boris needs to be front and centre displaying those great British qualities like courage and fortitude, and he isn’t.”

LISTEN TO BREXIT: THE FINAL COUNTDOWN HERE ON ITUNES

LISTEN TO BREXIT: THE FINAL COUNTDOWN HERE ON PLAYER FM

LISTEN TO BREXIT: THE FINAL COUNTDOWN HERE ON SPOTIFY

LISTEN TO BREXIT: THE FINAL COUNTDOWN HERE ON ACAST 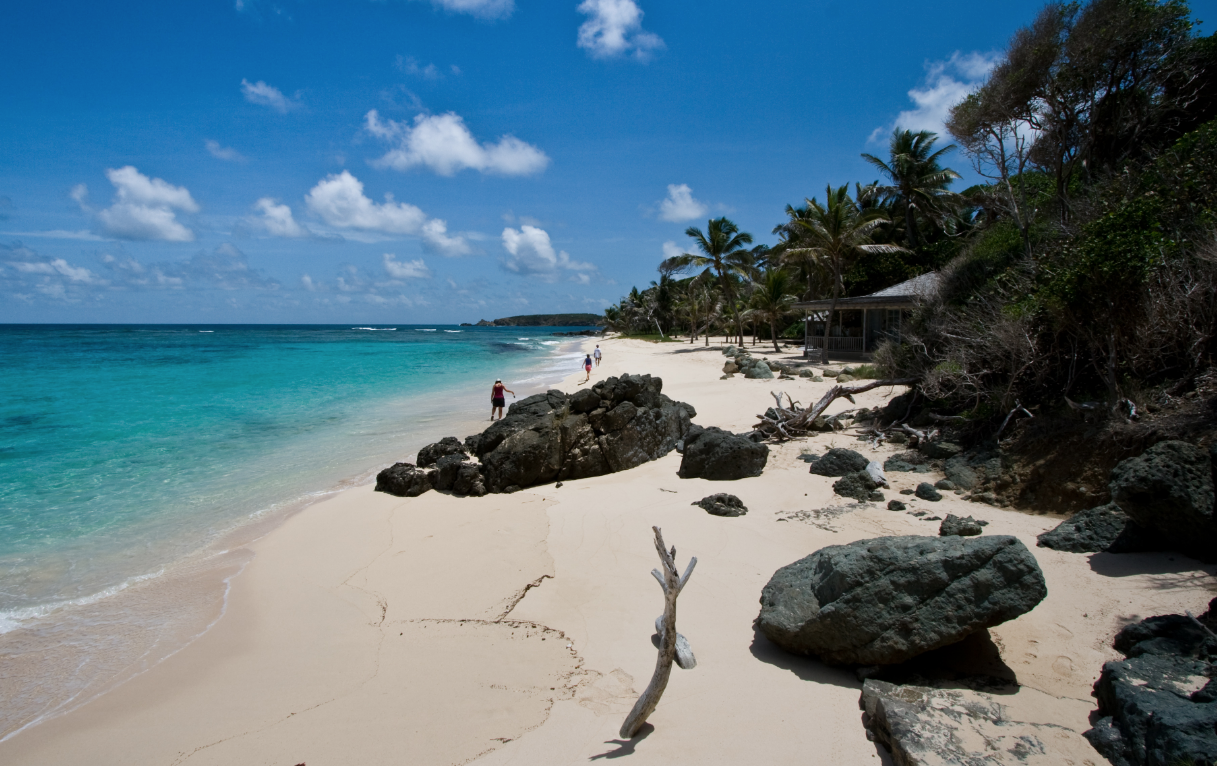 Brexit the Final Countdown host Rebecca Hutson added plans to mark the major turning point for Britain had been totally underwhelming and non-existent save for a few private parties and a Brexit Party event on College Green outside Parliament on Friday night at which booze is banned.

Mr Baldwin said the Prime Minister may have an 80-strong majority in the House of Commons but was failing badly in the court of public opinion and added: “I really hope he doesn’t think he’s Teflon just because he’s won a few votes off the weakest leader the Opposition has ever had.

“But what has he done since the election? He’s been on holiday, and while the Middle East was on the cusp of a major conflict he was on a sun-lounger with a Stella and his 30-year-old girlfriend.”

He added there was also a very uneasy feeling Mr Johnson was about to sell-out the British fishing industry by using the UK’s sovereign coastal waters – a major plank of why the British voted for Brexit – as nothing more than a bargaining chip for EU negotiations. And he warned against this week’s announcement that Chinese firm Huawei would have a significant stake in the nation’s telecommunications infrastructure.

He added: “In the court of public opinion we all want to be impressed by the Prime Minster and right now we are not impressed.

“The Brexit divorce agreement was signed by Dominic Raab for goodness sakes! Why wasn’t it signed by the Prime Minister of Great Britain? That should have been a Yalta Conference moment.”

43 lies, gaffes and scandals that make Boris Johnson unfit to be Prime Minister