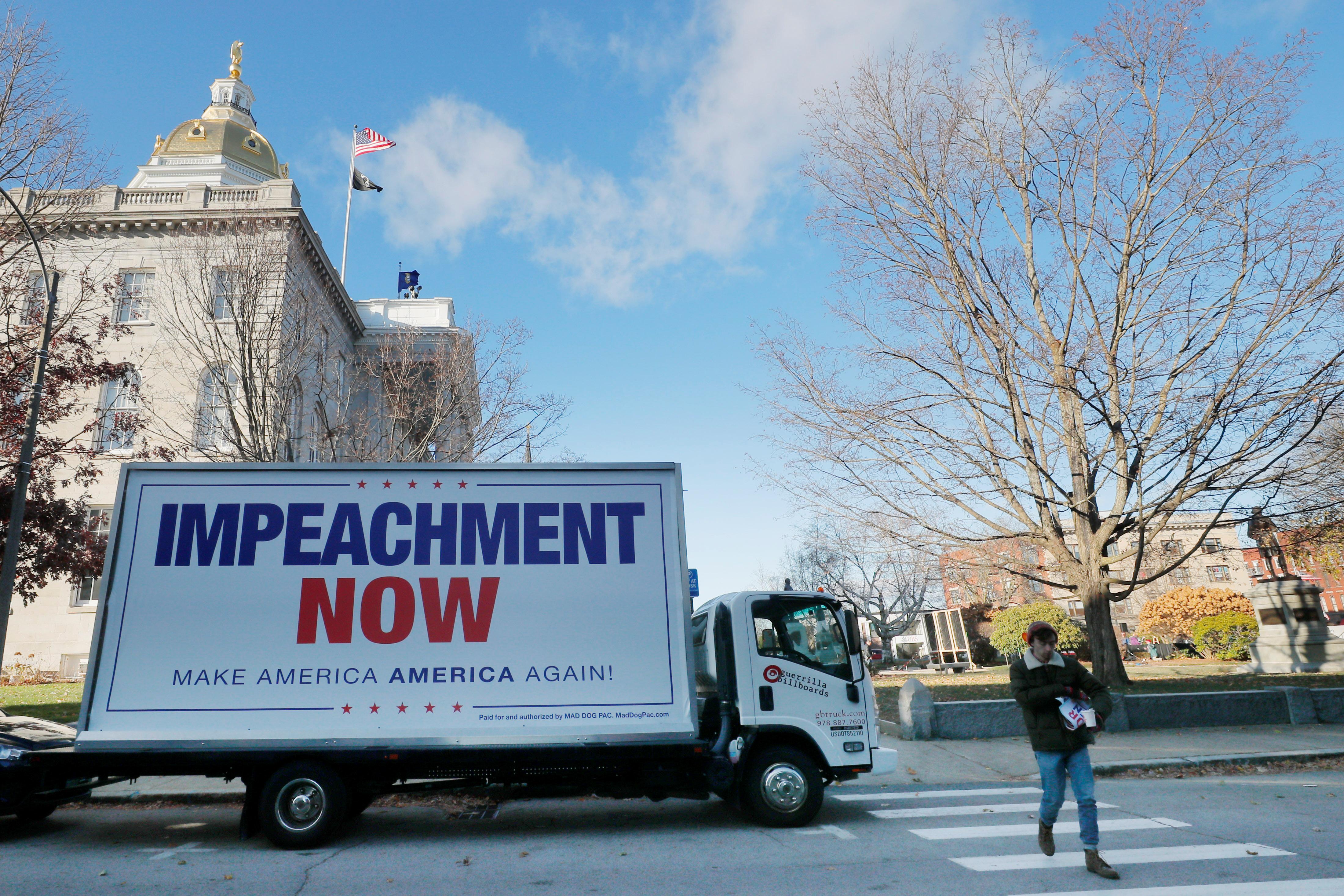 WASHINGTON (Reuters) – White House budget official Mark Sandy will give testimony in a closed session of the U.S. House of Representatives impeachment inquiry of President Donald Trump if he is subpoenaed, his lawyer said on Thursday.

“If Mr. Sandy is subpoenaed, he will appear for a deposition this Saturday,” Barbara “Biz” Van Gelder said in an email. House committees have routinely issued subpoenas for witnesses to appear in the inquiry.

Sandy, a career official of the Office of Management and Budget, would be the first person from OMB to testify before the inquiry after three political appointees defied congressional subpoenas to appear.