WASHINGTON (Reuters) – High-profile progressives Alexandria Ocasio-Cortez and Ilhan Omar threw their support behind Bernie Sanders’ campaign for president as the U.S. Senator held his own on Tuesday during a three-hour debate just weeks after suffering a heart attack. 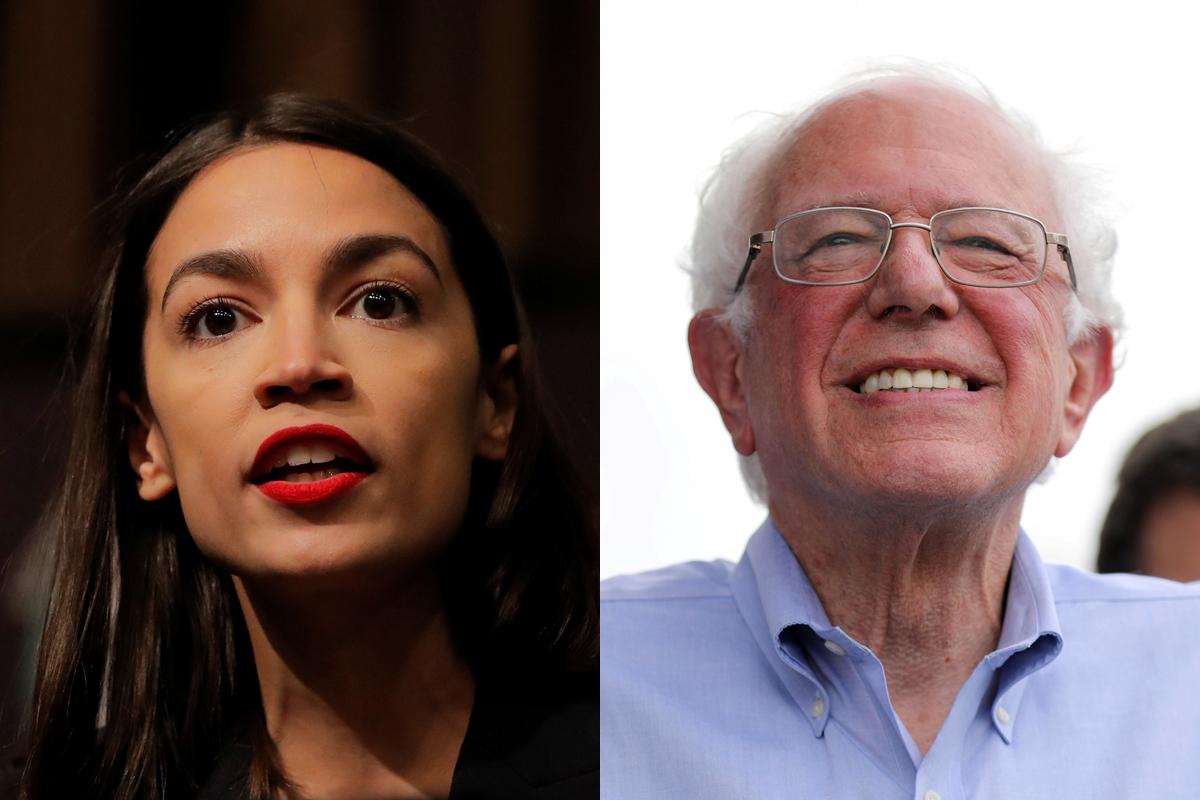 The two U.S. congresswomen were both endorsing the Democratic socialist candidate’s bid for the White House, Sanders’ campaign said.

The endorsement of Ocasio-Cortez, known as AOC, the newest star on the leftist stage, and Omar, a Muslim congresswoman who has been the frequent target of U.S. President Donald Trump, suggested Sanders remained the left’s favored nominee.

“Bernie is leading a working class movement to defeat Donald Trump that transcends generation, ethnicity and geography,” said Omar in a statement.

National polls have shown fellow progressive Elizabeth Warren, a U.S. Senator from Massachusetts, pulling ahead of Sanders as a frontrunner alongside former Vice President Joe Biden.

Sanders’ Oct. 1 heart attack had led to questions about whether the 78-year-old was still a top contender among the 19 Democrats running to take on Trump in November 2020.

Sanders has vowed to return to full bore campaigning after having two stents inserted in an artery.

He enjoys a passionate support base and raised more money for his campaign in the last quarter than any other Democrat, picking up $25.3 million.

On Tuesday night, Sanders appeared as energetic as ever.

On the debate stage, he vigorously defended his Medicare for All plan against fellow Democrats arguing for more piecemeal health reforms.

Sanders also said the concentration of wealth in the hands of a small number of people in the United States was “a moral and economic outrage” and showed the need for a wealth tax.

“The truth is we cannot afford to continue this level of income and wealth inequality and we cannot afford a billionaire class whose greed and corruption has been at war with the working families in this country for 45 years,” he said.