WASHINGTON (Reuters) – Donald Trump’s re-election campaign made the decision to “strongly encourage” masks at the Republican president’s next rally as a precautionary measure, the White House chief of staff said on Monday. 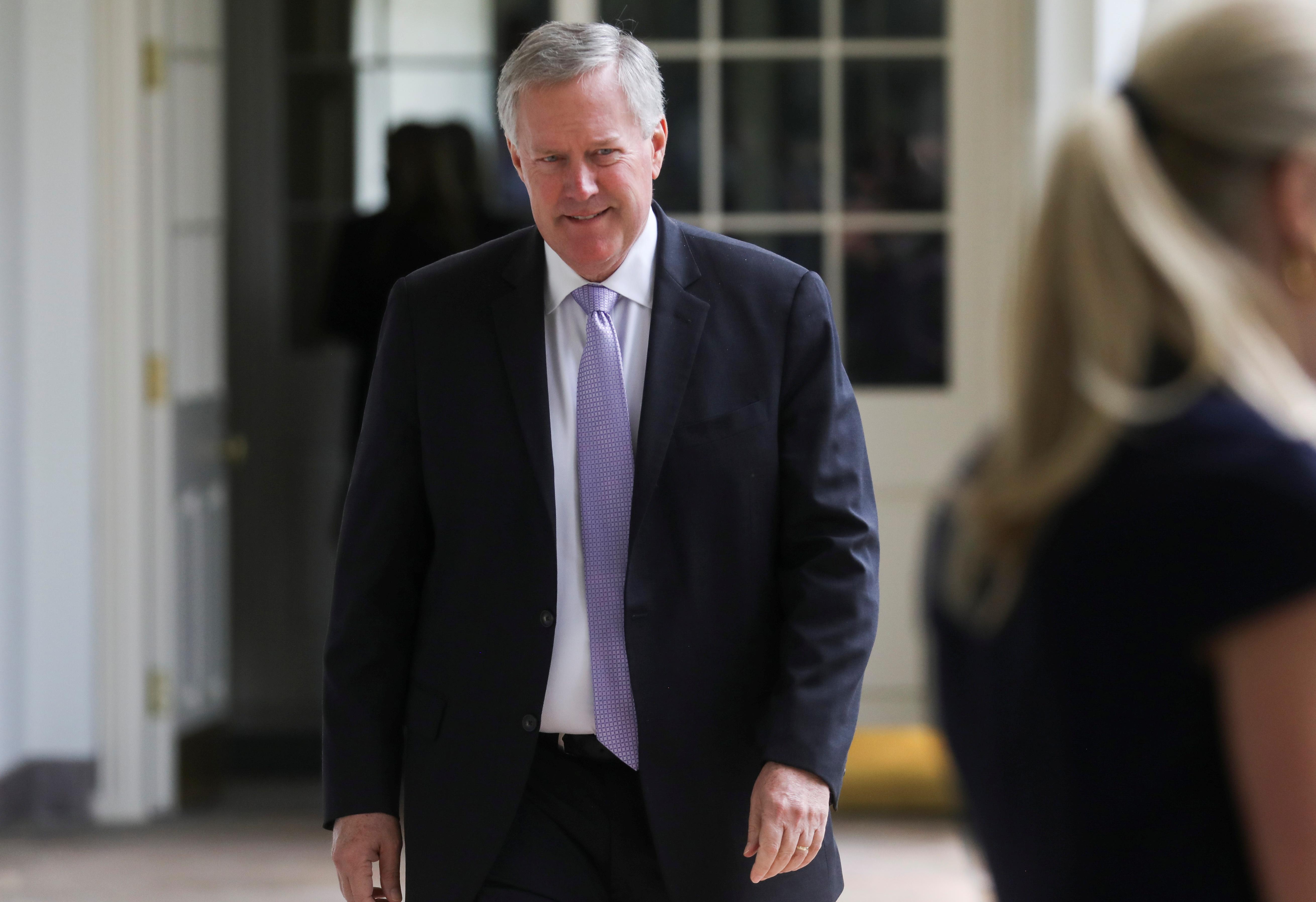 The Trump campaign plans an outdoor rally on Saturday in Portsmouth, New Hampshire.

“Obviously we’re looking forward to being in the Granite State and back with the folks up in New Hampshire, and as we look at that it’s more a factor of precaution,” Chief of Staff Mark Meadows said in an interview with Fox News.

In announcing Saturday’s rally in Portsmouth, the campaign said, “There will be ample access to hand sanitizer and all attendees will be provided a face mask that they are strongly encouraged to wear.”

Masks were handed out in Tulsa but not specifically encouraged. Trump has refused to wear a mask in public or recommend that others do so, in contrast to the messaging from U.S. health experts on the White House coronavirus task force.

At least eight members of the campaign’s staff who were in Tulsa for the June 20 rally tested positive.

In addition, Kimberly Guilfoyle, a senior campaign official and the girlfriend of Donald Trump Jr., has tested positive and former Republican presidential candidate Herman Cain said last week he had contracted the virus. Both attended the Tulsa rally.

White House press secretary Kayleigh McEnany added on Fox, “So the campaign has been very clear that not only will we be giving out masks but we recommend the wearing of those masks. It’s very important to follow the CDC guidelines.”

Trump’s pre-July 4 holiday event at Mount Rushmore in South Dakota on Friday drew 7,500 people, packed into an outdoor amphitheater. Masks were not required and many people did not wear them.

Scottish election polls and odds: Who will win the most seats? SNP, Labour and Tory odds