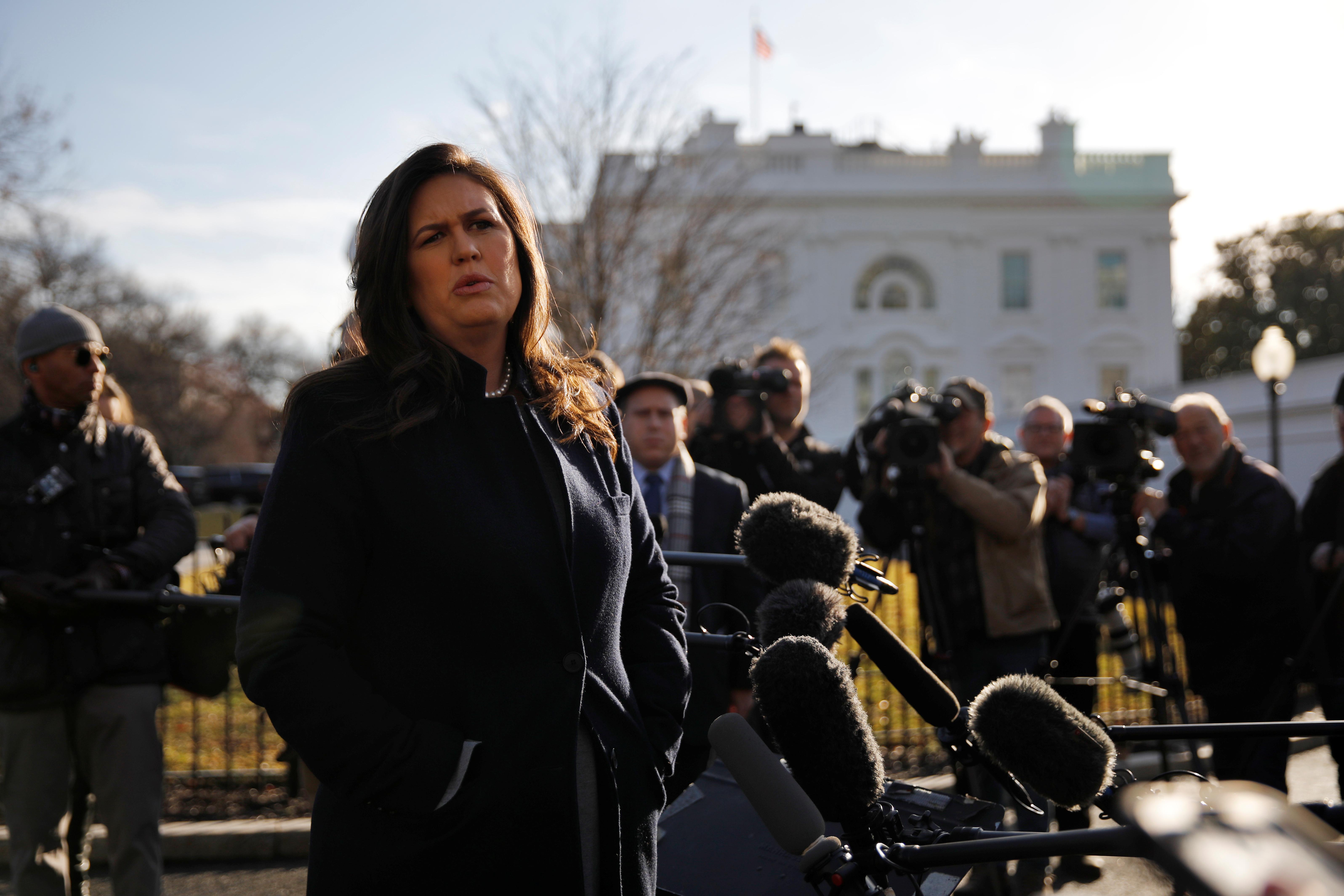 “The president urged me, like he has everyone in the administration, to fully cooperate with the special counsel. I was happy to voluntarily sit down with him,” Sanders said in a statement provided to Reuters. The statement was first reported by CNN.

U.S. intelligence agencies have said Moscow interfered in the election in an effort to tip it to Republican Donald Trump and away from his Democratic challenger, Hillary Clinton.

Special Counsel Robert Mueller is investigating the allegations and whether anyone in Trump’s campaign may have colluded with Russia. He is also looking into whether Trump may have tried to obstruct the investigation.

Moscow has denied meddling in the campaign. Trump, who has frequently derided Mueller’s probe as a “witch hunt,” has denied any wrongdoing.