Beergate: Keir Starmer will not receive a fine from police

Keir Starmer previously admitted that if he was fined over the incident, he would resign as leader of the Labour Party. He was accused of breaking lockdown rules by attending a gathering of people indoors when it was not allowed.

A Durham Police statement said: “Following the emergence of significant new information, an investigation was launched by Durham Constabulary into a gathering at the Miners’ Hall, in Redhills, Durham on April 30 2021. That investigation has now concluded.

“A substantial amount of documentary and witness evidence was obtained which identified the 17 participants and their activities during that gathering. Following the application of the evidential Full Code Test, it has been concluded that there is no case to answer for a contravention of the regulations, due to the application of an exception, namely reasonably necessary work.

“Accordingly, Durham Constabulary will not be issuing any fixed penalty notices in respect of the gathering and no further action will be taken.

“The investigation has been thorough, detailed and proportionate. The final evidence supplied by participants from the local constituency was returned to Durham Police on July 5 and analysed by investigators against all the evidence before the investigation was concluded on July 8 2022.

“In line with established national policing guidelines, we will not name or otherwise identify any of those present at the gathering, all of whom have been informed of the investigation outcome by their legal representatives.”

The investigation threatened to undue Labour’s work over the past few months in opening a comfortable lead over the Tories in the national polls.

Mr Starmer publicly slammed the Prime Minister several times our his actions during partygate, and a fine from Durham Police over the incident would have been a huge blow. 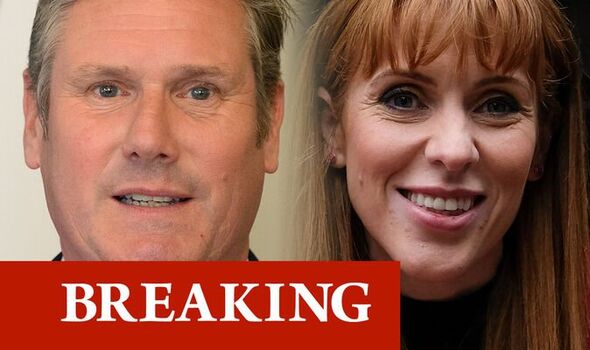 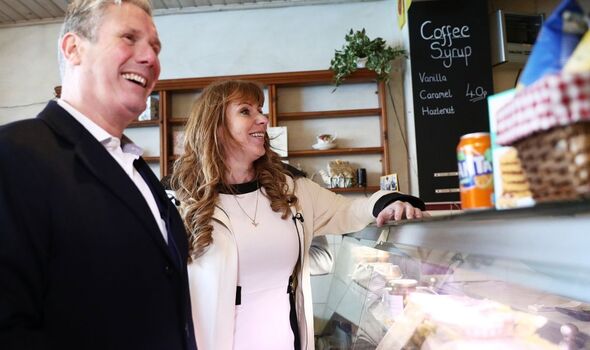 A video emerged of Mr Starmer at Labour’s Duham headquarters with a beer in his hand, opening up Beergate and giving the Tories ammunition to attack the opposition.

Initially, the incident passed unnoticed, but Durham Police reopened the investigation after pressure from Conservatives when “significant new information” came to light.

The investigation took place over several weeks and came to a conclusion today in what will be seen as another victory for Labour.

Speaking about the incident and the prospect of resigning, Mr Starmer told the BBC: “This is my decision about what is the right thing to do…. I believe in integrity.”