Why does the government make so many U-turns?

Is it all really – as the second departure of a senior mandarin this week might suggest – the result of bad advice from officials, necessitating their peremptory removal?

This subject is dominating private discussions among Tories and every politician in Westminster has a different theory. 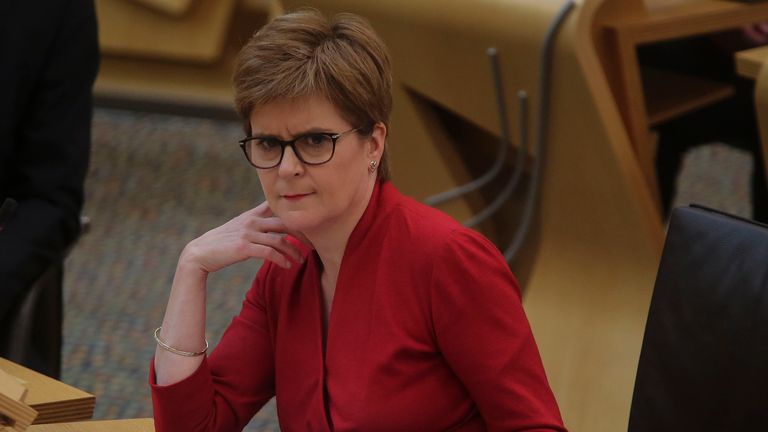 Some point fingers at Boris Johnson for delegating too much. Many blame the quality of the advice he gets, the mistrust of those outside a tight circle and their controlling tendencies.

The scale of the churn among Britain’s most senior mandarins hasn’t helped, while outgoing cabinet secretary Sir Mark Sedwill was never the perfect fit for the job.

It’s far from ideal that the most senior person charged with running the country after the PM has been in the departure lounge since June without a replacement announced, which will probably account for some of the most egregious policy mistakes.

Many also accept that coronavirus is a challenge like none other, that there isn’t a playbook for dealing with it and cut the PM some slack on that basis.

But there is one common denominator which runs through too many of the U-turns to be ignored, and hints at a bigger neuralgia in government: nervousness about being outflanked by Nicola Sturgeon.

The pattern is easy to see. Tuesday’s mask U-turn came after Scotland’s first minister had also announced schools north of the border would require masks at the start of the week. 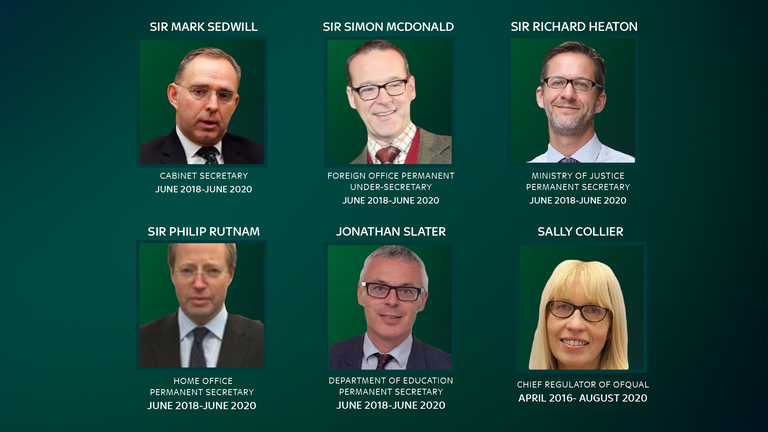 Masks in shops were required by Ms Sturgeon north of the border for less than a month before Mr Johnson copied that too.

Meanwhile, one of the biggest moments of political heat for the PM came in May was when he abandoned the “stay at home” slogan in England, while the governments of Northern Ireland, Wales and Scotland refused to follow suit.

Many of these U-turns by Mr Johnson’s government have been reluctant, angry and preceded by repeated denials that they would happen, maddening Tory MPs that defend the government’s initial position but are then left floundering when Number 10 changes its mind.

The reasoning, according to one minister, is a deep-seated worry about the state of the union.

“Number 10 are nervous about Nicola Sturgeon offering an alternative in Scotland when they are trying to argue the case for the United Kingdom,” they said.

When the House and the Senate Are Divided, Who Wins?

Donald Trump defends himself: ‘You can’t impeach somebody that’s doing a great job’