MILWAUKEE (Reuters) – The Republican-controlled state Senate in Wisconsin approved legislation on Wednesday that would weaken the powers of the incoming Democratic governor and attorney general, voting in the early hours after debates that lasted through the night. 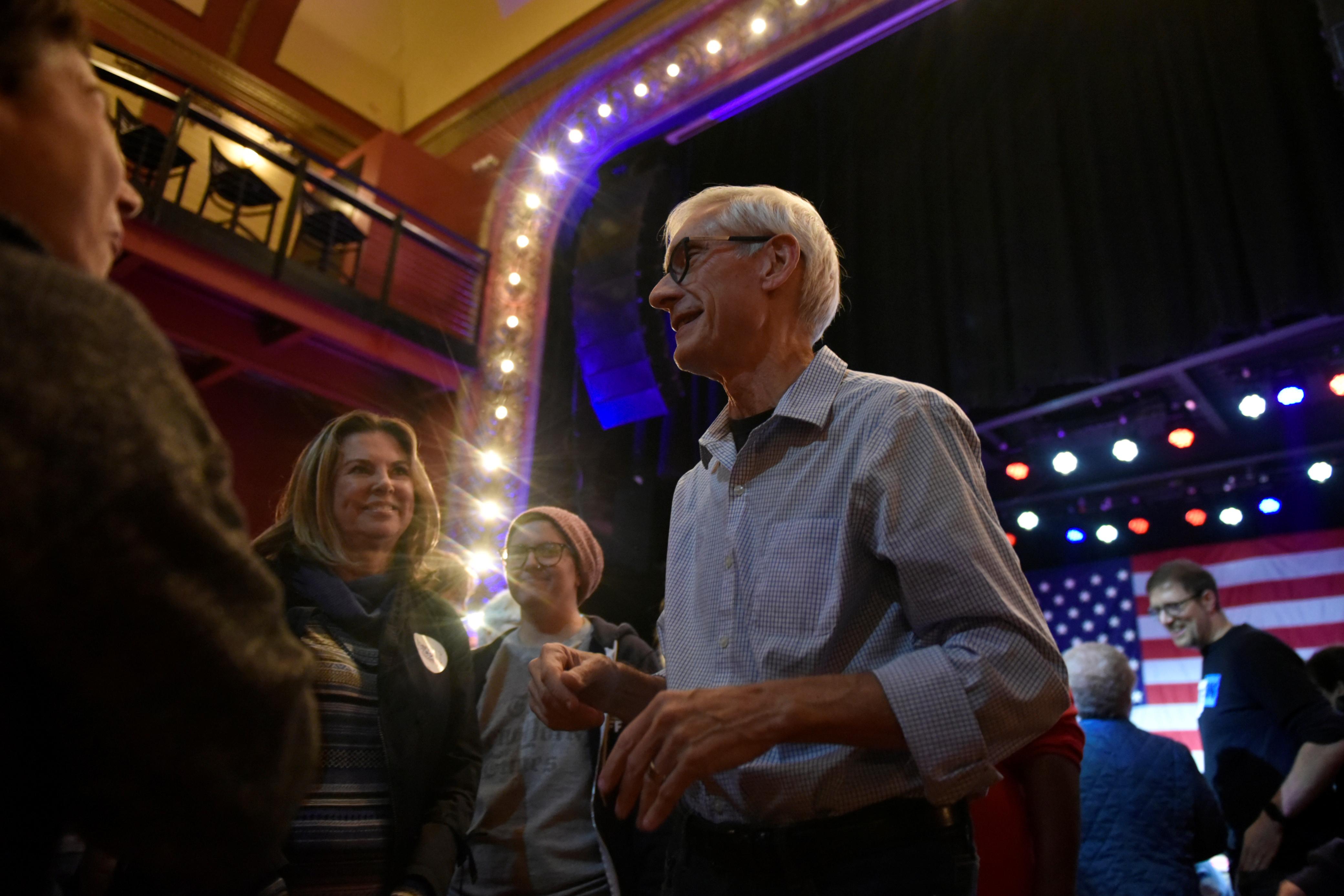 The state Assembly was expected to vote in favor of the measure later on Wednesday, after which it would go to current Republican Governor Scott Walker, who has indicated he would sign it. His successor, Democrat Tony Evers, has said he may mount a legal challenge to the measures.

Wisconsin’s lame-duck Republican-majority legislature called a rare post-election session this week to consider the proposals before Governor-elect Evers takes office in January and can exercise his veto power.

After an all-night session, lawmakers reconvened just before 5 a.m., with Democrats blasting the Republican majority for trying to grab power after they lost the governorship in elections on Nov. 6. That result ended years of complete Republican control of government in the state.

“Republicans are very sore losers,” said Senator Fred Risser, a Democrat. “You’re trying to undo what the voters have done.”

The Senate voted to pass the central piece of the legislation by 17 votes to 16, with only one Republican voting against it, according to results posted on the state legislature’s website.

The law would allow legislators, rather than the attorney general, to decide whether to withdraw the state from lawsuits. That measure is aimed at preventing Evers and the incoming attorney general, Josh Kaul, from following through on campaign promises to end Wisconsin’s challenge to the federal Affordable Care Act, popularly known as Obamacare.

A similar effort is underway in Michigan, where the Republican-controlled legislature is weighing new laws to hamstring incoming Democrats.

Michigan Republicans want to end the secretary of state’s oversight of campaign finance laws and sidestep the attorney general in litigation.

The Democratic leader in the Wisconsin Senate, Jennifer Shilling, accused Republicans of trying to steal power from Evers.

Republicans say the moves are aimed at keeping a proper balance between the legislative and executive branches.

The efforts are reminiscent of lame-duck maneuvers that North Carolina Republicans took in 2016 to strip the incoming Democratic governor, Roy Cooper, of the power to appoint a majority of members to a state election-oversight board.

A court later blocked the move as unconstitutional.

This year, Republicans in North Carolina are rushing to pass a new voter identification law before they lose their veto-proof majority in January.

Labour’s BREXIT FARCE: Plans for referendum… on whether to BACK second referendum

‘Would love to be Prime Minister’ Eye-opening clip of Jacob Rees-Mogg, 12, unearthed