CHARLOTTE, N.C. — President Trump’s top advisers claimed credit Wednesday for a Republican’s narrow victory in a special House election in North Carolina the night before, even as Democratic and Republican officials alike said Dan Bishop’s two-point win in a district Mr. Trump easily carried only underscored how the widening urban-rural divide is complicating 2020 for both parties.

Brad Parscale, Mr. Trump’s campaign manager, told reporters on a conference call that the president’s Monday night rally in Fayetteville, N.C., was pivotal to Mr. Bishop’s success in energizing Election Day voters after the Democrats mobilized many of their supporters to cast early ballots.

“There’s no question that he is the congressman-elect this morning because of the personal efforts of President Trump,” Mr. Parscale said of Mr. Bishop.

Mr. Parscale’s victory lap was conducted on behalf of a president who privately grumbled to several aides on Tuesday that he was not getting the credit he deserved for delivering a Republican victory in the closely watched special election.

And it came with a dose of ribbing for Democrats, who believed their nominee, Dan McCready, a Marine veteran, could eke out a win in a district Mr. Trump carried by 12 percentage points in 2016. Bill Stepien, one of Mr. Trump’s top political advisers, sarcastically congratulated Democrats for a “moral victory” before saying his party would gladly take the “actual victory.”

Yet what was effectively the final contest of the 2018 election — state officials ordered a redo of the race after Republicans were discovered to have funded an illegal vote-harvesting scheme in a rural county — was most revealing for demonstrating that the demographic divisions that shaped the midterms are only growing.

Mr. Bishop, who was not on the ballot in 2018, won in large part because he improved on the Republican performance in the more lightly populated parts of the sprawling, Fayetteville-to-Charlotte district. And Mr. McCready, who was the Democratic nominee in 2018 and ran again in the special election, performed even better in the upscale Charlotte suburbs on Tuesday than he did last November, even as he lost by a larger overall margin. 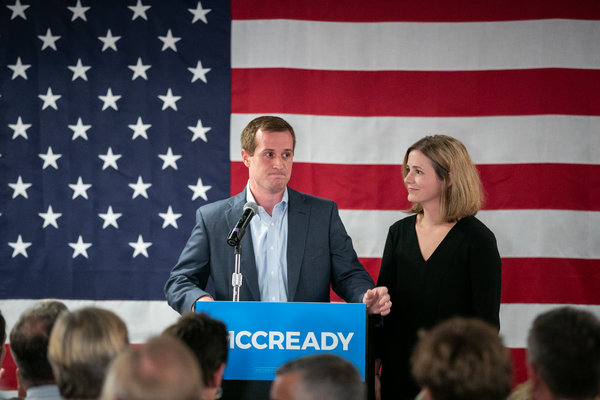 “The national pattern seems to have played out,” said Michael Bitzer, a professor of political science at Catawba College in Salisbury, N.C., adding of the county that includes Charlotte: “I think certainly the collapse of the Republicans in Mecklenburg is continuing.”

These seemingly inexorable trends — the red growing redder while the blue gets bluer — underscore how difficult it will be for Republicans to reclaim the sort of metropolitan seats they need to win back the House majority next year. But the same pattern also illustrates why it will be difficult for Democrats to retake the Senate in 2020 unless they can improve their performance with rural voters.

For Mr. Trump, the North Carolina results amounted to proof that he enjoys rock-solid support with his base of working-class white voters — but that such devotion may not be sufficient for him to win a second term if he cannot improve his standing with suburbanites, particularly women.

Even as he and his high command were crowing about their success on Wednesday, their morning-after glow was jarred by a new ABC News/Washington Post national poll. The survey showed Mr. Trump with lackluster approval ratings and indicated that, if the election were held today, he would lose to a handful of his potential Democratic rivals. Most striking was the test heat between the president and Joseph R. Biden Jr.: Mr. Biden was leading Mr. Trump by 55 percent to 40 percent among registered voters, according to the poll.

But it is far from settled whom Democrats will ultimately nominate, and whether they will rally behind a candidate who aims an appeal at moderate voters or someone further left who can motivate progressives in a way Hillary Clinton failed to in 2016.

Many leading officials in the party are fretting about what many Republicans are counting on: that Democrats will put forward a candidate Mr. Trump can portray as out of the political mainstream.

If that happens, there could be a repeat in some states of what took place Tuesday in and around Lumberton, N.C., at the eastern edge of the district.

Phillip M. Stephens, chairman of the Robeson County Republican Party, said the county remained majority Democratic but also very conservative. “Robeson County is a county with some of the last Blue Dog Democrats on the face of this earth,” he said.

Mr. Stephens said he believed that Mr. Bishop outperformed Mr. Harris in the county because of his relentless and focused messaging that reminded voters that Mr. McCready supported abortion rights and was aligned with a party that had drifted too far left.

“That doesn’t play well with these unaffiliateds and these conservative Democrats,” Mr. Stephens said. “It plays very well within the Democratic Party, but it does not play very well with Robeson County.” 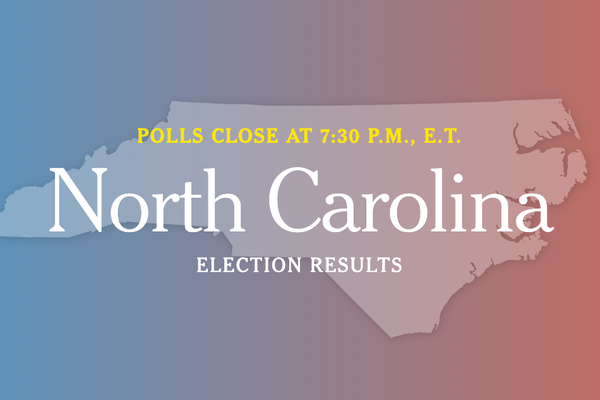 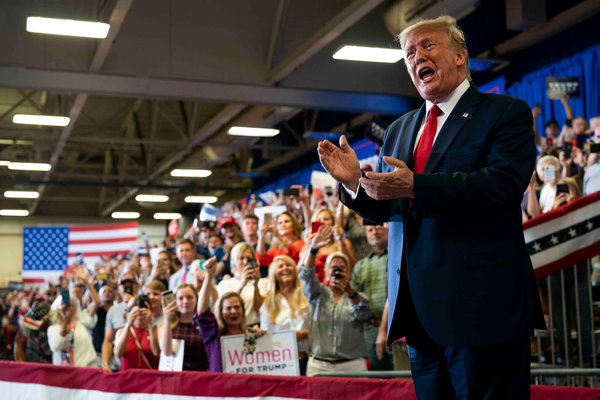 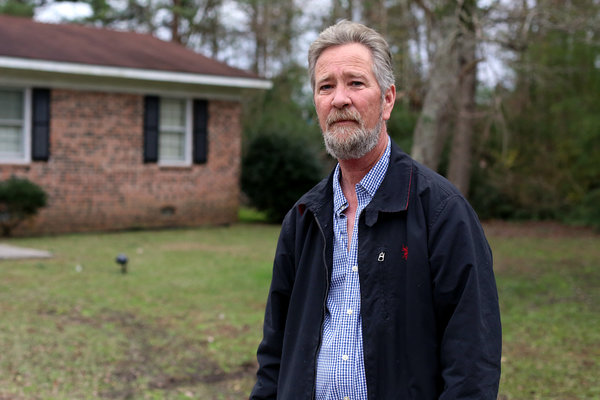 Richard Fausset reported from Charlotte, and Jonathan Martin and Maggie Haberman from Washington.

Jonathan Martin is a national political correspondent. He has reported on a range of topics, including the 2016 presidential election and several state and congressional races, while also writing for Sports, Food and the Book Review. He is also a CNN political analyst. @jmartnyt

Richard Fausset is a correspondent based in Atlanta. He mainly writes about the American South, focusing on politics, culture, race, poverty and criminal justice. He previously worked at the Los Angeles Times, including as a foreign correspondent in Mexico City. @RichardFausset

Maggie Haberman is a White House correspondent. She joined The Times in 2015 as a campaign correspondent and was part of a team that won a Pulitzer Prize in 2018 for reporting on Donald Trump’s advisers and their connections to Russia. Previously, she worked at Politico, The New York Post and The New York Daily News. @maggieNYT

In 2020 Southern Primaries, Victory for Democrats Begins with Black Women