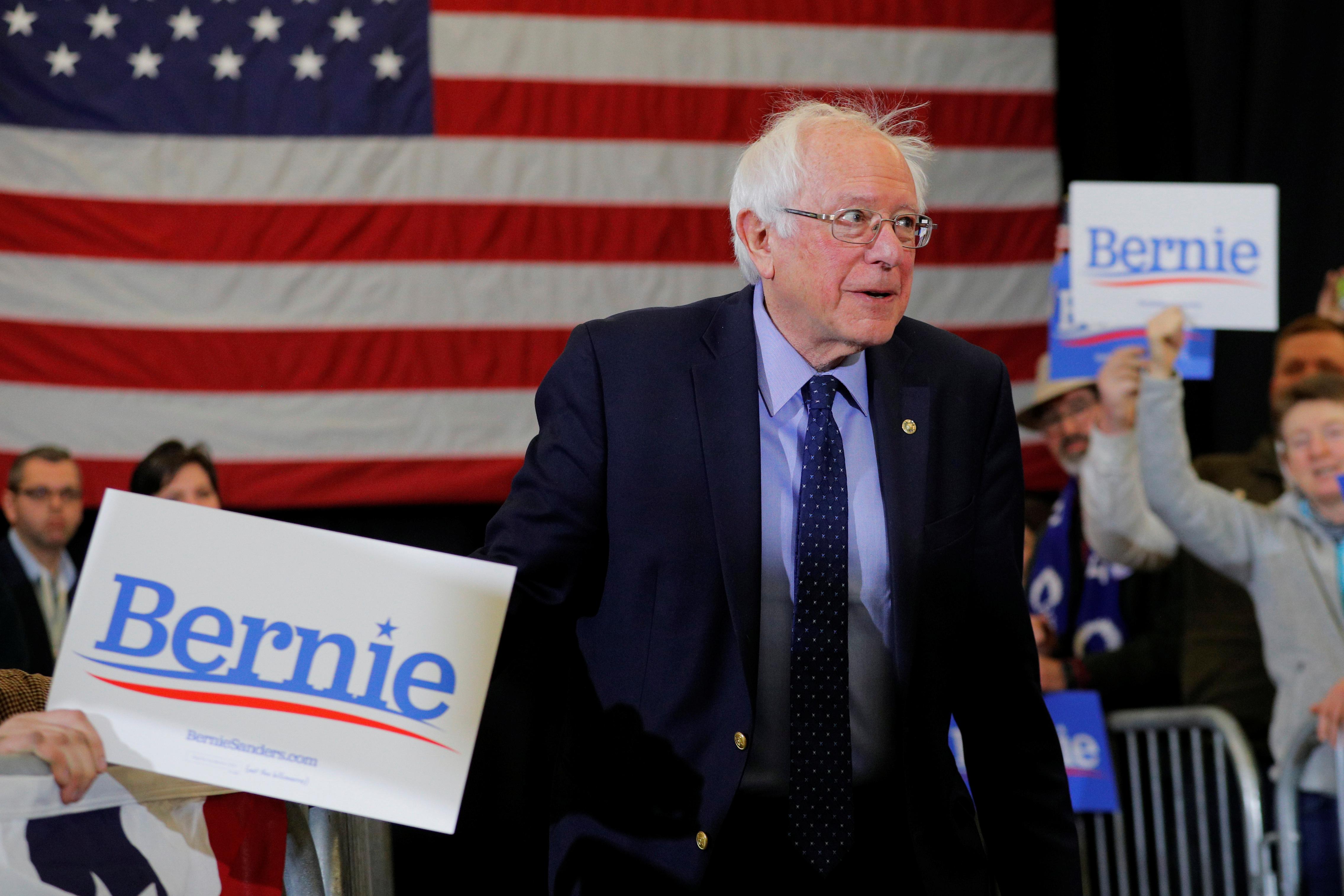 United Food and Commercial Workers Local 400 will represent the campaign workers as Sanders, an independent U.S. senator from Vermont, seeks the 2020 Democratic nomination.

Sanders, a progressive who is a staunch supporter of unions, said on Twitter he was “proud that our campaign is the first presidential campaign to unionize.”

Mark Federici, president of Local 400, said in a statement he hoped “this breakthrough serves as a model for other presidential campaigns, as well as party committees and candidates for other offices.”

Sanders, 77, announced his candidacy in February and will compete in a crowded field of more than a dozen Democratic challengers seeking the nomination to face the likely Republican candidate – President Donald Trump – in the 2020 election.

Sanders, who narrowly lost the 2016 Democratic nomination to Hillary Clinton, has been among the leaders in early opinion polls of prospective 2020 Democratic candidates.

In January, Sanders apologized to women campaign workers who said they had been harassed or mistreated by male campaign staffers during his 2016 White House bid.

A majority of Sanders’ campaign workers signed a union card by Friday, triggering the union’s recognition, the union said. All campaign employees below the rank of deputy director will be represented by the union, which said the number could grow to more than 1,000 members.

The next step is for the campaign and the union to begin negotiations over a collective bargaining agreement, the union said.

Who is Konstantin Chernenko? Why did Boris speak about him during conference speech?

Jacob Blake shooting: What will the long-term impact be?

In the Epicenter of Mexico’s Epicenter, Feeling Like a ‘Trapped Animal’
Europe

New training programme to upgrade skills for over 1,000 Aetos security officers
We and our partners use cookies on this site to improve our service, perform analytics, personalize advertising, measure advertising performance, and remember website preferences.Ok