An SNP MP has been branded “dumb” by Julia Hartley-Brewer over his perceived double standards. The talkRADIO host clashed Scottish nationalist Alyn Smith on BBC Politics Live as she compared Donald Trump’s election “undermining” to Remainers blocking Brexit. Her comments came after President Trump made inflammatory suggestions of voter fraud in the US election.

Mrs Hartley-Brewer said: “I’m no Trump fan at all, but I do think it’s fascinating how many people are outraged by Trump trying to undermine a public vote.

“I seem to recall people like Alyn Smith and others spending four years trying to undermine a public vote for Brexit here in Britain.

“So I think it’s a bit dumb for people like Alyn Smith to say what he’s saying this morning.”

However, Mr Smith was not so convinced of the comparison, pointing to Scotland’s support for remaining in the EU as justification. 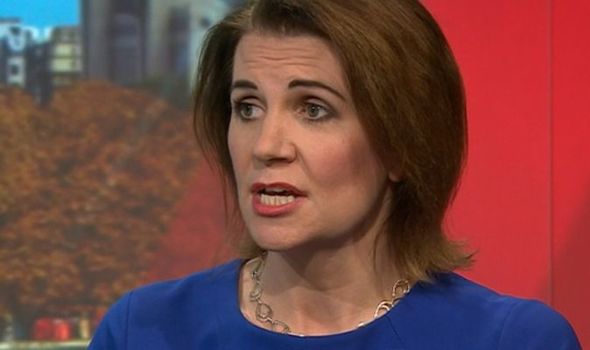 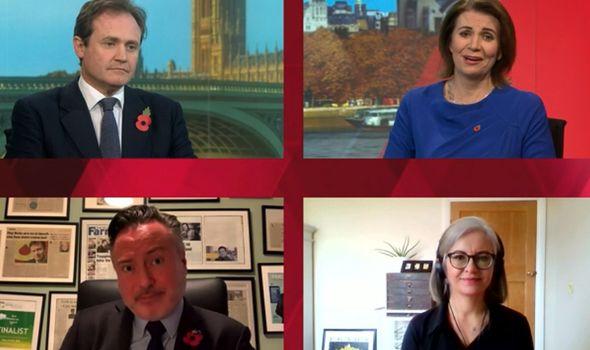 He shot back: “That’s flatly untrue.

“I was clear throughout that I respected the Remain vote in Scotland.

“We voted Remain 62 percent and that created a democratic conundrum.

“I dug in harder to try and fix that rather than sit on the sidelines being a pundit.” 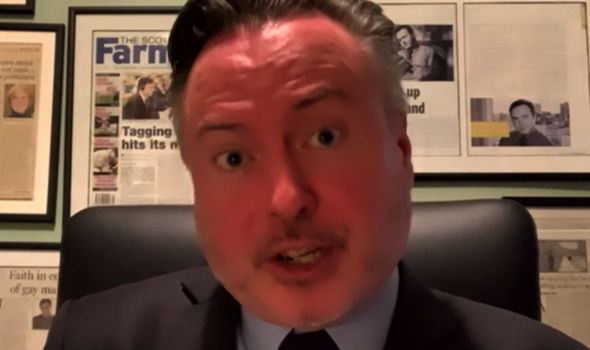 The winner of the US presidential election is still unclear as many postal votes continue to be counted.

At the time of writing, according to the BBC, Joe Biden has won 253 electoral college votes compared to President Trumps’s 214.

270 is the number needed to win the presidency.

The day after the election, Mr Biden declared victory for his campaign in key battleground states.

He told a press conference: “After a long night of counting, it’s clear that we’re winning enough states to reach 270 electoral votes needed to win the presidency.

“I’m not here to declare that we’ve won, but I’m here to report that when the count is finished, we believe that we’ll be the winners.

“Of all the votes counted, we have won Wisconsin by 20,000 votes, virtually the same margin that President Trump won that state four years ago.

“In Michigan, we lead by over 35,000 votes, and it’s growing. A substantially bigger margin that President Trump won Michigan in 2016.”

Trump says he could use emergency powers to build border wall