The Mayor of London is under pressure to tackle a wave of violent crime sweeping the nation’s capital as the city is plagued with another spike in fatal knife crime. In a battle to explain the soaring crime rate, Sadiq Khan suggested one contributing factor to the rise in violent incidents had been the scorching summer heatwave. Mr Khan claimed the summer months had posed a unique challenge as the holidays began for millions of young people and the warm weather placed pressure on services across the city.

Sky News host Anna Jones addressed Mr Khan as she said: “You talk about this happening in the summer, you talk about the need for more occupation for young people during school holidays and they may think you’re blaming the weather for the rise in violence.”

She asked the Mayor to clarify: “Is that what you’re suggesting?”

Mr Khan replied: “Before the Summer holidays began, myself, the police and others did explain to Londoners that we were concerned about an increase in violence this summer.

“That is why we are investing record sums in keeping young people busy this summer.” 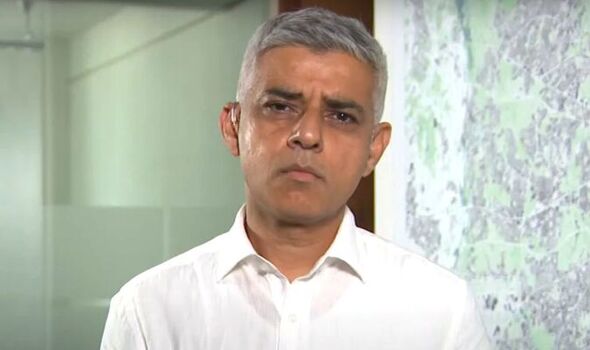 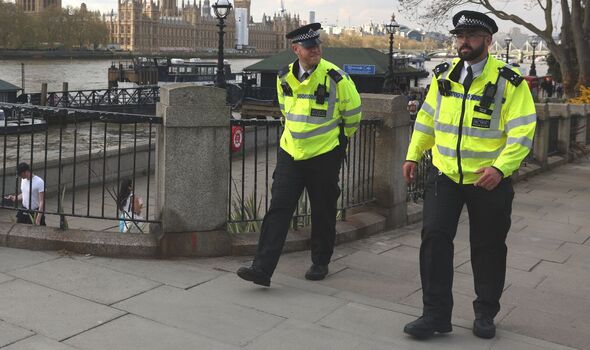 Mr Khan continued: “There are more than 2,500 schemes this summer for young people to be doing to keep them busy.

“Thankfully we’ve not seen the teenage homicides or the teenage violence we have seen in previous summers.

“I am afraid that, in the last week, we have seen six families suffering bereavement, tragedies, because of these awful homicides.

“We can’t pretend that cuts haven’t got consequences. One of the consequences of cuts in our police, cuts in our public services, youth clubs, youth workers, youth services, has been, since 2013, an increase in serious youth violence.” 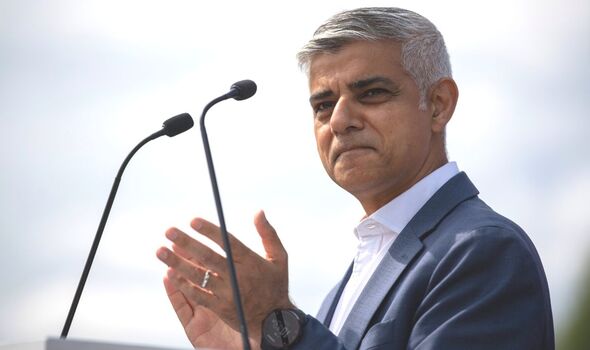 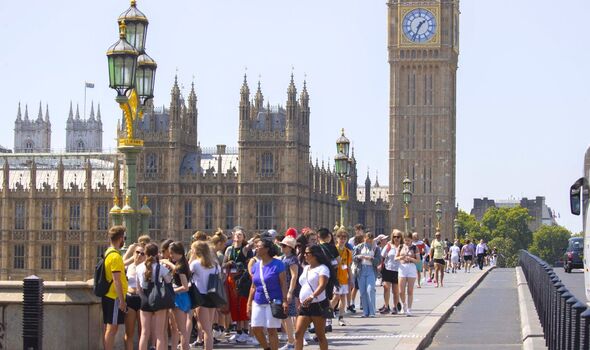 In less than a week, six murders were reported across London, including the fatal stabbing of an 87-year-old man on a mobility scooter.

Pensioner Thomas O’Halloran was pronounced dead at the scene by paramedics who responded to reports of an attack near Greenford on Tuesday.

The incident has placed fresh pressure on London authorities and the Metropolitan Police to tackle violent crime rates across the city.

Speaking of the tragic killing, Mr Khan said: “The killing of Thomas O’Halloran is shocking and heartbreaking. His loved ones are in my thoughts and prayers.” 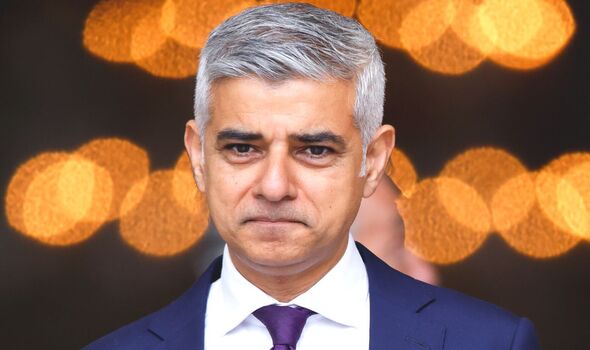 Explaining how authorities had already moved to tackling the spiralling summer crime rate, Mr Khan told LBC: “[We are] supporting communities by giving young people constructive things to do so they’re kept busy this summer.”

Mr Khan had previously suggested the rise in crime was also linked to the cost of living crisis sparked by the rocketing rate of inflation.

He said: “I am concerned about a potential increase in violence this summer as the cost of living crisis deepens and threatens to reverse the progress we have made in tackling violent crime.

“Violence, like poverty, is not inevitable and the government must now do much more to show it shares my commitment to building a fairer, safer London for all.”

Former Conservative Leader Iain Duncan Smith hit out at the London Mayor as he said: “London is inundated with crime at the moment and, apart from putting out statements, Sadiq Khan has done next to nothing on this.”