Two South Korean men have been arrested after allegedly installing spy cameras in dozens of hotel rooms, secretly recording more than 1,600 guests and live-streaming the footage.

They would then broadcast the footage on a website with thousands of members, charging a $44.95 monthly fee, CNN reports. 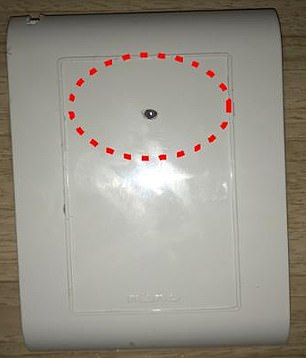 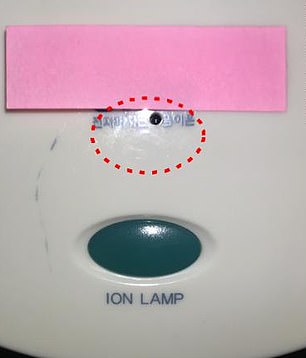 Hidden cameras: The men behind the website are accused of installing cameras in electrical sockets, wall outlets (left) and hairdryer holders (right) in 30 hotels across South Korea

‘There was a similar case in the past where illegal cameras were installed in (hotels) and were consistently and secretly watched, but this is the first time the police caught where videos were broadcast live on the internet,’ police told CNN.

South Korea has been battling a growing epidemic of so-called ‘molka’ – spycam videos mostly showing women, having been secretly filmed by men in schools, toilets and offices.

Thousands of women protested in Seoul last year on several occasions against the videos as part of the country’s growing #MeToo movement.

The hotel spy-cam case comes just days after a number of high-profile K-pop stars resigned from showbusiness after admitting to filming and distributing illicit sex videos, filmed without consent, or watching them. 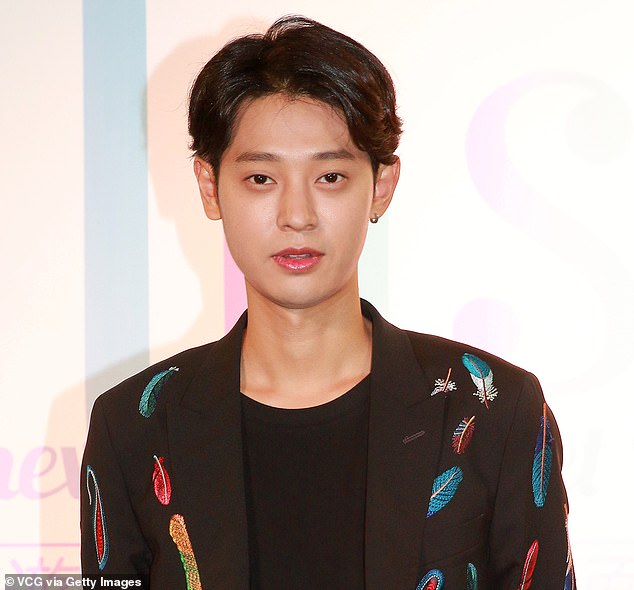 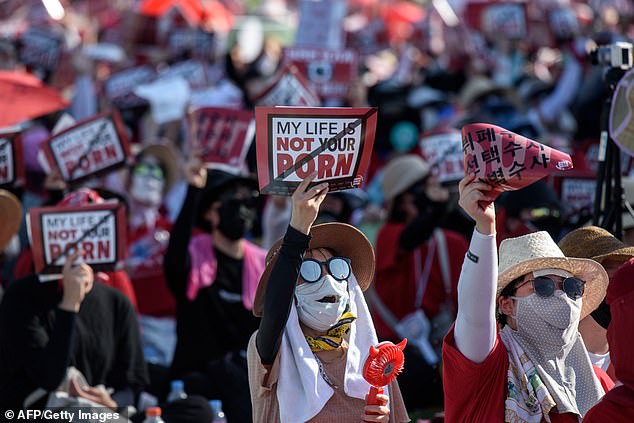 Singer-songwriter Jung Joon-young, 30 last week admitted to filming himself having sex and sharing the footage without his partners’ consent.

The videos of at least ten women were shared through mobile chatrooms in 2015 with recipients including fellow K-pop star Seungri of BIGBANG.

The scandal resulted in Jung and Seungri as well as two other male singers resigning from the entertainment business after admitting they watched the illicit videos.

Seoul Police have launched an investigation into the allegations and an arrest warrant has been requested for Jung on charges of sexual offences using cameras, according to Yonhap news agency.

Brazil Covid variant: New strain is ALREADY in UK and could’ve been spreading ‘for some time’