A fifth woman has reported being punched by a stranger at the same Brooklyn subway station, cops said Sunday.

A man was busted in connection with four of the East Williamsburg attacks last week, then released from custody by Friday, The Post reported. The fifth alleged attack at the station occurred Saturday, although it is unclear if it is tied to the others. 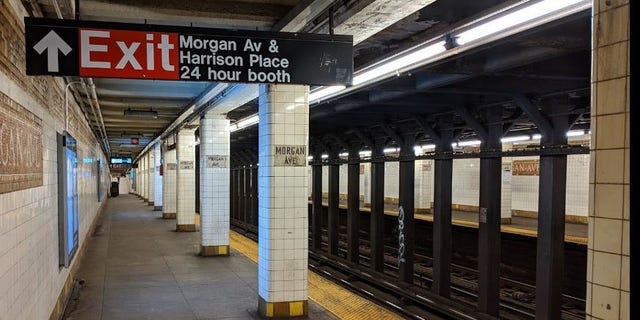 Multiple attacks have been reported at a subway station in Brooklyn.
(Google Maps)

In the latest incident, a 26-year-old woman told police she was on the stairs of the Morgan Avenue L train stop Saturday night when a man pushed her against a wall and punched her several times in the left side of her face around 10 p.m., cops said.

Her attacker was wearing a facial covering and fled the station, cops said. The woman was treated on the scene.

The four incidents happened between Nov. 17 and Dec. 28, when the women, ages 24 to 32, were walking on stairs or ramps at the station, according to police, who never publicized the assaults. They included:

On Wednesday, police canvassed the area with the victim of the Dec. 26 assault, and she identified Benny Watts, 50, to cops, a law-enforcement source said. Watts was arrested and then released again by the end of the week.

Authorities would not say if Watts had prior arrests. They also didn’t give a motive.