BRITS are set to mark the 15th anniversary of the tragic 7/7 London bombings with a host of virtual events.

52 people were killed and over 700 injured when four suicide bombers detonated explosives during the morning rush hour on the London Underground. 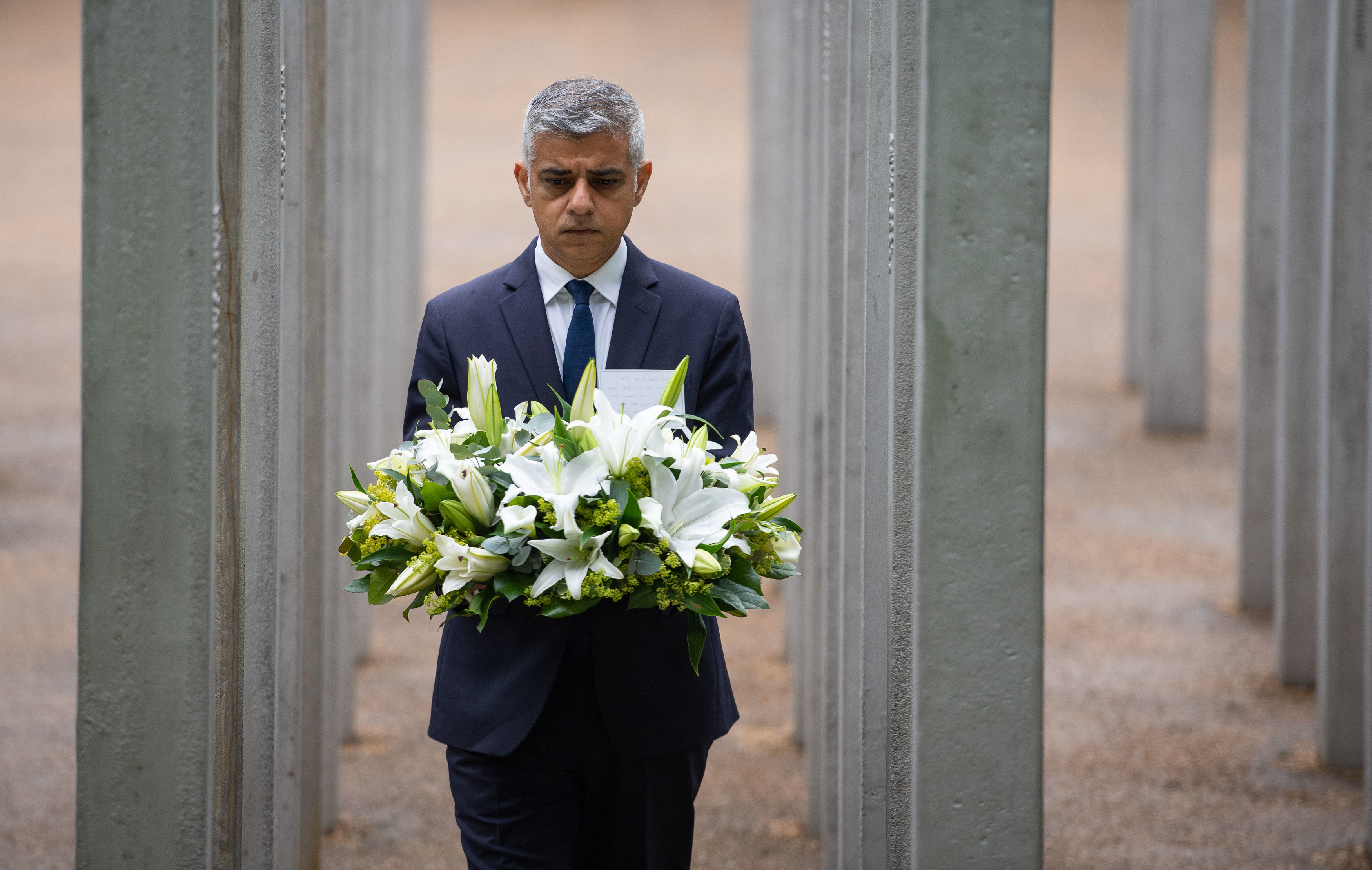 How will the 7/7 anniversary be commemorated?

Due to the ongoing coronavirus pandemic, all physical events commemorating the 7/7 bombings have been cancelled.

However, virtual commemorations are set to go ahead today to remember those who lost their lives in the attack.

Special online film to be broadcast

As part of the commemorations, a film is set to be broadcast online via YouTube and Vimeo.

This will include messages of support from survivors, bereaved family members and public officials including the Mayor of London Sadiq Khan.

Prime Minister Boris Johnson, The Prince of Wales, and Met Police Commissioner Cressida Dick are also among those who will pay their respects. 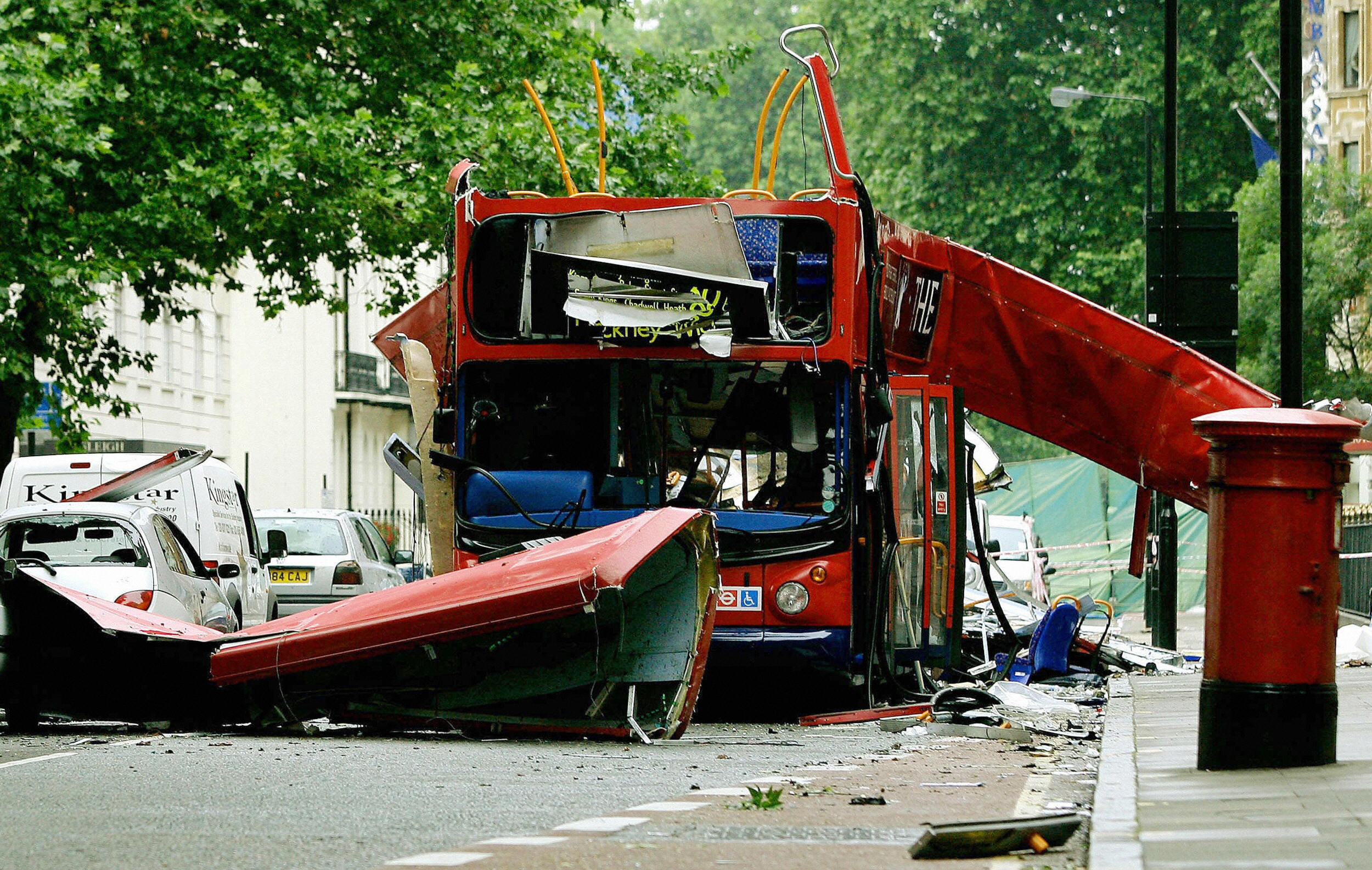 A bomb was also detonated on a bus at Tavistock Square.

The total deaths numbered 52 with over 700 injured.

Who were the bombers?

The four suicide bombers were later identified and named after the attack as:

None of the bombers were previously known to authorities. 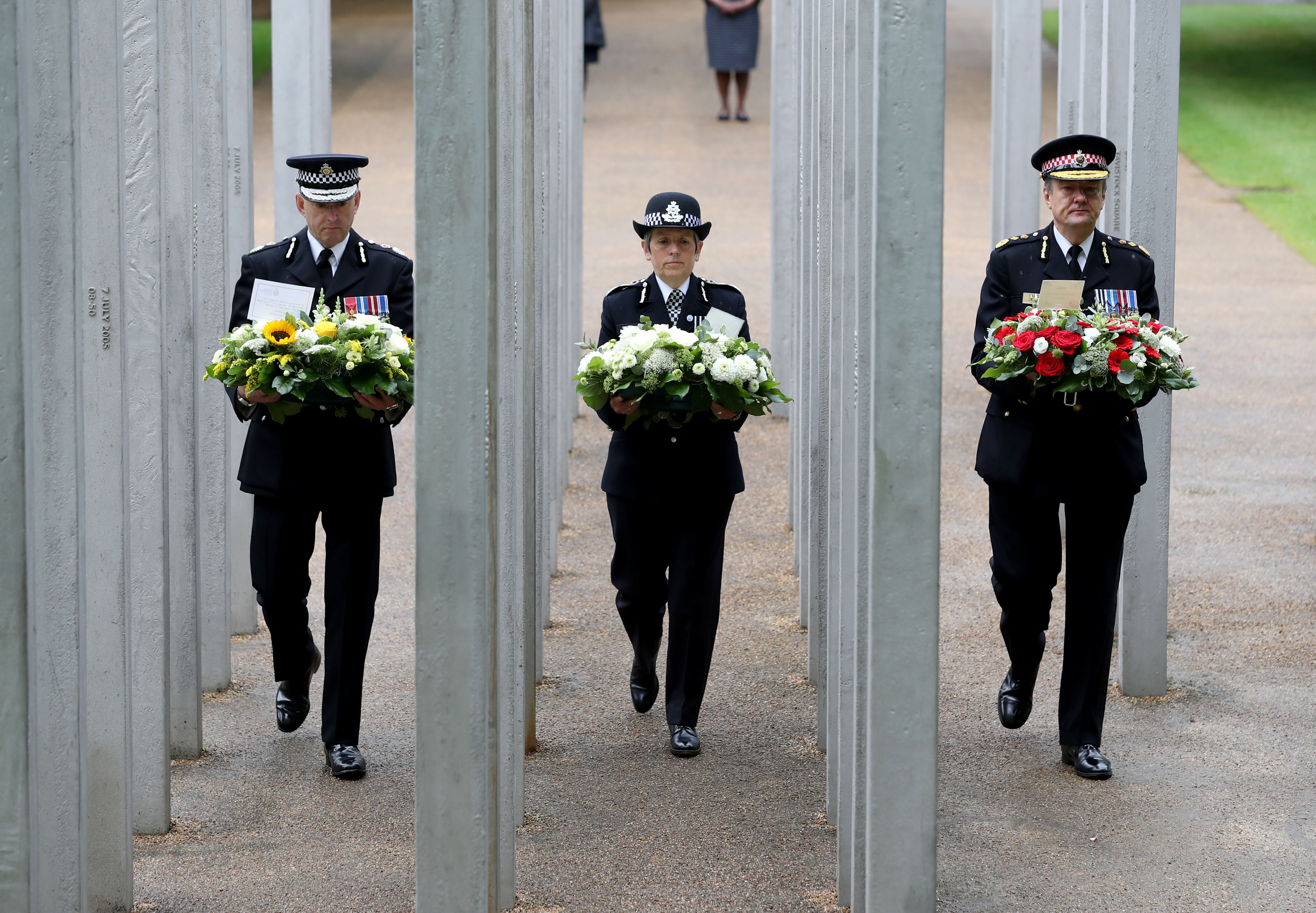 Speaking in 2019, mayor Sadiq Khan paid tribute to Londoners who had shown "resilience" after the bombing.

He said: "Londoners showed resilience and unity in the face of huge adversity in 2005, and sadly our city has faced difficult times since then.

"But, standing together, we uphold the values that make this the best city in the world, united in defiance against terrorism."

BREAKING: Two teens dead after being pulled from sea at Clacton Pier

Finland extends border controls until May 13