According to New York Post baseball scribe Joel Sherman, the power couple is making a “desperate pitch” to save their bid before the Mets and Cohen finalize a deal. That pitch reportedly includes a guarantee the Mets will win a World Series within the first 10 years of their ownership, or else they will donate $100 million to New York charities.

“It ain’t over until it is over,” Jennifer Lopez, said of the couple’s latest pitch. “We are New Yorkers and we are not going to give up. We feel we have the best bid for the sport, the team and the city.”

The Wilpon family doesn’t seem to agree with that assessment. On Aug. 28, they entered into an exclusive negotiation with Cohen despite the fact that Cohen backed out of negotiations in February. It’s reported the Wilpons were not comfortable with Rodriguez’s group consulting recently fired Houston Astros general manager Jeff Luhnow.

In the wake of the Luhnow report, Rodriguez’s group has made notable adjustments to its power structure and has upped the ante with its World Series guarantee. Though as most observers have pointed out, why not do both? If you’re trying to earn goodwill, why not promise a World Series and pledge donations to the city, regardless of whether those goals are met? 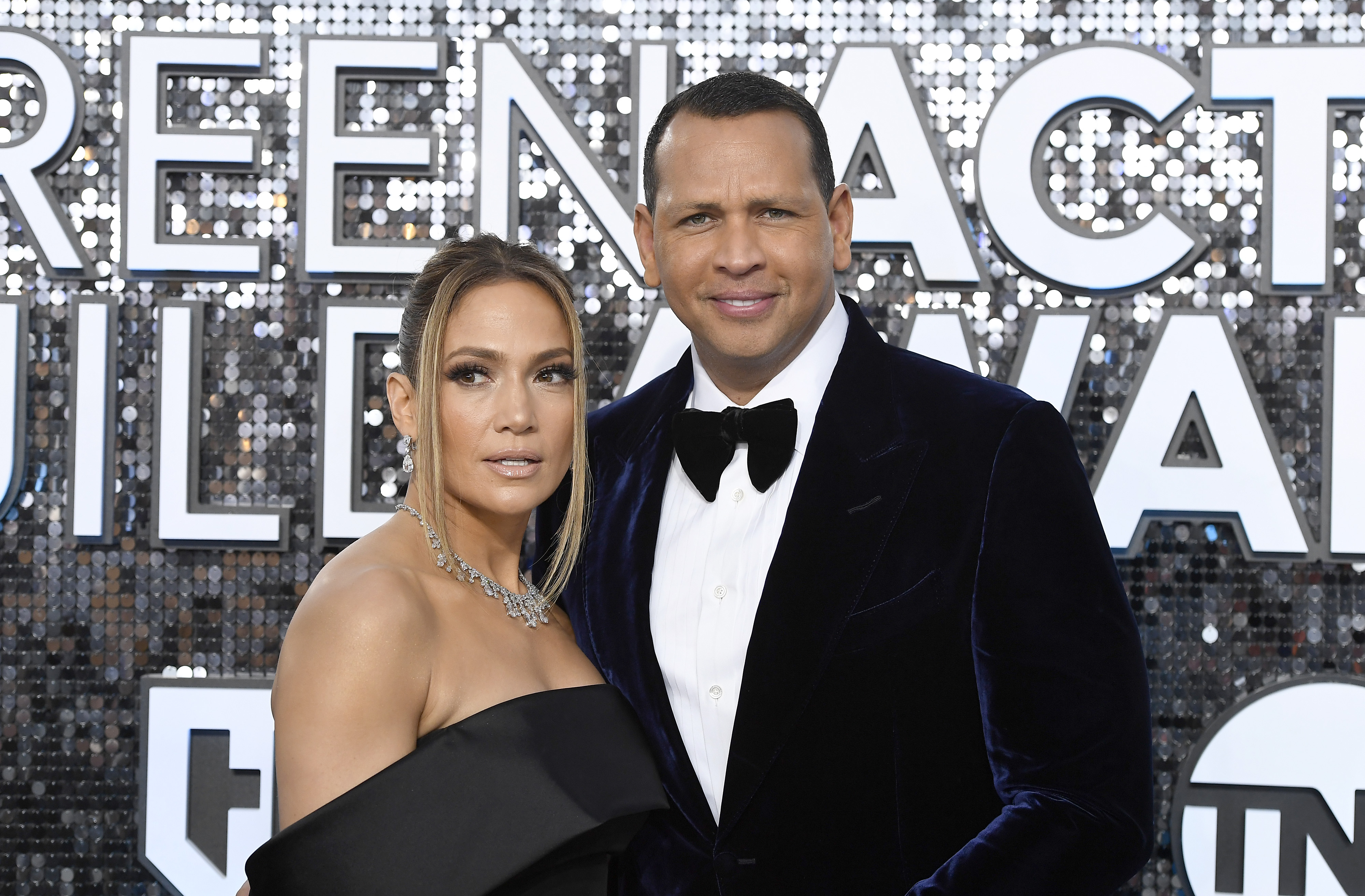 Here are two other notable takeaways from Tuesday’s report.

According to the report, Jennifer Lopez — not Alex Rodriguez — would now step in as the Mets controlling owner. The change is notable because Lopez would become the first Latina woman to be controlling owner of an MLB franchise.

As Sherman notes, it also distances A-Rod from the conversation to some degree, which given his controversial past could theoretically improve the chances of a deal going through.

Though let’s be honest here. It doesn’t matter what title A-Rod has, he would be the face of the deal. We all know he will be heavily involved in the baseball side of the Mets operation. Lopez, it’s reported, would head up the branding and entertainment side. It’s also reported that New England Patriots owner Robert Kraft would serve in an advisory role.

No hangups in Steve Cohen negotiations

Try as they might, the Rodriguez group would need another major breakdown in negotiations between the Mets and Steve Cohen or a major development during the approval process in order to reenter the discussion.

According to Sherman, there are no hangups right now. Talks are progressing slowly but smoothly. Though he cautions the potential for a hangup does exist once the league gets involved.

But is there still a door ajar for the Lopez/A-Rod consortium to slip in and buy the team? Sources have told The Post that there were currently no hangups in Cohen’s purchase and that the slowness in finalizing the deal owed to the complication of language, mainly for tax reasons.

The potential hiccup could come, the sources said, if Cohen can get the necessary 23 out of 30 owner votes to gain official control, considering that his company paid a $1.8 billion insider trading fine and is currently tied up in sexual discrimination litigation.

At this point, we know better than to assume any outcome with the Mets.

As unlikely and absurd as Alex Rodriguez and Jennifer Lopez owning the Mets seems now, their dream truly isn’t over until it’s officially over.