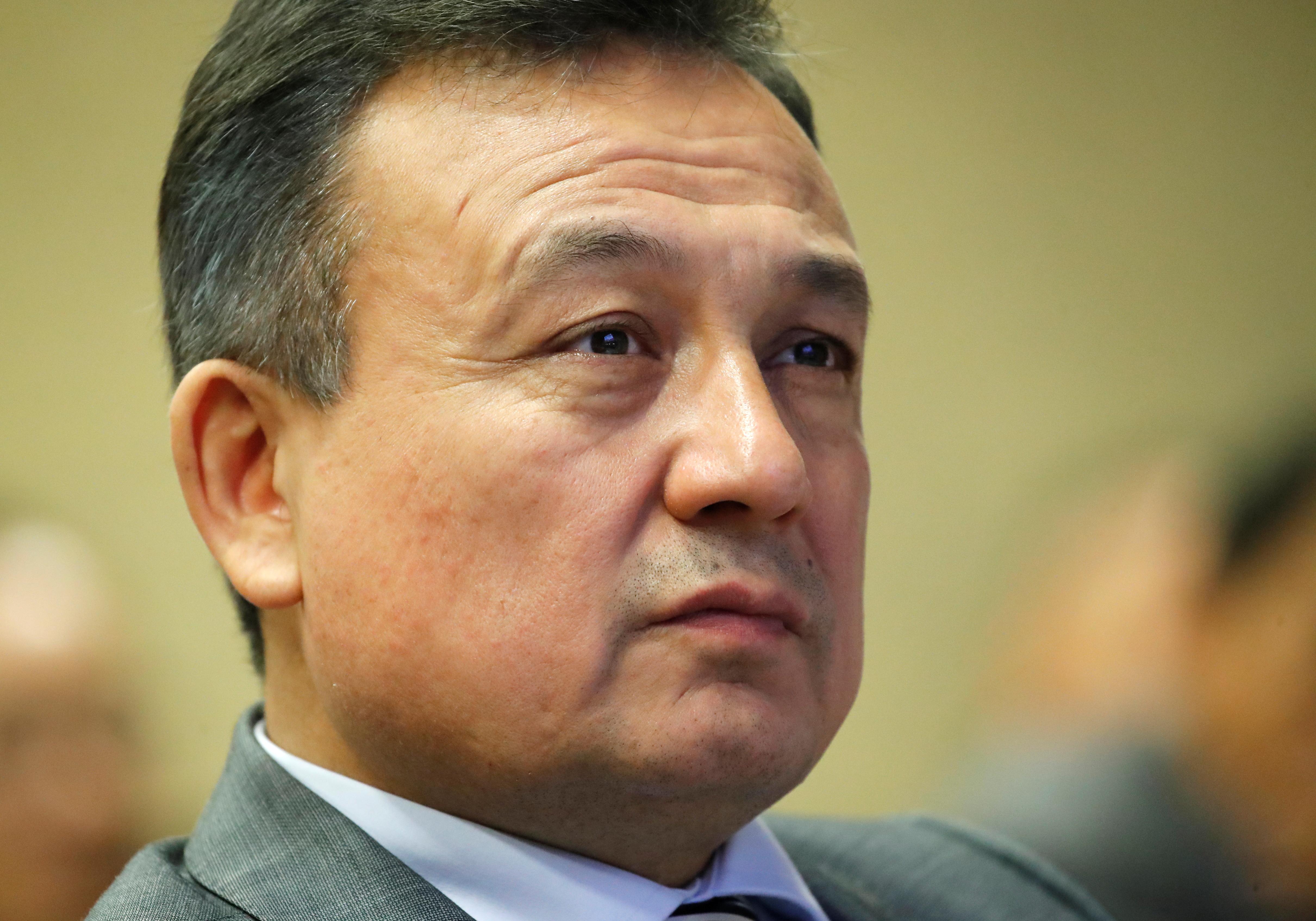 China’s record will be examined by the U.N. Human Rights Council on Tuesday, the first time since 2013, in a regular review expected to focus on its treatment of ethnic minorities, especially Uighurs and Tibetans.

China says Xinjiang faces a threat from Islamist militants and separatists. It rejects all accusations of mistreatment in an area where hundreds have been killed in unrest between Uighurs and members of the ethnic Han Chinese majority.

While denying the allegations of arbitrary detentions and political re-education across a network of secret camps, however, officials have recently said some citizens guilty of minor offences were being sent to vocational centers to provide employment opportunities.

“In the last five years, generally the human rights situation in China has been getting worse, particularly in east Turkestan (Xinjiang) and Tibet, there has been an unimaginable deterioration,” said Dolkun Isa, president of the Munich-based World Uighur Congress.”That’s why we expect that the countries should be speaking loudly and strongly,” he told Reuters in an interview at an activist forum on China held in Geneva on Friday.

Xinjiang has become a “police state” where his mother died in a “concentration camp” in May, Isa said, adding: “We have never heard of people coming out from the camps.”

Sharon Hom, executive director of Human Rights in China, told Reuters at the event: “The detention of over a million ethnic Uighurs is a tipping point for the international community. They really can’t look the other way now…”

“The Human Rights Council must send an unequivocal message to the Chinese government that their campaign of systematic repression in the XUAR (Xinjiang Uighur autonomous region), including the arbitrary detention of up to one million people, must end,” Patrick Poon, China researcher at Amnesty International, said in a statement.

Lobsang Sangay, head of the Tibetan government in exile, took a swipe at Chinese President Xi Jinping’s mantra of “Socialism with Chinese Characteristics for a New Era”.

“Socialism with Chinese characteristics means no democracy, one party dictatorship and essentially no human rights,” Sangay said in a keynote speech at the Geneva event.

“If the U.N. Human Rights Council cannot make China accountable for human rights violations, then who will?”Golog Jigme, a Tibetan monk dressed in crimson robes, gave testimony about three jail terms he served before escaping and gaining political asylum in Switzerland in 2015.

“I still have scars on my hands and feet from torture sustained in prison,” he told the forum.

“Please review the human rights situation in China carefully, critically. If the UN fails to make China accountable this time, it failed all humanity.”

At least nine dead in Camp Fire, California’s most destructive wildfire ever