IT can happen to your sister, brother, mum, dad, son, daughter, friend, as well as celebrities… suicide doesn't discriminate.

This weekend it emerged that Love Island star Mike Thalassitis had taken his own life, after the 26-year-old was found hanged in a park in Edmonton, London. 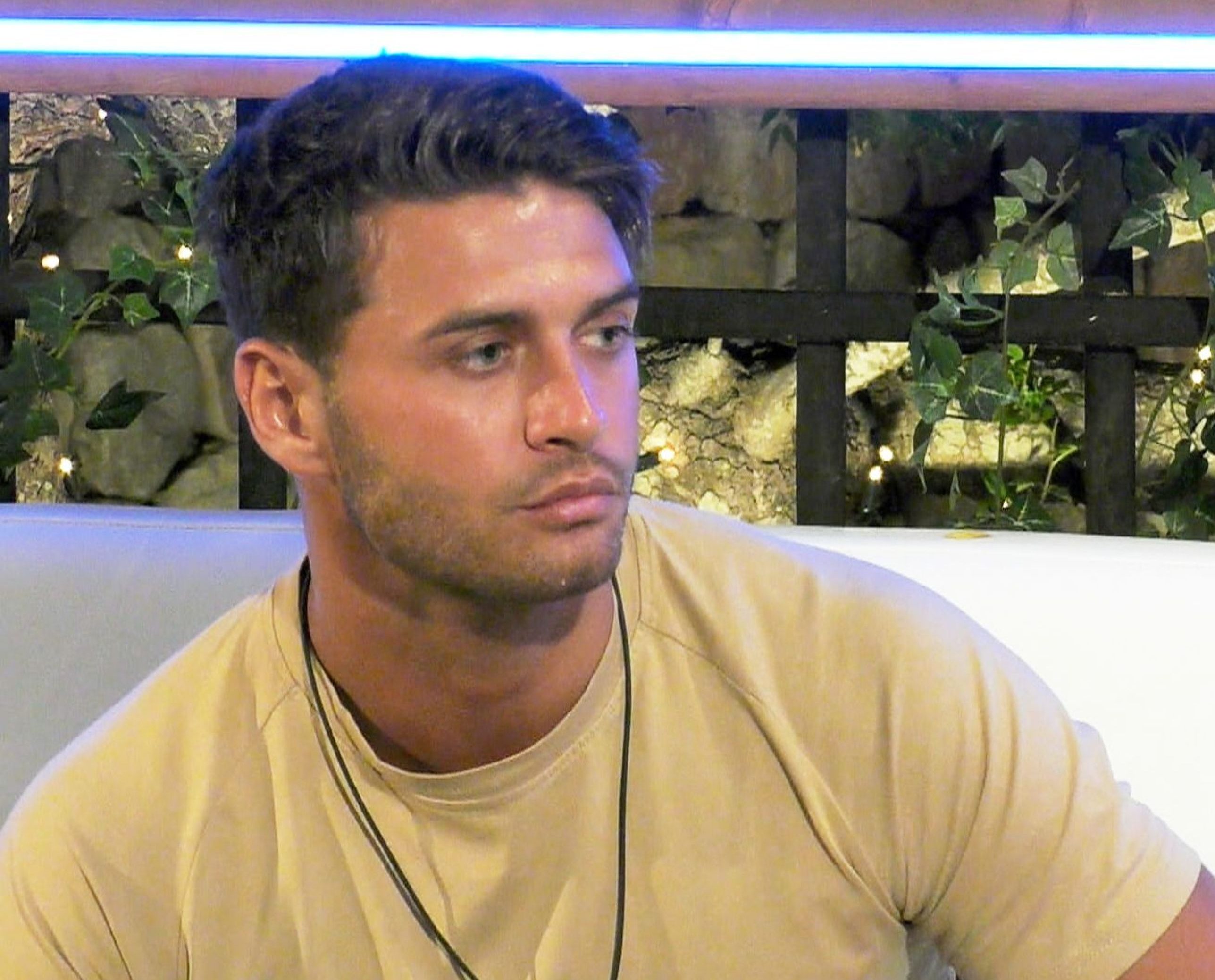 The Celebs Go Dating star is thought to be the second Islander to take his own life after Sophie Graydon passed away at the age of 32 last year from suspected sucide.

Suicide tears lives apart and often feels like it came out of the blue, with no warning at all to those left behind.

Common life events, like a death in the family, divorce and redundancy can leave people feeling vulnerable and trigger mental health issues.

Mike, who found fame on the 2017 series of the hit ITV2 show, died just days after the death of his beloved nan, after moving in with her to be her full-time carer.

We can all do our bit…

Anyone can be affected, but we can all do our bit to help prevent deaths from suicide.

That's why The Sun launched the You're Not Alone campaign, to remind those in the grips of mental illness that there is hope. And to encourage people to watch out for the warning signs a loved one could be in trouble.

Something as subtle as a change in attitude, or a friend withdrawing from the group, could be a key warning sign something is wrong, experts told The Sun Online.

But a simple, "are you OK?", could make all the difference, Lorna Fraser of the Samaritans said. 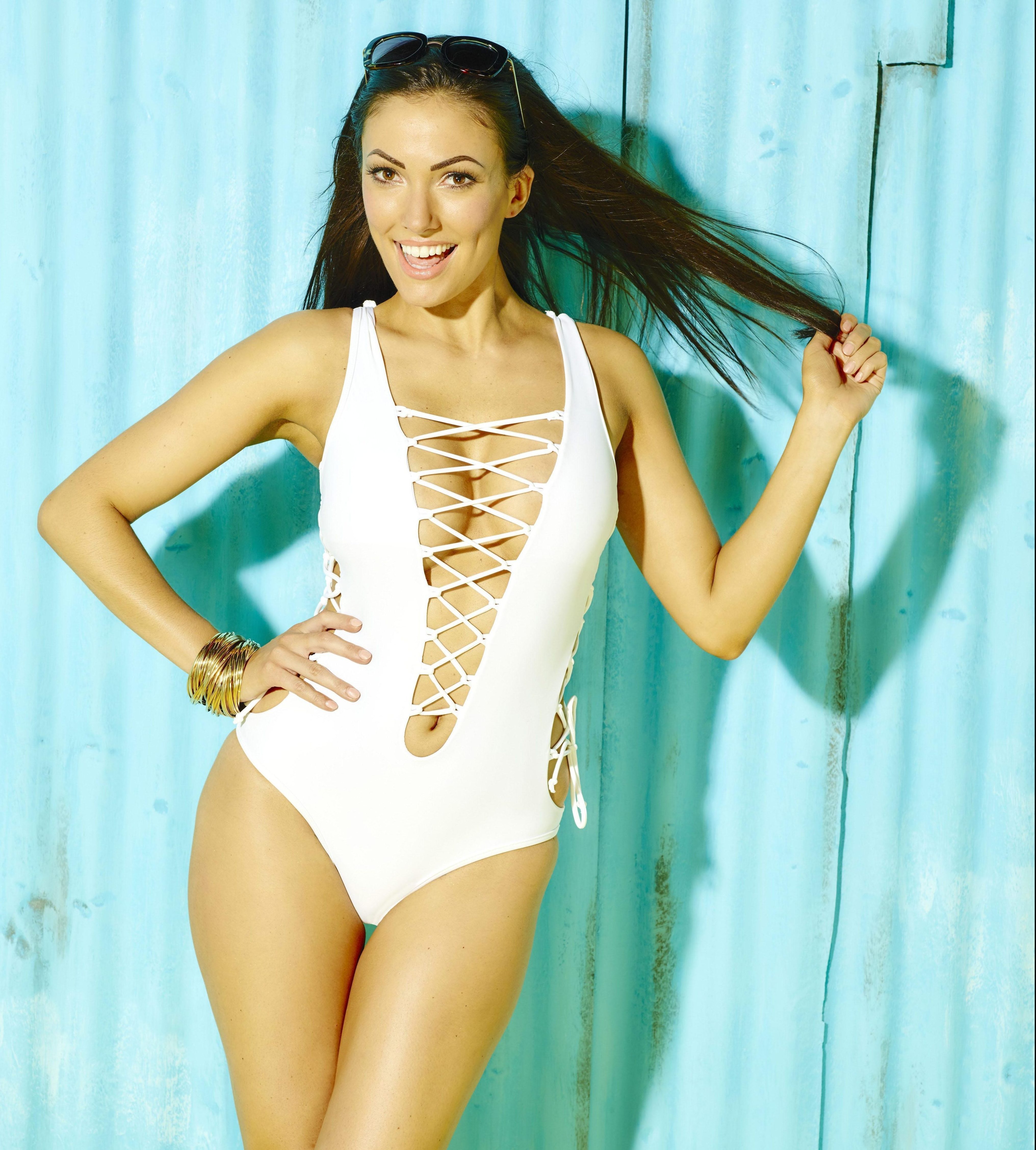 "The most important thing to remember about suicide is that it is preventable," she said.

"And while experiencing suicidal feelings or thoughts can feel very intense, the feelings are treatable and they will pass.

"That's really important because very often when people are in that place they can't see that will be possible.

"They've lost sight of getting to a point where life will feel OK, because right now it feels like life will never be OK again."

Suicidal thoughts are often the result of problems building up, Lorna explained.

The most important thing to remember about suicide is that it is preventable. While experiencing suicidal feelings or thoughts can feel very intense, the feelings are treatable and they will pass

When a person feels they can't cope, hopeless, frustrated and alone, they can believe there is no other way out.

But we can all do our bit to help, Lorna added.

The key signs your loved one is at risk of suicide

There are several warning signs that a person is at risk of suicide. But it's vital to know that they won't always be obvious.

While some people are quite visibly in pain and become withdrawn and depressed, others may continue their life as normal pretending everything is fine.

Look out for subtle personality changes in friends and family, especially if you know they have been going through a tough time, Lorna told The Sun Online.

These are the key signs to watch out for:

What should you do if you think someone is at risk?

Asking someone if they are OK can feel daunting, especially if you suspect they aren't.

The easiest thing to do is to look the other way and hope someone else asks instead.

But, stepping up and asking the question could make all the difference. It shows you care, that you're there to help and reminds them they are not alone.

"It's really important for us to be aware of the warning signs that so we aren't blindsided by suicide risk," Lorna said.

There is no right thing to say, necessarily, it's just about having that conversation with someone and letting them know you're there for them if they want to talk

"It's vital we look out for each other, that people are more comfortable talking about these things and starting those conversations.

"Very often people are quite reluctant to do that, they might think that someone they know might be going through a difficult time and they are worried about them but often they may feel they don't really know what to say.

"They might be worried about opening up that conversation, are they opening up a can of worms, are they going to make the person feel worse?

"So people are often apprehensive to dive in and speak to them about it.

"But actually we encourage that because you won't make that person feel worse."

EVERY 90 minutes in the UK a life is lost – to suicide.

Yet, it's rarely spoken of, a taboo that threatens to continue its deadly rampage unless we all stop and take notice, now.

That is why The Sun has launched the You're Not Alone campaign. To remind anyone facing a tough time, grappling with mental illness or feeling like there's nowhere left to turn, that there is hope.

We share the stories of brave survivors, relatives left behind, heroic Good Samaritans – and tips from mental health experts.

Let's all vow to ask for help when we need it, and listen out for others.

For a list of support organisations, see box below.

Letting someone know they have somewhere to turn to, a shoulder to cry on, a person to vent at, someone who will listen can help lift a weight from their shoulders.

"When somebody is really struggling with life often a person noticing that they are going through a difficult time and reaching out to offer help and being prepared to listen to them, it can be an extremely powerful sense of release," Lorna added.

"There is no right thing to say, necessarily, it's just about having that conversation with someone and letting them know you're there for them if they want to talk.

"We need to make these part of an everyday, normal conversation so there isn't such a barrier when it comes to talking about mental health.

"Even if you just ask someone 'are you OK?', gives a simple yes or no answer.

"You could also say things like 'I've noticed you've been going through a rough time lately, do you want to talk about it?' – it's just about letting them know you are there if they want to talk."

The life-changing relief of talking to someone…

As the saying goes: A problem shared is a problem halved.

It might sound silly, especially when talking about something as devastating as suicide, but it really will help you if you are feeling down.

"It can be incredibly powerful to share your problems with somebody else, whether that is someone you know, a family member or friend or whether that's talking to someone on a helpline or whether it's going to see your GP and organising professional help," Lorna said.

You're Not Alone: Where to seek help if you need it

"It can bring such a huge relief to talk to people and share what is going on.

"We add a lot of pressure to our own situations. If you imagine if you've suffered some life events that are causing great difficulty you are already under pressure and having to cope with that, but we add to that by making ourselves feel that we need to hold it all together and paint this picture that everything is OK.

"That just adds too much pressure to a situation that is already difficult to cope with and there is no need for people to do that.

"You are not alone, there is always somebody you can talk to who can help you."

Attorney claims he was detained in case of ‘lawyering while black’