Alan Shearer is celebrating a handsome Christmas bonus after topping up his six-figure BBC salary by moonlighting for Amazon Prime.

The former England striker earns a staggering £455,000 – thanks to the licence-fee payer – as a pundit on the Corporation’s weekly programme Match Of The Day as well as one-off tournaments.

He appeared on the streaming giant twice last week. He offered Amazon viewers his expertise during and after Manchester United’s win over Nottingham Forest, as well as the Premier League clash between Leeds United and Manchester City the following day.

While it is unknown what Shearer, 52, is paid by Amazon Prime, the subscription service has a huge budget for its sports coverage. 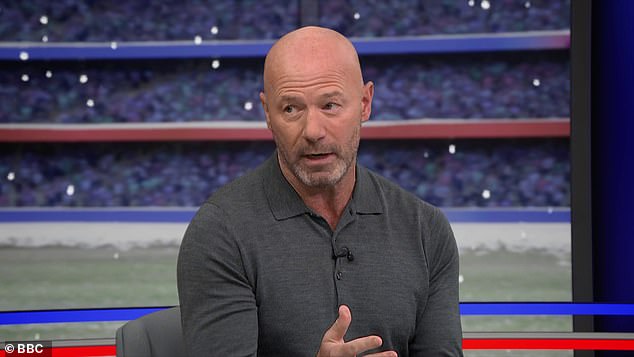 Shearer (pictured) earns a staggering £455,000 as a pundit on Match Of The Day as well as one-off tournaments 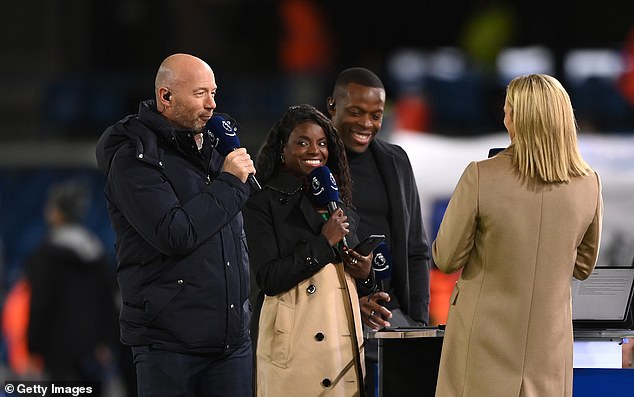 Shearer offered Amazon viewers his expertise during the Premier League clash between Leeds United and Manchester City on December 28, 2022

The ex-Newcastle United star’s BBC pay, which makes him the third highest-paid star at the Corporation, has previously been described as ‘obscene’.

One football insider told The Mail on Sunday: ‘It’s nice work if you can get it – a bit of a Christmas bonus to add to his stratospheric salary at the BBC. To think that Alan is the third-highest-paid star by the BBC is hard enough to believe, but then he is allowed to go off and do exactly the same job for a rival channel and get paid even more.’

Gabby Logan, who is also a BBC employee but earns about half as much as Shearer, hosted the Leeds v Manchester City match.

In recent years, the BBC has allowed its talent to work across different television networks so that it does not lose them, despite their high wages.

Shearer’s Match Of The Day co-star Gary Lineker also took advantage of the lapse in regulations in 2015 when he joined BT Sport to anchor its Champions League coverage, even though he is the BBC’s highest-paid star. He quit that role last year and now presents on Spain’s La Liga TV. 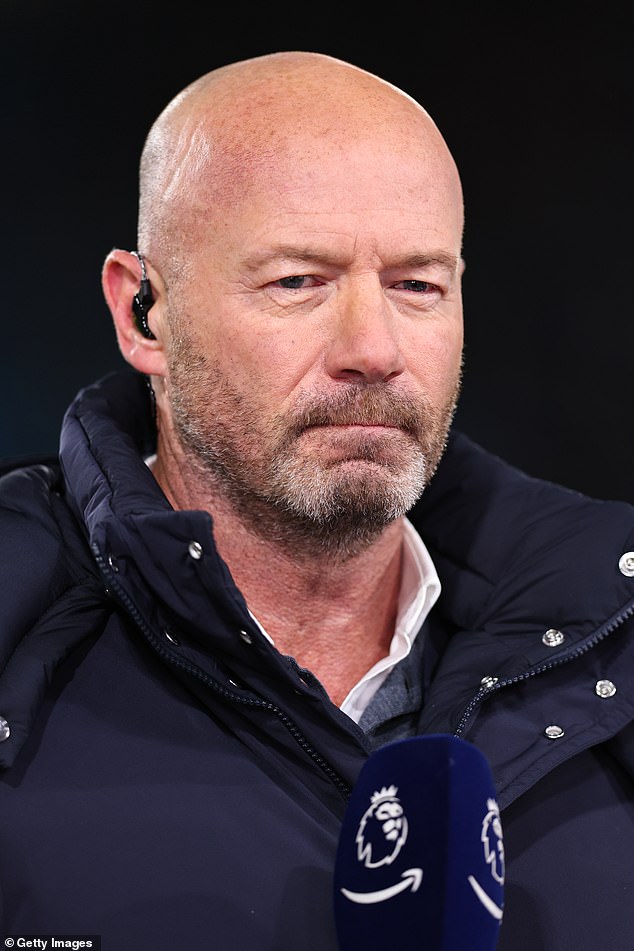 While it is unknown what Shearer, 52, is paid by Amazon Prime, the subscription service has a huge budget for its sports coverage

The BBC began revealing its highly paid staff’s salaries in 2017, and speaking of the decision, Lineker said at the time: ‘I blame my agent and the other TV channels that pay more. Now where did I put my tin helmet?’