An Albanian delivery driver who raped an unconscious woman in her own bed after they met at a pizza restaurant has been jailed for seven years.

Klodjan Samurri, 29, assaulted the woman after meeting her during a night out in north London in June last year.

The victim told the Old Bailey that she had gone to bed and woke up to find Samurri having sex with her.

Samurri denied two charges of rape, but was convicted of one. He was sentenced to seven years in jail and will be subject to sexual offences notification requirements. 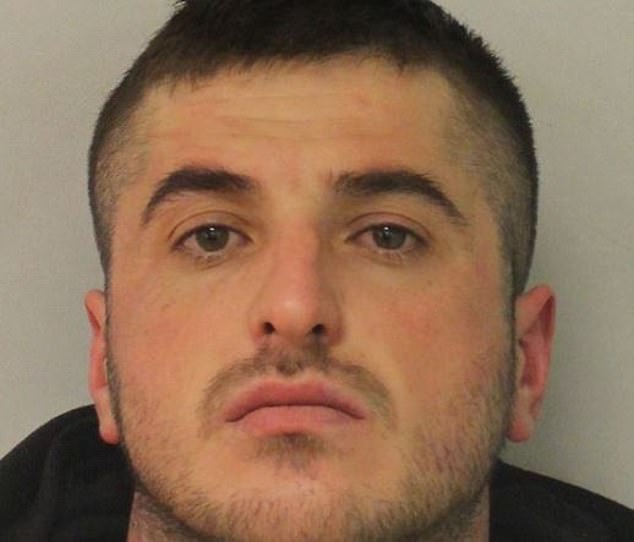 Albanian delivery driver Klodjan Samurri, 29, (pictured) has been jailed for seven years for raping an unconscious woman in her own bed after they met at a pizza restaurant

The woman had been out with a group of friends in Holloway on June 26, 2021 when she met Samurri.

‘They ate, they left between 11 and 12,’ prosecutor Katrina Charles earlier told the court. ‘They walked home and walked past another Italian restaurant familiar to two of the girls as they regularly ordered pizza from that restaurant.

‘In passing the owner recognised them and was friendly.’

How double jeopardy killer hid secret that he raped and murdered a girl in 1975 from his neighbours as got in rounds down his local pub and walked his dog: Click here to read more 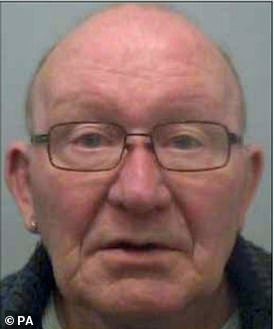 He introduced them to three other men, one of which was Samurri.

‘There was space outside, it’s June, so they sat outside chatting and had some more drinks, a cigarette, they were all friendly,’ Ms Charles said.

‘They talked about moving on and continuing the party, and agreed to go back to one of their flats.’

Ms Charles claims it was made clear to the men that ‘they were invited to come over, they couldn’t stay the night.’

‘They would have to leave at some point. Boundaries were set,’ she said.

At this stage of the night, the victim was ‘feeling particularly drunk’ and ‘just wanted to get home.’

The prosecutor alleged the other two girls were ‘pairing up’ with two of the men, but Samurri was ‘in effect a third wheel’ because the complainant wanted to go home.

Ms Charles told the court: ‘When they got back to the flat the complainant took herself off to bed. She put her eye mask on, the lights went off and she was out for the count. Her friends recall her words were slurred.’

One of the women saw Samurri go into the victim’s room and ask if she was okay.

‘She told him not to go in her friend’s bedroom because she was asleep. It was made clear to him that he was not to go inside this bedroom with the lights out and a woman inside sleeping,’ the prosecutor said.

One of the women later noticed the victim’s bedroom light was on.

Ms Charles said: ‘She opened the door, went in and saw the defendant climbing off the complainant’s bed. He was clothed but he was buttoning up his jeans.

‘She could see the complainant wasn’t wearing a top. When she had been in earlier she had been wearing pyjamas.’ 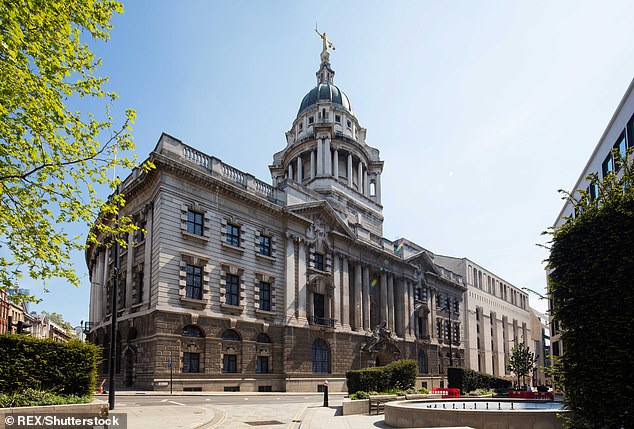 The victim told the Old Bailey (pictured) she had gone to bed and woke up to find Samurri having sex with her. Samurri denied two charges of rape, but was convicted of one. He was sentenced to seven years in jail and will be subject to sexual offences notification requirements

The woman asked her friend if she was okay and asked Samurri if he had had permission to have sex with her and he responded: ‘Yeah, yeah, all good.’ He then ushered her out of the bedroom.

Thirty minutes later two of the women went back in to check and saw him buttoning his jeans up again.

‘It was clear the complainant was completely out of it. They asked her whether she had wanted to have sex with the defendant, and she managed to tell them she had asked him to leave repeatedly,’ Ms Charles said.

‘The defendant insisted that the sexual intercourse had been consensual.

‘She doesn’t recall the defendant coming into her room, there came a point where she woke up to him having intercourse with her.

‘She was drifting in and out of consciousness and felt slow to respond but does recall telling him to stop and get off her.

‘She also recalls him behind her attempting intercourse before managing to push him off her then said no.

‘He was wrapping her arms around her when having sex with her making her feel constrained.’

The judge, Mr Recorder Bernard Richmond, KC, told Samurri: ‘You targeted a woman in her own bed…have caused her to leave her home and this was in every single way an invasion of her privacy.

‘Perhaps you will reflect on what it was that caused you to behave in this appalling way, but what you did was harmful, disgusting and appalling and every right thinking member of this community would agree.’

Samurri, of Knebworth Avenue, Walthamstow, denied two counts of rape. He was found guilty of the first count but cleared of the other.

He was has since been sentenced to seven years imprisonment and will be subject to sexual offences notification requirements.

Bidding war for Sports Illustrated starting to heat up