Alexander Zverev knows he shouldn’t have played in his French Open match on Sunday.

Though Zverev had tested negative for COVID-19 earlier in the week, comments he made following his fourth-round loss to Italy’s Jannik Sinner raised very serious concerns about a potential coronavirus outbreak at the Grand Slam.

Zverev revealed in his post-match media conference on Sunday that he was “completely sick.”

“I can’t really breathe, as you can hear by my voice,” he said, via The New York Times. “I had fever as well. Yeah, I’m not in the best physical state, I should say. I think that had a bit of an effect on the match today.”

Players are required to share details of any symptoms they are experiencing to tournament doctors before play, something Zverev did not do on Sunday. He had tested negative repeatedly throughout the tournament, per the report, though his last test was on Tuesday.

[ Coronavirus: How the sports world is responding to the pandemic ]

Players are required to take a test every five days. There has not been a positive test since play began.

France has seen a massive rise in cases in recent weeks. The country — which has had more than 600,000 confirmed cases and more than 32,000 deaths — is averaging more than 11,000 new cases a day, nearly double that of a month ago. There were nearly 17,000 new cases on Saturday, according to The New York Times.

“Zverev is up to date on his tests, which have all been negative,” the French Tennis Federation said in a statement to The Times. “Today he received a reminder for his next test, to be carried out within five days of the previous test. He did not consult the tournament doctors before his match.”

Zverev said he first started feeling sick on Friday night after his win in the third round. His temperature reached just more than 100 degrees Fahrenheit, per the report, and he consulted with a medical official after that match.

It’s not clear if Zverev does have the coronavirus or if any other players or staff at the tournament are experiencing coronavirus-related symptoms. The fact that Zverev had symptoms and still participated normally, however, raises the possibility that an outbreak can occur inside the tournament.

While he thought playing was a good idea initially, the 23-year-old changed his tone after the loss.

“To be honest, I warmed up today: I shouldn’t have played,” he said, via The Times. “I was hoping maybe for a three-set win or something like that, but I knew from the beginning that it wasn’t going to be easy.” 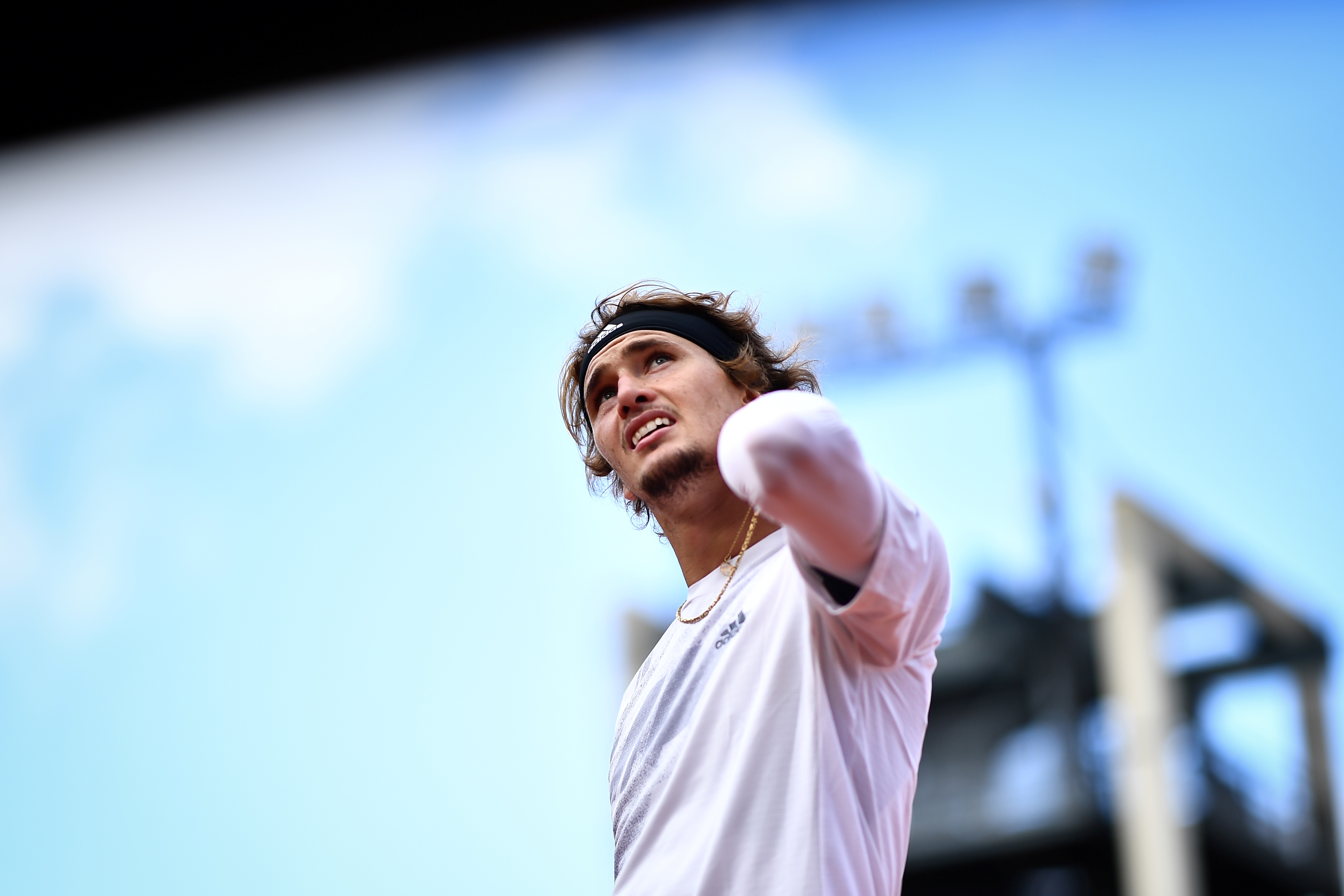