AN AMBER Alert has gone out for a teenage girl in Washington who is believed to have been kidnapped while taking out the garbage on Monday morning.

Angeles V. Revuelta-Buenrostro, 15, brought trash out from her home in Yakima, Washington, around 11:20am and vanished, said the State Patrol, according to The Spokesman-Review. 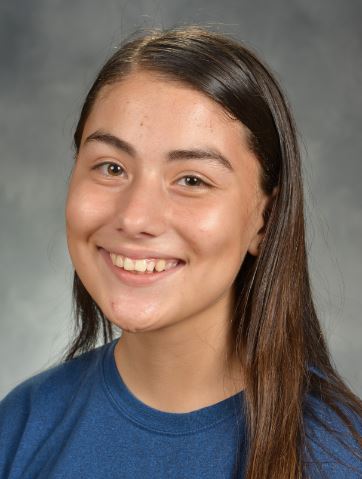 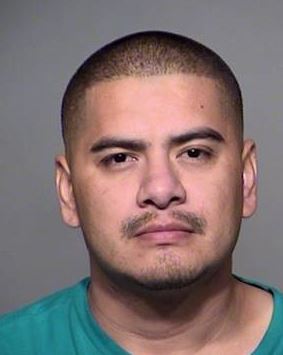 The teenager’s family was home and became worried when she did not go back into the house, Yakima police Captain Shawn Boyle told the newspaper.

Revuelta-Buenrostro was found in Arizona in November with Daniel B. Ovante, 36, who had threatened to take her and kill her family, the National Center for Missing and Exploited Children said, according to KREM.

Detectives think Ovante may have kidnapped Revuelta-Buenrostro again, after taking her to Arizona for a month. 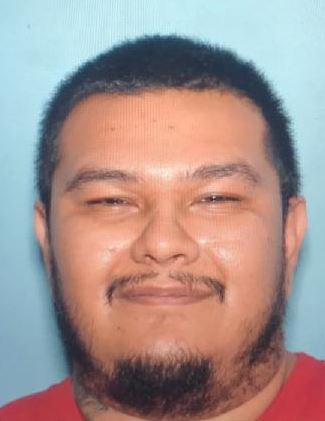 Revuelta-Buenrostro was last seen outside her home at 1015 N. 2nd Street.

She is described as five feet tall and 125 pounds and was wearing a blue sweatshirt and ripped jeans.

He is described as five-feet-six-inches tall and 210 pounds, with black hair and brown eyes.

Authorities consider him armed and dangerous.

Anyone with information about the whereabouts of Revuelta-Buenrostro or Ovante is urged to contact police.

Pattern Energy to be acquired by CPPIB in all-cash deal valued at $6.1 billion, including debt