MYSTERY surrounds what happened to a missing one-year-old boy who was in a stolen SUV but he was later “anonymously returned” to his mom.

RayRay Powell was returned to his mom around two hours after an Amber Alert was issued Friday to the south Minneapolis area, according to the Brooklyn Park Police Department. 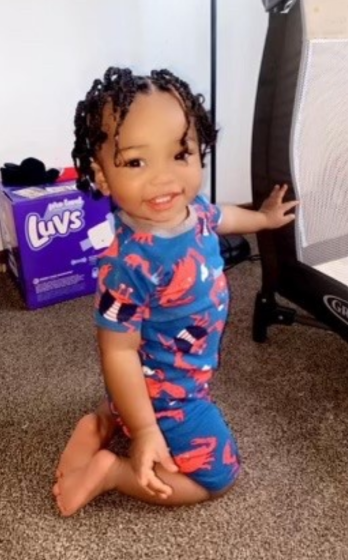 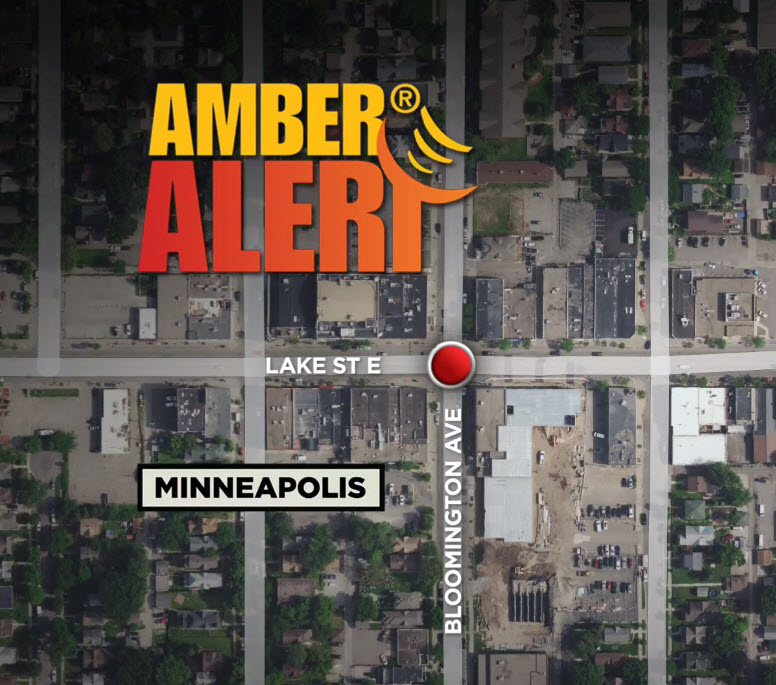 The toddler went missing while outside temperatures were in the low single figures, sparking fears about his safety among those searching for him.

Cops responded to a hang-up call around 6.30pm, according to a statement, and found the youngster in a home on the 6500 block of 84th Court North.

The boy was found safe and unharmed with his mom.

“That’s what we were looking for and praying for, that the kid was found safe and unharmed,” said Muhammad Abdul-Ahad, who was searching for the child in Minneapolis as part of a violence intervention team.

The unoccupied white Buick Enclave with Minnesota license plate HTH 234 was found by officers near the 3700 block of Lake Street East, around a mile from where the vehicle had been stolen.

Someone took the vehicle at around 3.30pm, near the intersection of Bloomington Avenue and Lake Street, according to investigators.

The boy’s mom had told police she had momentarily left the car running while her son was inside.

Cops are still hunting the person who stole the car.

“For the young kids out there, just stop and think,” Abdul-Ahad said, referencing the spate of car thefts in the Twin Cities, some of which have involved children. “It doesn’t hurt to think. Make smart decisions, not dumb ones.”

Another child, 3, was taken in a car theft Thursday in Minneapolis, a day before Powell went missing.

Investigators in that case said a 45-year-old man had stolen a car which had been left running outside a Speedway gas station.

The child was found unharmed just minutes after the theft and no Amber Alert was issued.

The suspect faces charges of auto theft and kidnapping. 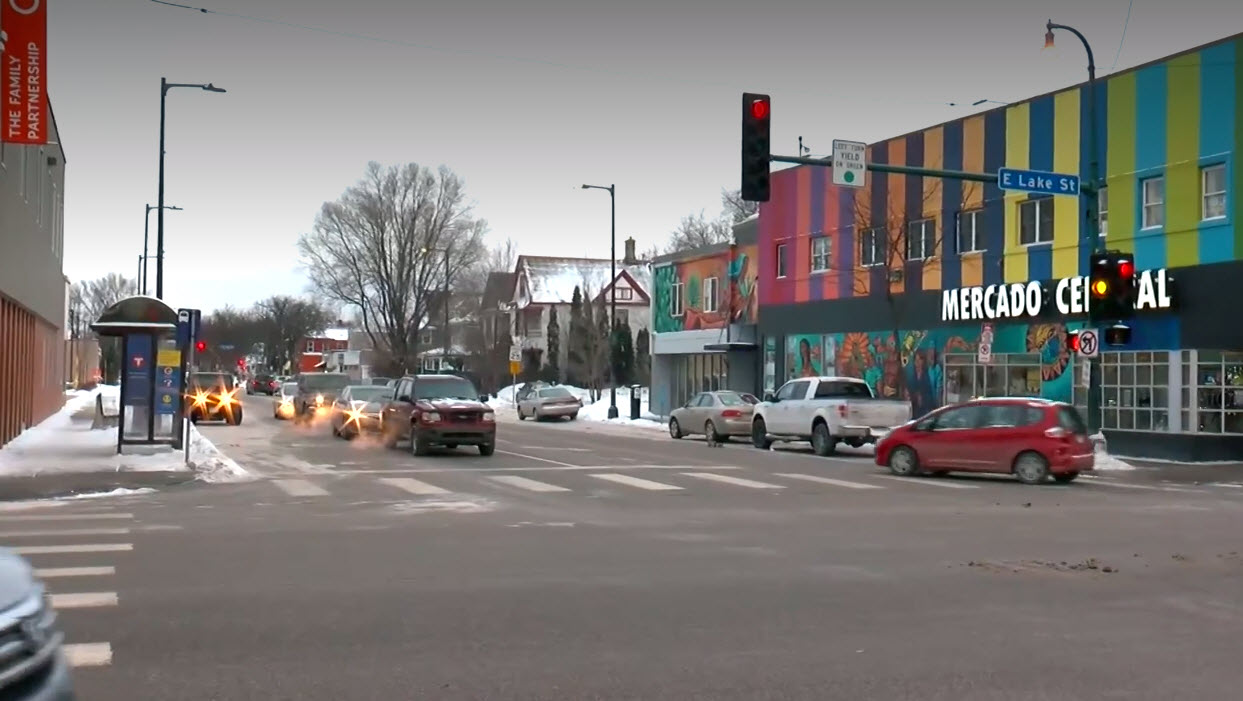