SUPREME Court nominee Amy Coney Barrett said she "wept" over George Floyd's death, as it's "personal" because she has two black children of her own.

Barrett, 48, said on Tuesday in front of the Senate Judiciary Committe: "As you might imagine, given that I have two black children, that was very, very personal for my family." 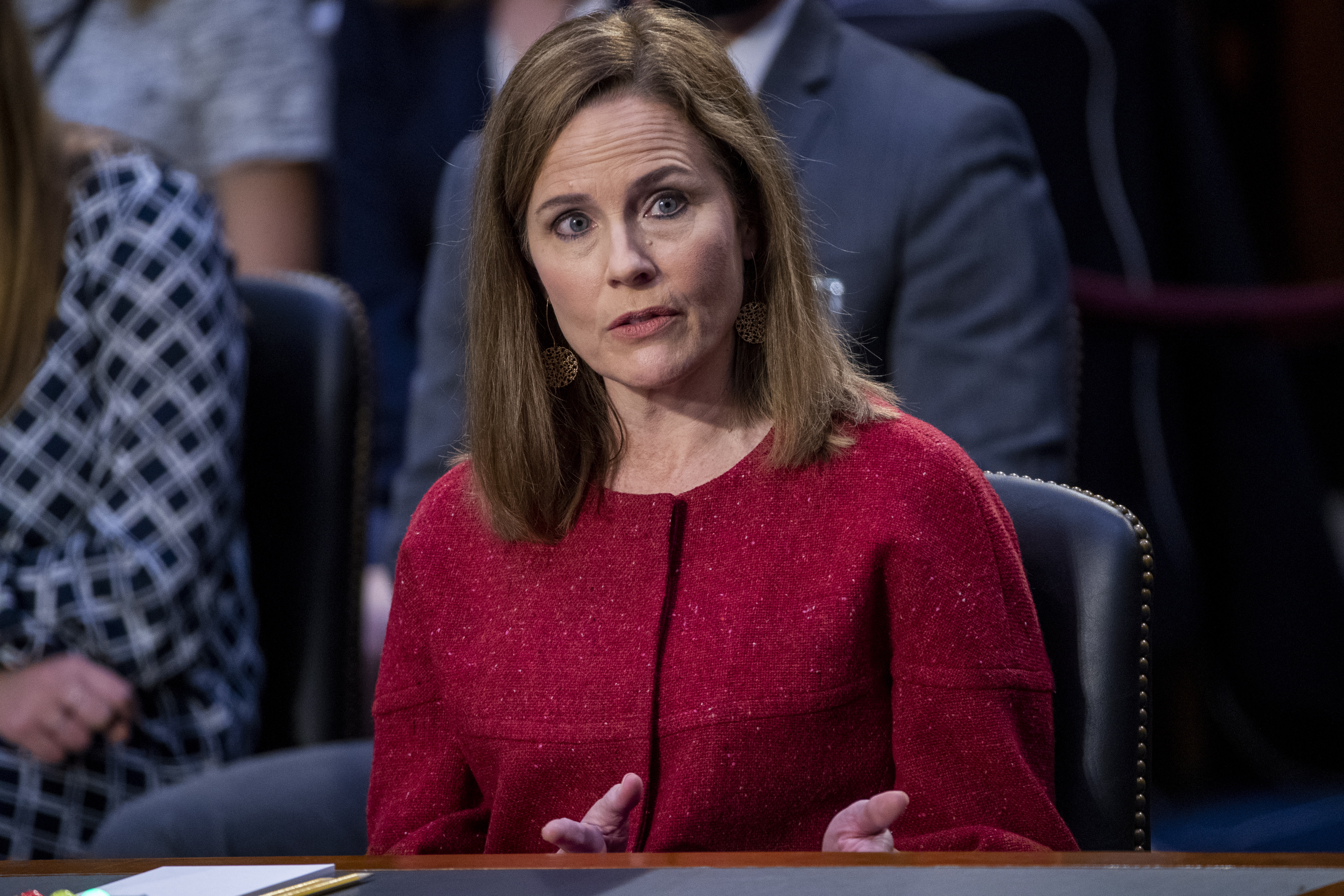 Floyd died in May after former Minneapolis cop Derek Chauvin kneeled on his neck for nine minutes as he arrested him.

The 46-year-old black man's death, which came after he allegedly tried using a fake $20 bill at a deli in Minnesota, was ruled a homicide.

During the second day of her nomination hearing on Tuesday, Barrett was asked by Democratic Senator Dick Durbin, of Illinois, what she thought about the video showing how Floyd was killed.

She explained that her husband, Jesse, and their sons were on a camping trip in South Dakota when news of Floyd's death got out. 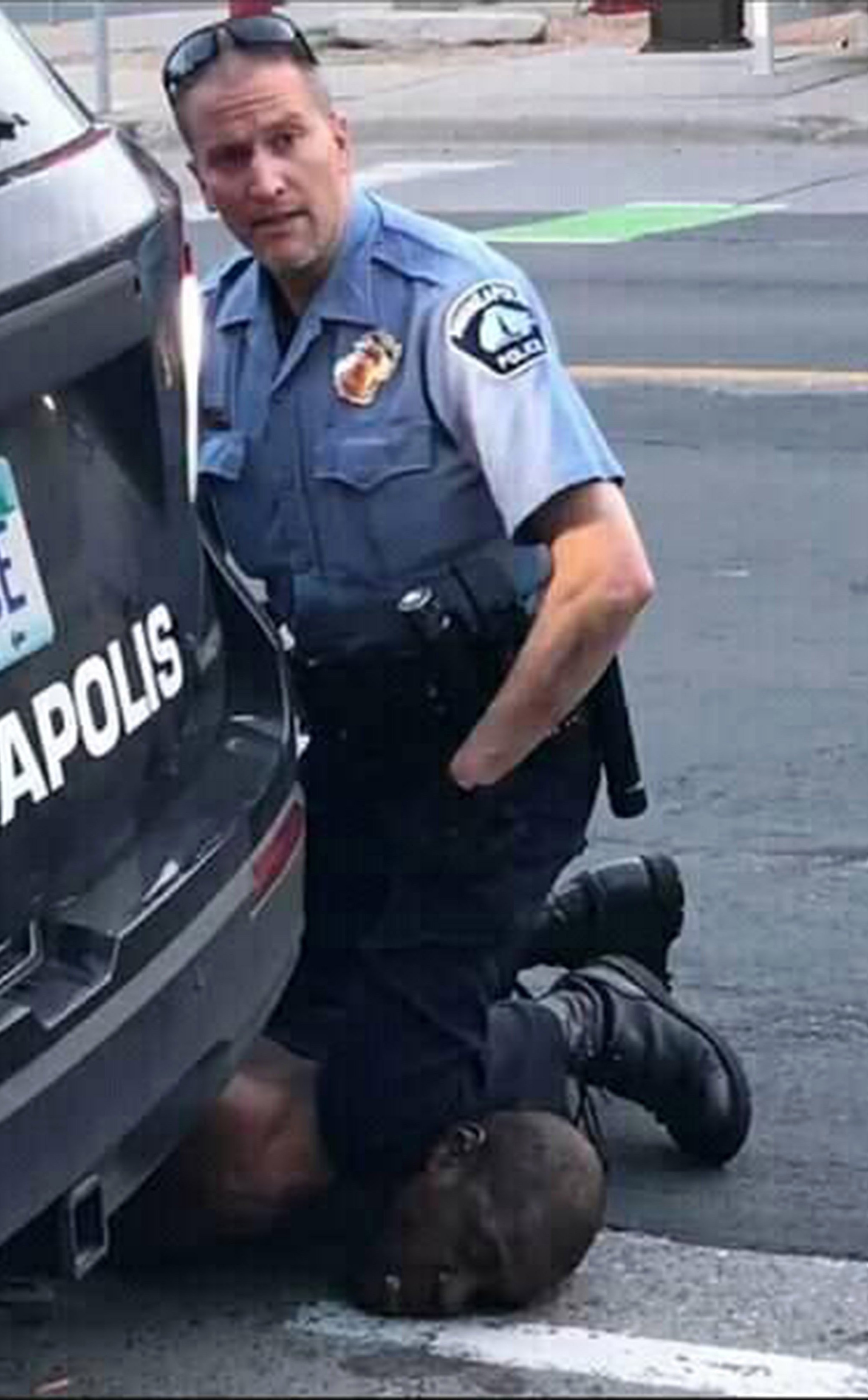 "I was there, and my 17-year-old daughter Vivian, who's adopted from Haiti – all of this was erupting, it was very difficult for her.

"We wept together in my room, and then it was also difficult for my daughter Julia, who's 10. I had to try to explain some of this to them.

"I mean, my children to this point in their lives, have had the benefit of growing up in a cocoon where they have not yet experienced hatred, or violence," the Supreme Court nominee told senators.

She continued: "For Vivian to understand that there would be a risk to her brother, or the son she might have one day, of that kind of brutality has been an ongoing conversation."

"It's a difficult one for us, like it is for Americans all over the country," the judge said.

When asked about racial issues in the United States, and how some people don't think it's necessary to teach about racial history, like slavery, in schools, or how to "tackle the issue of making it batter, Barrett said those are "policy questions."

"They're hotly contested policy questions that have been in the news and discussed all summer."

Barrett said that while she's open to sharing her personal experience on the topic, "giving broader statements or making broader diagnoses about the problem of racism is kind of beyond what I'm capable of doing as a judge."

Barrett is currently on Capitol Hill as part of her nomination to the Supreme Court.

Two were adopted from Haiti and one child has Down syndrome and special needs.

Dead kittens found after getting thrown from car on QEW: police