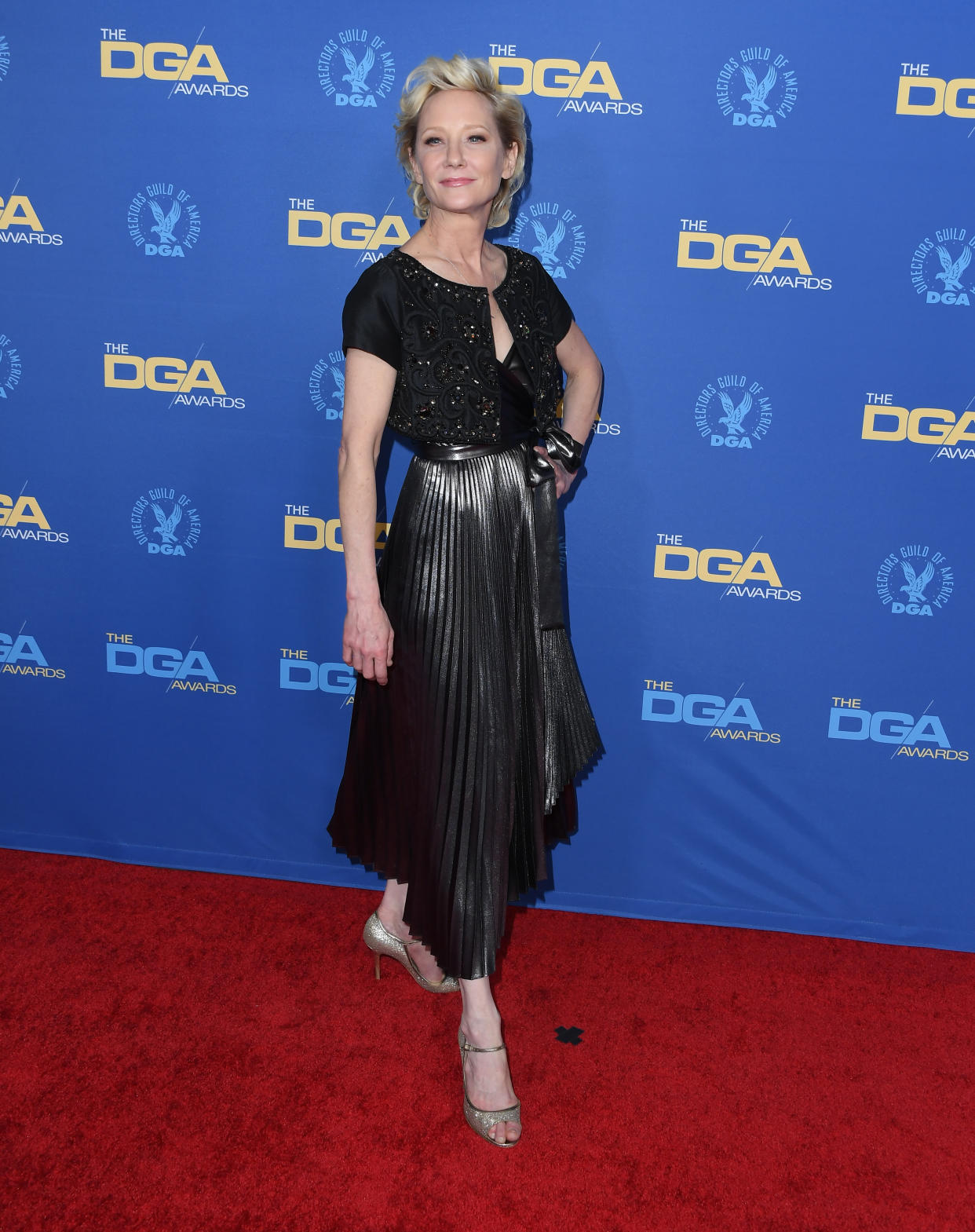 Anne Heche is being investigated for drugs and/or alcohol to determine if either was a factor in her vehicle crash in Mar Vista, Calif. Friday.

A warrant was issued Friday by the Los Angeles Police Department to do a toxicology blood test on Heche, 53, Officer Annie Hernandez told USA TODAY Monday.

“The investigation is pending based on the results,” Hernandez added.

Heche remains hospitalized after crashing her Mini Cooper into a home Friday morning in Los Angeles, where she was pulled from the burning car.

“Anne is currently in stable condition,” her friend Heather Duffy Boylston told The Associated Press Saturday. The “Another World” actress’ family and friends asked for well wishes and “to respect her privacy during this difficult time.”

USA TODAY has reached out to Heche’s representatives for details. 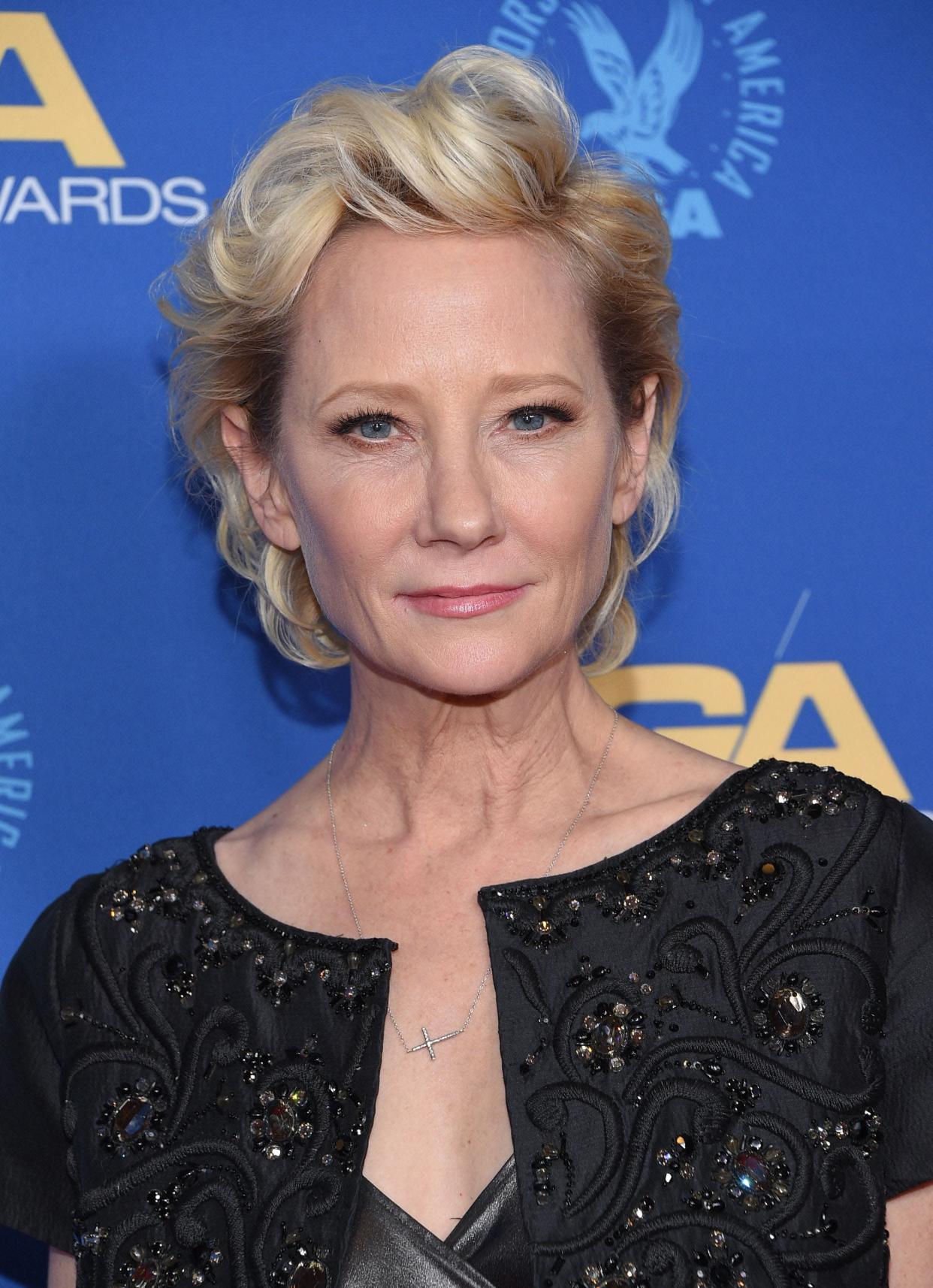 TV video showed a damaged blue Mini Cooper Clubman being towed as firefighters put a woman in an ambulance.

The Los Angeles Fire Department said in a news release that the vehicle struck a two-story home, causing “structural compromise and erupting in heavy fire.”

Fifty-nine firefighters responded to the incident and took 65 minutes to extinguish the flames and rescue Heche. No other injuries were reported.

Heche detailed having a bad day to Duffy on their “Better Together” podcast, released the day before the crash. The episode was recorded Tuesday, several days before it was aired, podcasting company Straw Hut Media told to USA TODAY.

The episode titled “Just the 2022 of Us” was removed from streaming services following the crash due to “inaccurate reporting that the episode was recorded on the day of the accident,” Straw Hut Media rep Ryan Tillotson said. It is still posted on the Straw Hut website.

On the podcast, Heche said she had “a very unique day.”

‘Dancing With the Stars’: Anne Heche opens up about Ellen DeGeneres relationship

Heche and Duffy were drinking during the podcast, sharing that they “each have a bottle (of vodka) in front of us.”

World War 3: How Soviet Union had ‘nuclear ace card’ capable of striking US ‘in minutes’

Ukrainian tank shoots THROUGH a building and blasts Russian APC