A wide-ranging inquiry will examine what intelligence agencies “knew or could or should have known” about alleged mass murderer Brenton Tarrant, New Zealand Prime Minister Jacinta Ardern said, while also committing to an imminent overhaul of her country’s gun laws.

Tarrant’s court-appointed lawyer said on Monday that Tarrant wanted to represent himself, fuelling fears the Australian-raised man would seek to turn a trial into a publicity opportunity, and sparking a debate about how to prevent that. 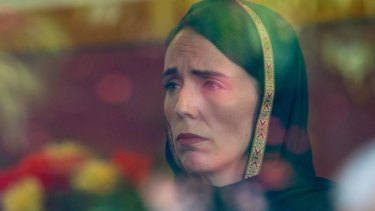 The terror attack on Friday, in which 50 people were murdered, has sparked an immediate response from intelligence and policing agencies on both sides of the Tasman.

It has also triggered broader introspection about how the gunman’s extreme right-wing and racist views developed.

In the northern NSW towns of Sandy Beach and Lawrence, police raided homes linked to Tarrant’s mother and sister on Monday morning, searching for information to provide to their New Zealand counterparts.

Later in the day, Ms Ardern announced an inquiry into the circumstances leading up to the attack, in which Tarrant allegedly used semi-automatic weapons to attack two Christchurch mosques – the worst modern terror attack in her country’s history, and one of the worst globally in recent times. 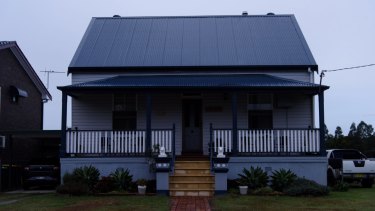 The inquiry will examine Tarrant’s travel history, including his move from Australia to New Zealand, his use of social media, and his connections. New Zealand agencies will also be asked to look at Tarrant’s access to weapons, and whether “they could have been in a position to prevent the attack”.

“The purpose of the inquiry is to look at what all relevant agencies knew or could or should have known about the individual and his activities,” Ms Ardern said.

Ms Ardern has previously said that authorities should have been already aware of Tarrant, who was raised in the NSW northern rivers town of Grafton.

Details of both the inquiry and her government's plans to overhaul New Zealand's gun laws were scant, but Ms Ardern said more would be announced soon. 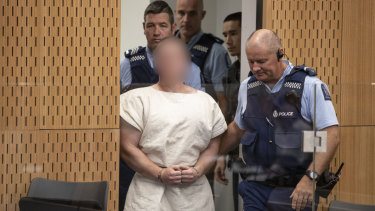 Brenton Tarrant is being kept segregated from other prisoners.Credit:AAP

"I suspect that he won't shy away from publicity, and that will probably be the way he runs the trial,” Mr Peters reportedly said.

Prosecutors and other legal experts in New Zealand say Tarrant could be charged with murder rather than terror offences to reduce his opportunity to use the trial as a podium for his views. In social media posts prior to the attacks, Tarrant drew on white supremacist tropes, and he made a "white power" hand sign in court over the weekend. 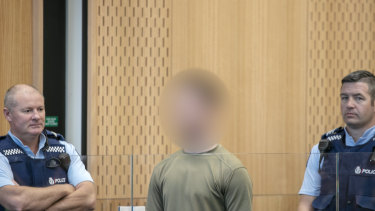 The teenager appeared in a Christchurch court on Monday.Credit:The Press

Also in Christchurch, an 18-year-old was refused bail and remanded in custody after being charged with re-posting the live Facebook stream of the mosque shootings, and messages “inciting extreme violence”.

One charge is dated March 15, the day of the shooting. It alleges an offence under the Films, Videos, and Publications Classifications Act by distributing an objectionable publication – a live stream of the murder of multiple victims at the Deans Avenue Mosque.

The other charge alleges an offence between March 8 and March 15, under the same Act, by making an objectionable publication. This allegedly showed a photograph of the mosque in Deans Avenue with the message "Target Acquired", and included further chat messaging around inciting extreme violence.

Review: “In the Upper Room” at Denver Center for Performing Arts