A hateful Arizona real estate agent is out of a job for confronting two black men outside his condo building — telling them they weren’t welcome due to the color of their skin.

Video of the Friday incident, which has gone viral, shows Scottsdale Realtor Paul Ng asking the men, including YouTuber Dre Abram, why they are taking pictures outside his building — before he then flatly admits to being racist and hurls a racial slur at them.

“Why are you coming over here?” Abram asks Ng.

“I just want to see what you guys are taking pictures of,” Ng replies.

“Why is it your business?” Abram says.

Ng then says the area is his home while noting recent “problems” in the neighborhood, prompting Abram to say he doesn’t care about those issues and that Ng doesn’t know him, the footage shows.

“Do you know a lot of white men are doing racist things in this world, sir?” Abram then asks Ng, who initially says no before revealing his self-proclaimed bigotry.

“OK, that’s fine, so what’s your point?” Abram continues. “Why are you here?”

Abram later posted the video on social media, where it went viral and led to Ng’s arrest on a charge of disorderly conduct, the Phoenix New Times reported. 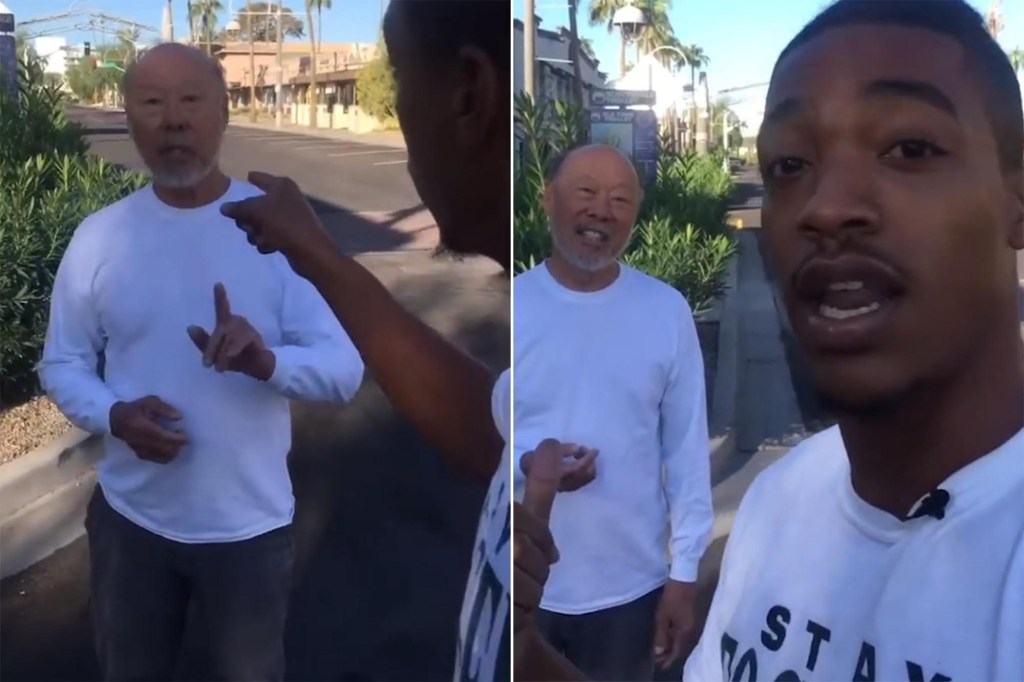 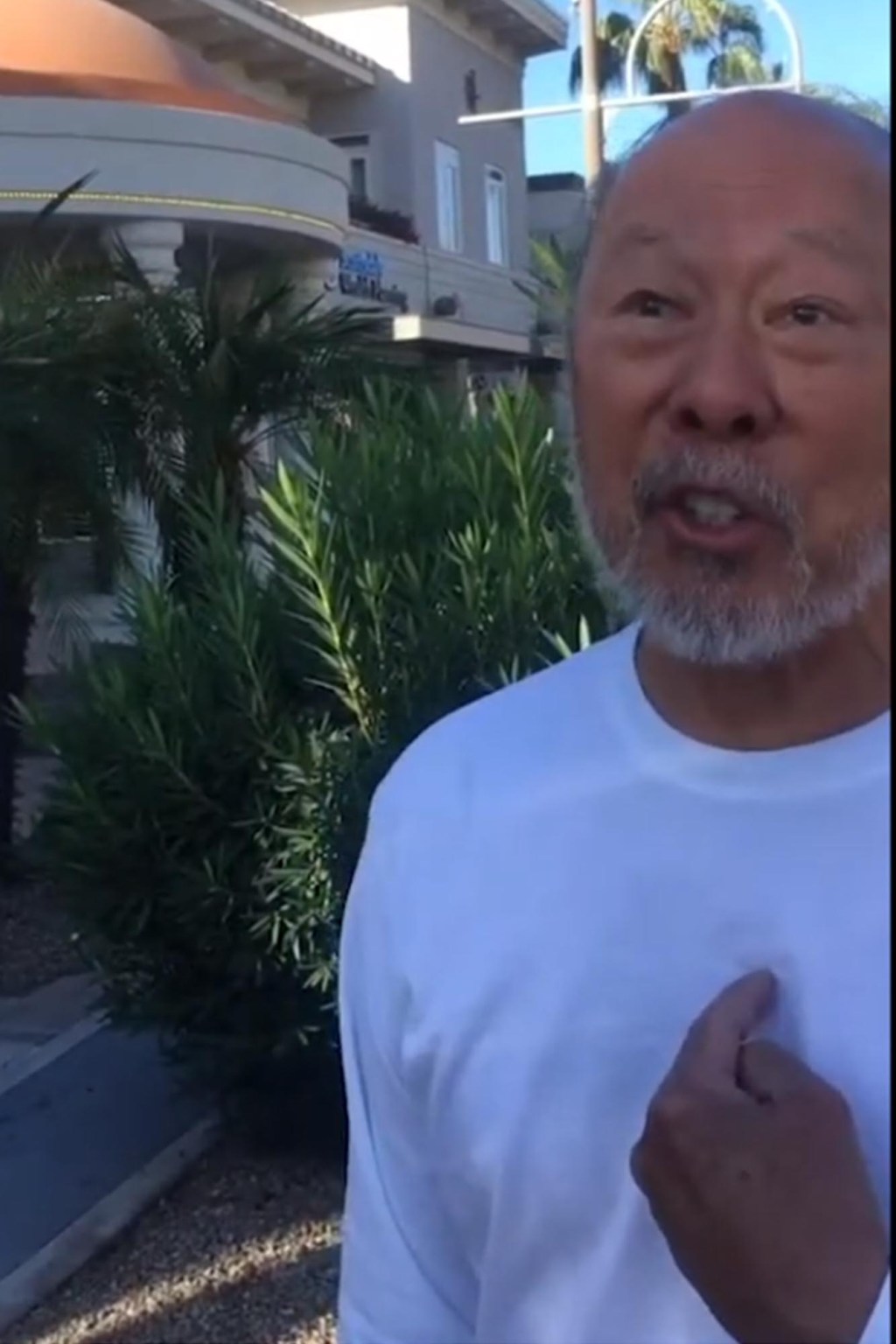 British student, 20, goes BLIND after being hit by a freak wave