An armed intruder was arrested Christmas morning on the grounds of Windsor Castle, where Queen Elizabeth II is staying with her family for the holiday, according to a report.

The suspect was carrying an unspecified weapon when he crept onto the royal residence, the Thames Valley Police told the Sun. 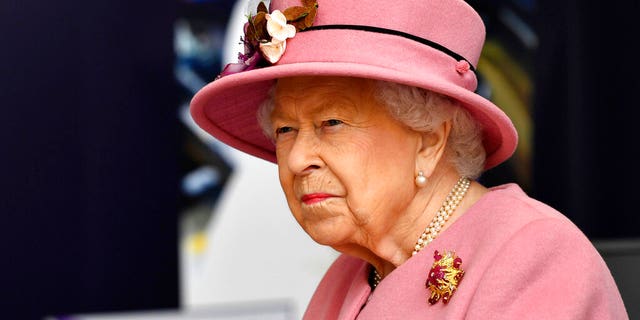 The Queen is at the castle – a one-hour drive west of central London – with her son Prince Charles and his wife, Camilla, as well as Prince Edward and his wife, Sophie.

Officials informed the monarch of the intrusion. Thames Valley Police Superintendent Rebecca Mears told the UK newspaper that an investigation into the incident is ongoing. 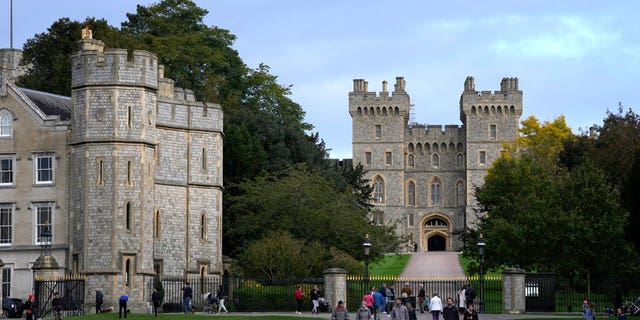 “The man has been arrested on suspicion of breach or trespass of a protected site and possession of an offensive weapon,” Mears said in a statement. “He remains in custody at this time. We can confirm security processes were triggered within moments of the man entering the grounds, and he did not enter any buildings.” 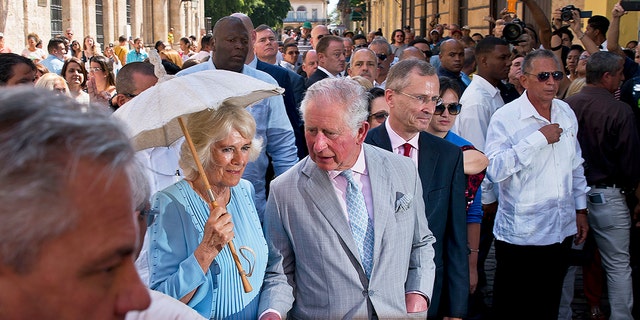 Britain’s Prince Charles, the Prince of Wales, center, and his wife Camilla, Duchess of Cornwall, take a guided tour of the historical area of Havana, Cuba, Monday, March 25, 2019.
(AP)

She added, “We do not believe there is a wider danger to the public.”

Earlier Christmas Day, the monarch skipped the service at St. George’s Church in Windsor, while her family attended. It is the monarch’s first Christmas in 73 years without her husband, Prince Philip, who died earlier this year.