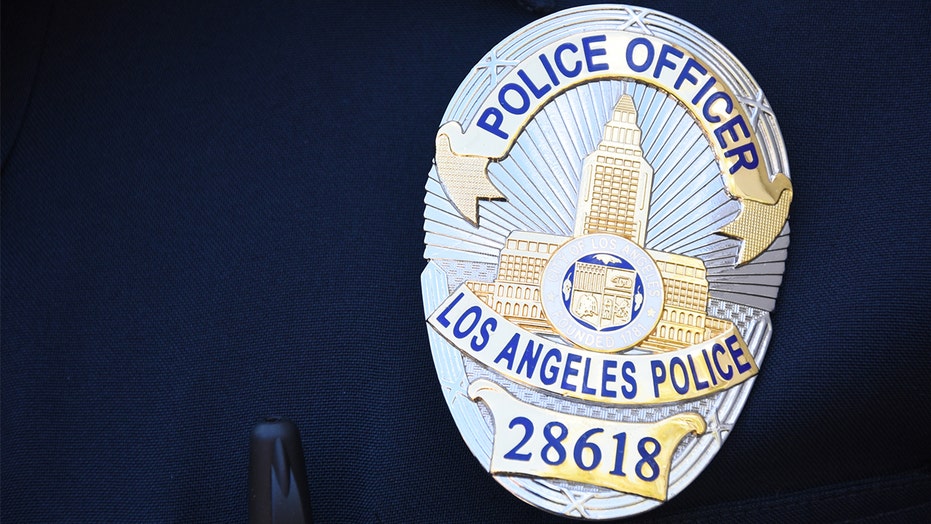 Los Angeles police shot and killed an armed man Wednesday night after he pointed a gun at a group of people outside a gas station, authorities said.

The suspect walked up to a group of four people standing in the parking lot of a gas station around 9:50 p.m., Los Angeles police said. He was armed with a firearm and pointed the gun at the group.

Officers patrolling the area spotted the suspect and victims and stopped to help, according to police.

The suspect failed to listen to the officers’ commands, the LAPD said, and a shooting occurred.

The suspect died at the scene and a firearm was recovered, police said.

No officers were reported injured.