Armed police and the Met’s anti-terror units have rushed to an incident in north London – with officers evacuating neighbouring streets.

Emergency services are currently in attendance at an incident in Satter Mews, Stoke Newington, following reports of a person ‘experiencing a mental health crisis’.

A spokesperson for the Metropolitan Police said: ‘Officers are responding, alongside the London Ambulance Service, to an incident in Sattar Mews, N16 where a person is reported to be experiencing a mental health crisis.

‘Due to the nature of some comments made during the incident, a cordon has been put in place requiring the evacuation of some neighboring streets.

‘This is a precautionary measure while we continue to deal with the incident. We will provide further updates when we can.’

Residents have reported being trapped in buildings around the area while police deal with the incident. 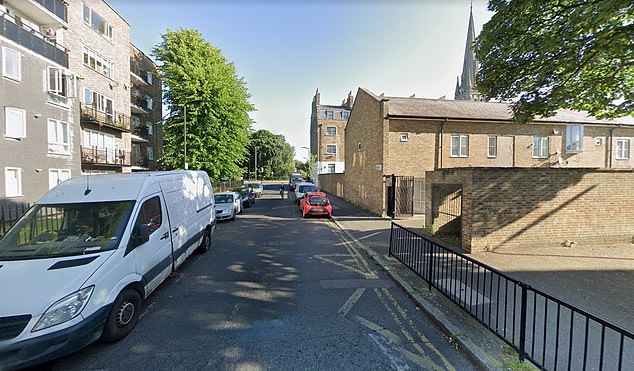 Emergency services are currently in attendance at an incident in Satter Mews (pictured), Stoke Newington

‘Shoot and scoot’: Western artillery surging into Ukraine ‘will reshape war with Russia’