DEVOUT Shiite Muslims have covered themselves in blood from self-inflicted wounds as they mark Ashura, one of the holiest days in their calendar.

Ashura is the 10th day of the mourning month of Muharram, commemorating the martyrdom of the Prophet Mohammed's grandson Hussein at the Battle of Karbala in 680 AD. 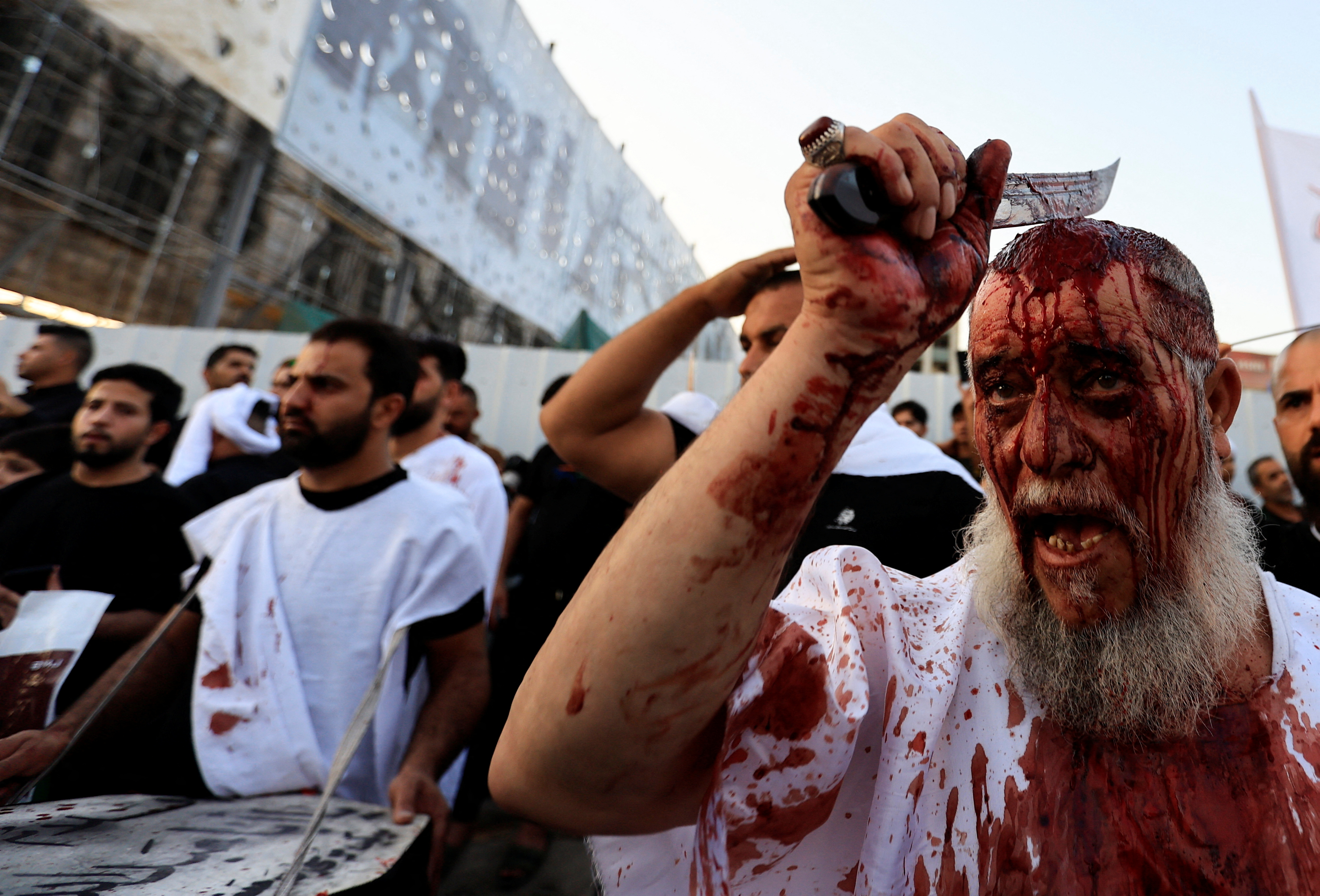 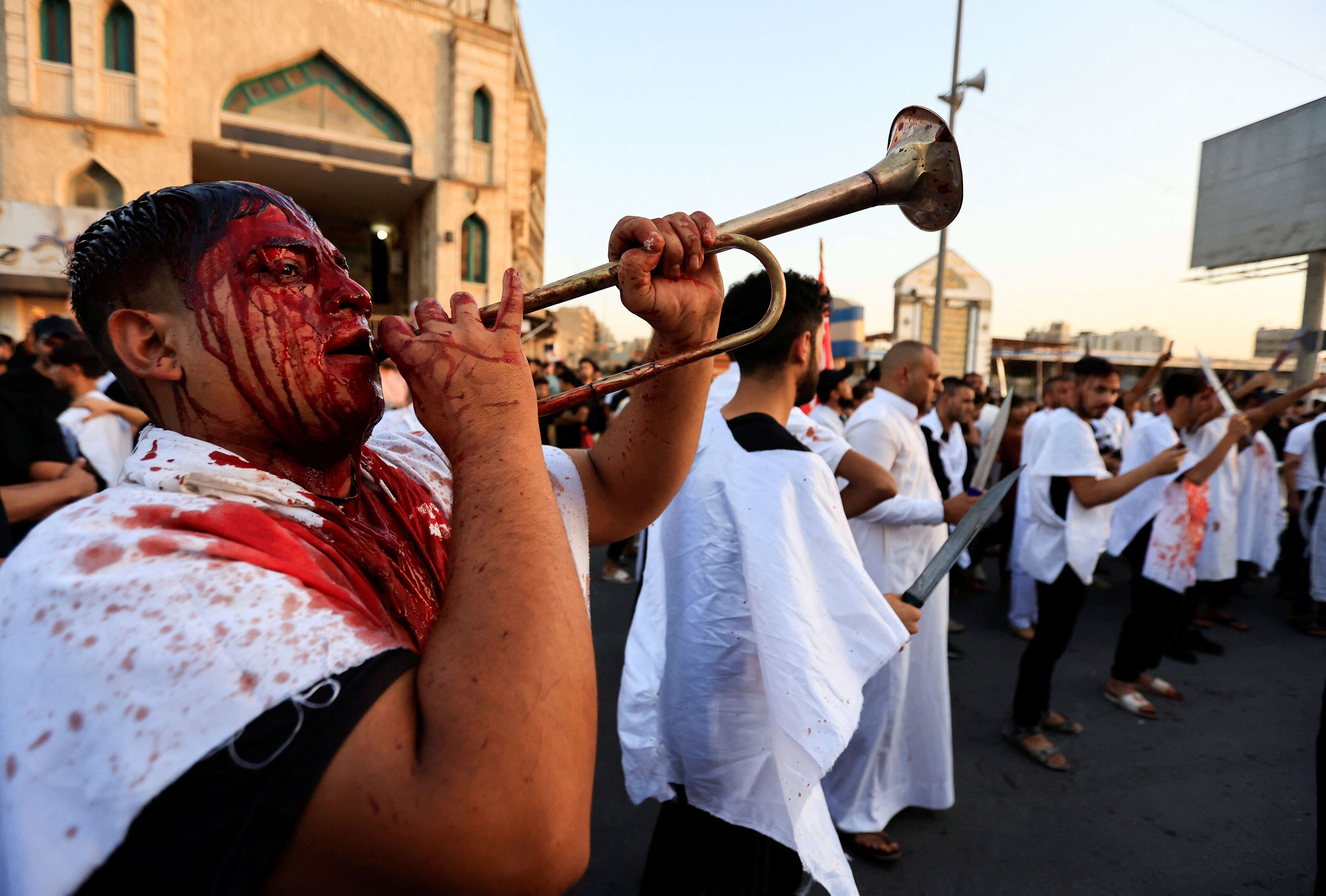 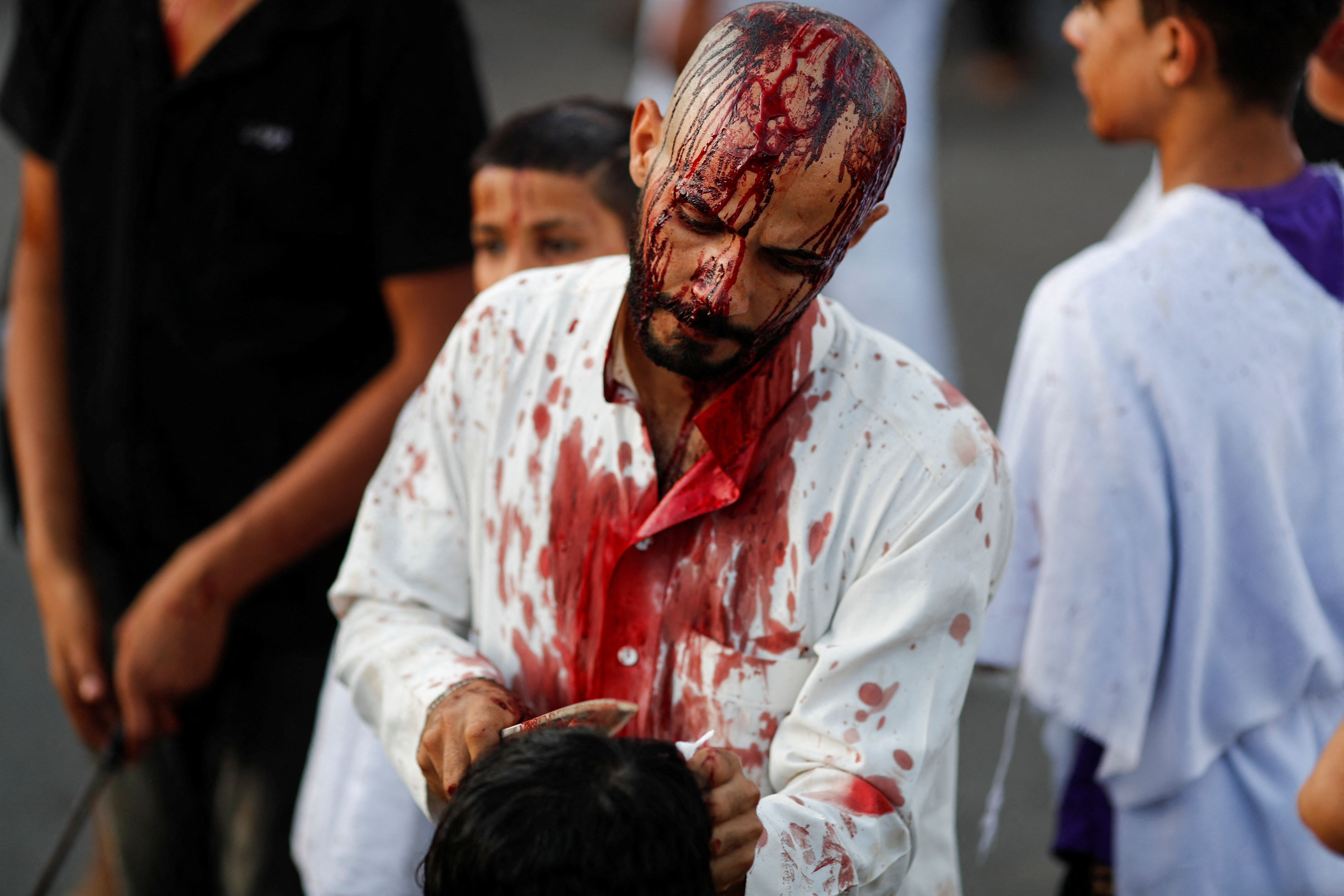 Every year, hundreds of thousands of people converge on Karbala, some 50 miles south of Baghdad, Iraq, to observe the solemn holy day.

Shiites carried out one of the most spectacular rituals of the holy day, involving thousands of people sprinting from an area outside the centre of Karbala toward the gold-domed shrine of Hussein to enact their rush to answer their beloved saint's cries for help in battle.

Shiites see Hussein and his descendants as the rightful heirs to the prophet.

Mass rallies continued for a second day in Islamabad and major cities across Pakistan, where participants rhythmically beat their bodies with knife-edged chains. 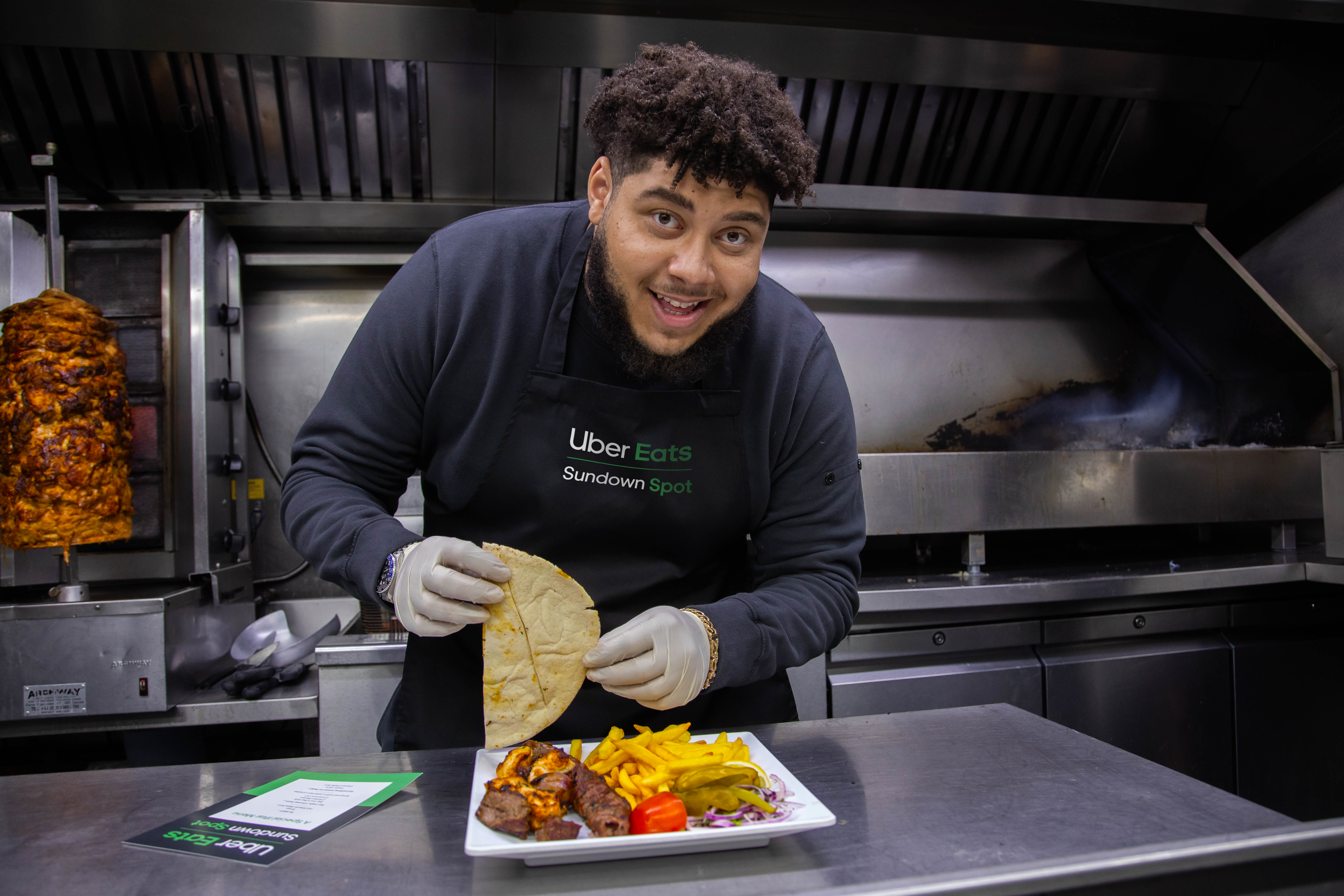 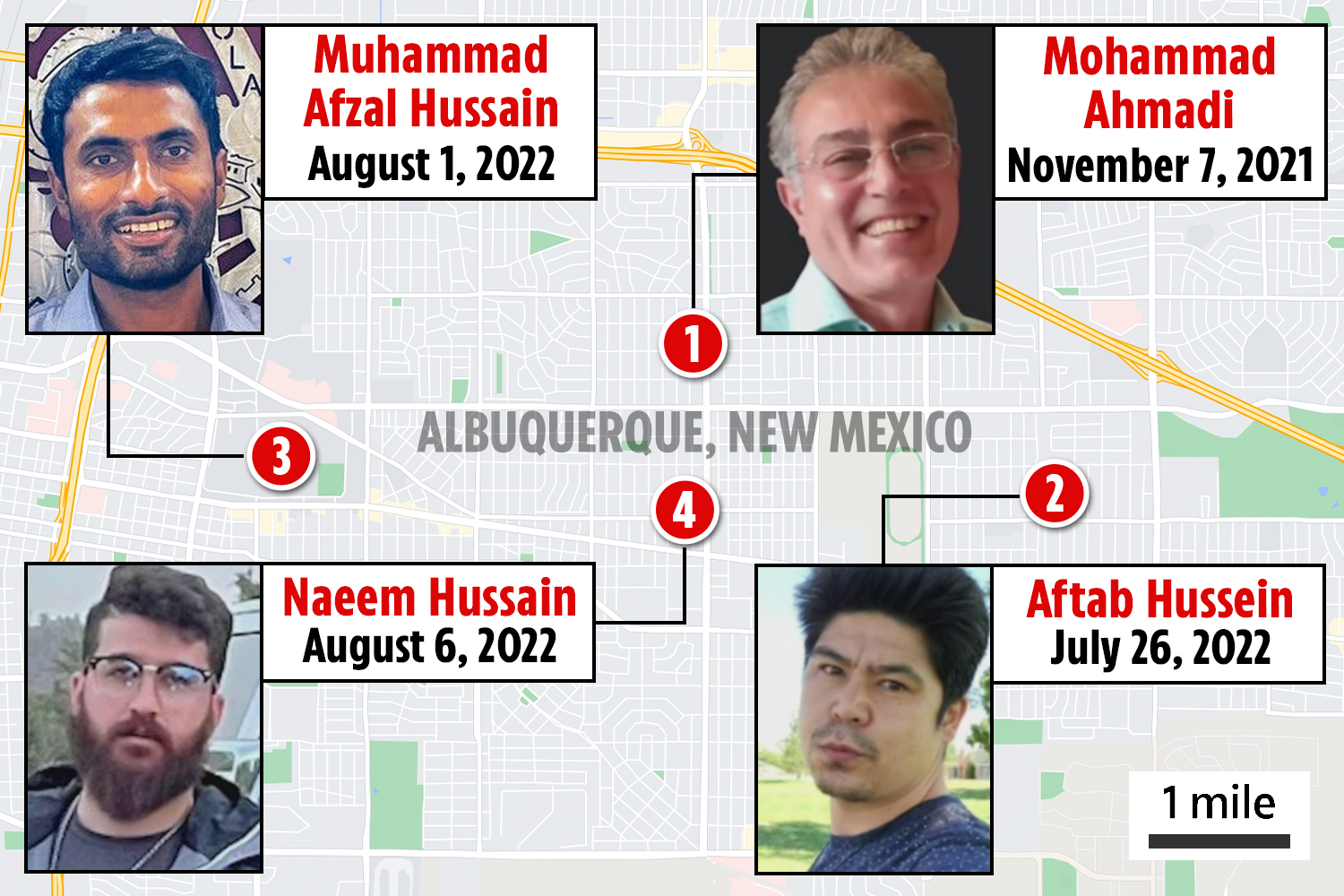 Men staggered through the streets, blood dripping down their backs.

In the Shiite-dominated Baghdad suburb of Sadr City, processions of men and boys expressed extreme fervour in the Ashura rituals of self-flagellation.

They beat their heads and chests in unison and whipped themselves with chains until blood started flowing.

“We inherited this from our fathers and grandfathers,” said participant Hamza Abdul-Jalil. “God willing, we will continue on this path.”

'Brings me to tears'

While is observed by Shiites across the world, but in and around Lucknow in the northern Indian state of Uttar Pradesh, many Hindus also get involved.

Their participation comes despite the state of more than 200million people being governed, like India as a whole, by the Bharatiya Janata Party (BJP), which espouses Hindu hegemony in the multi-religious nation.

"My grandfather prayed to Hussein as a child, and when my father was born, my grandfather began observing the mourning of Hussein's sacrifice," said Bimla Devi, 72.

The Hindu woman has filled a room with alams, taziyas and other symbols of Karbala.

Her family lights candles and remembers Hussein and other martyrs on Ashura.

In the nearby village of Mahmudabad almost 500 Hindus take part each year in a religious procession two days before Ashura.

Devotees march through the narrow lanes chanting Hussein's name. The women in the village traditionally fast for three days.

"The sacrifice of Imam Hussein in Karbala is an inspiration and we Hindus of Mahmudabad honour this. Although he was killed, it was a victory of right over wrong," Rohit Valmiki, 19, said.

On Tuesday, the old city of Lucknow thronged with barefoot mourners in black reciting elegies, beating their chests, chanting and hitting their backs with knives until they bled.

Muharram has been marked in the city for at least 250 years since Lucknow was under the rule of Shiite kings from Iran.

"The first instance of a religious procession can be traced back to 1838," said local historian Jafar Mir Abdullah.

He said Lucknow's composite culture had influenced and attracted Hindus to Hussein and Karbala. Some built mosques and shrines.

The city saw sectarian clashes in the 1970s between Sunnis and Shiites that led to a 20-year ban on religious processions. Now they take place under heavy security.

Today there is concern about further tensions between Muslims and Hindus in the state, which is governed by hardline Hindu monk Yogi Adityanath, touted as a possible successor to Indian Prime Minister Narendra Modi.

"Because of the current political situation in the state, a split is being created between the two communities," said Abdullah.

Valmiki added: "A lot of local politicians and office bearers from the ruling party question us, 'why are you doing Muslim rituals when you are a Hindu?'" 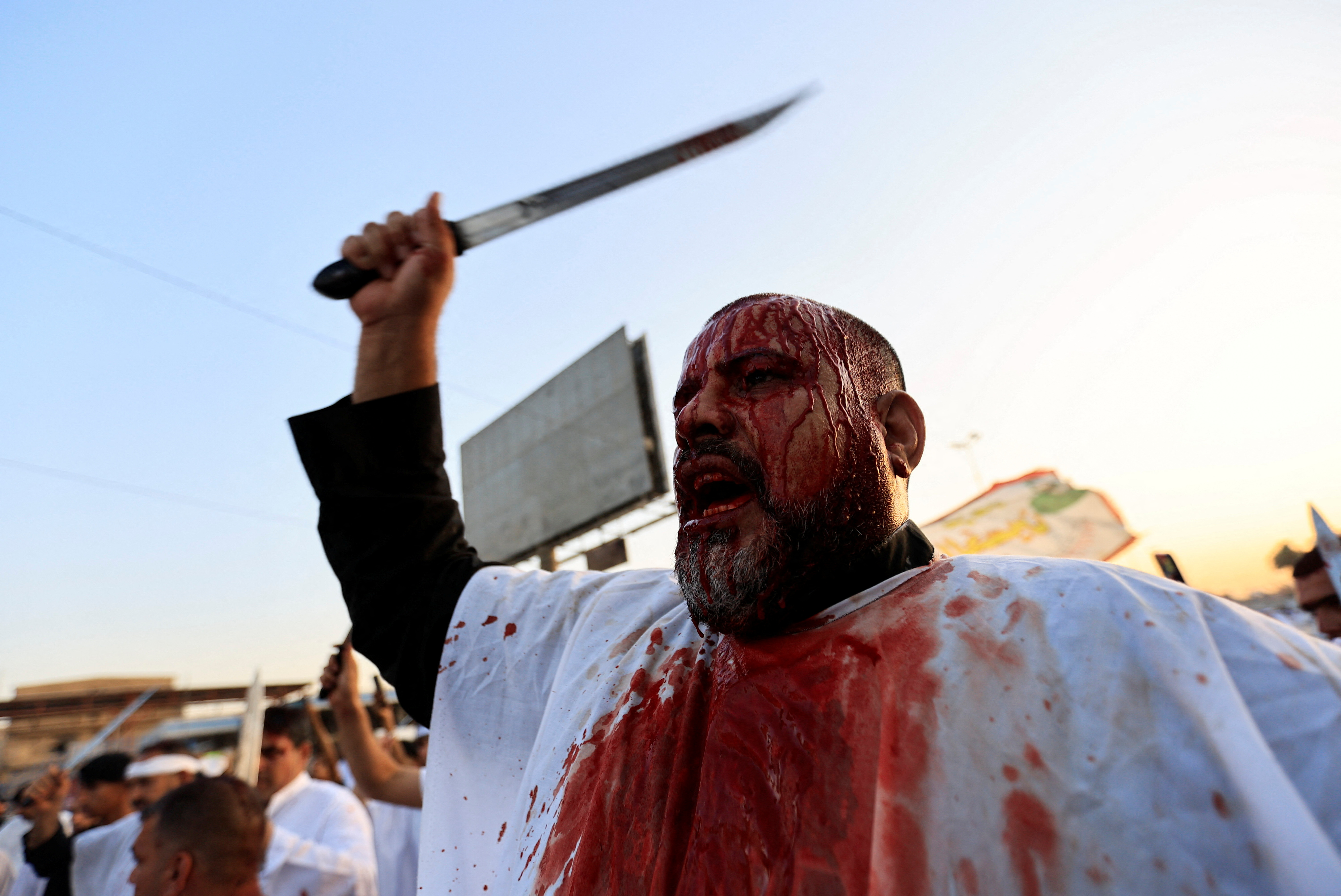 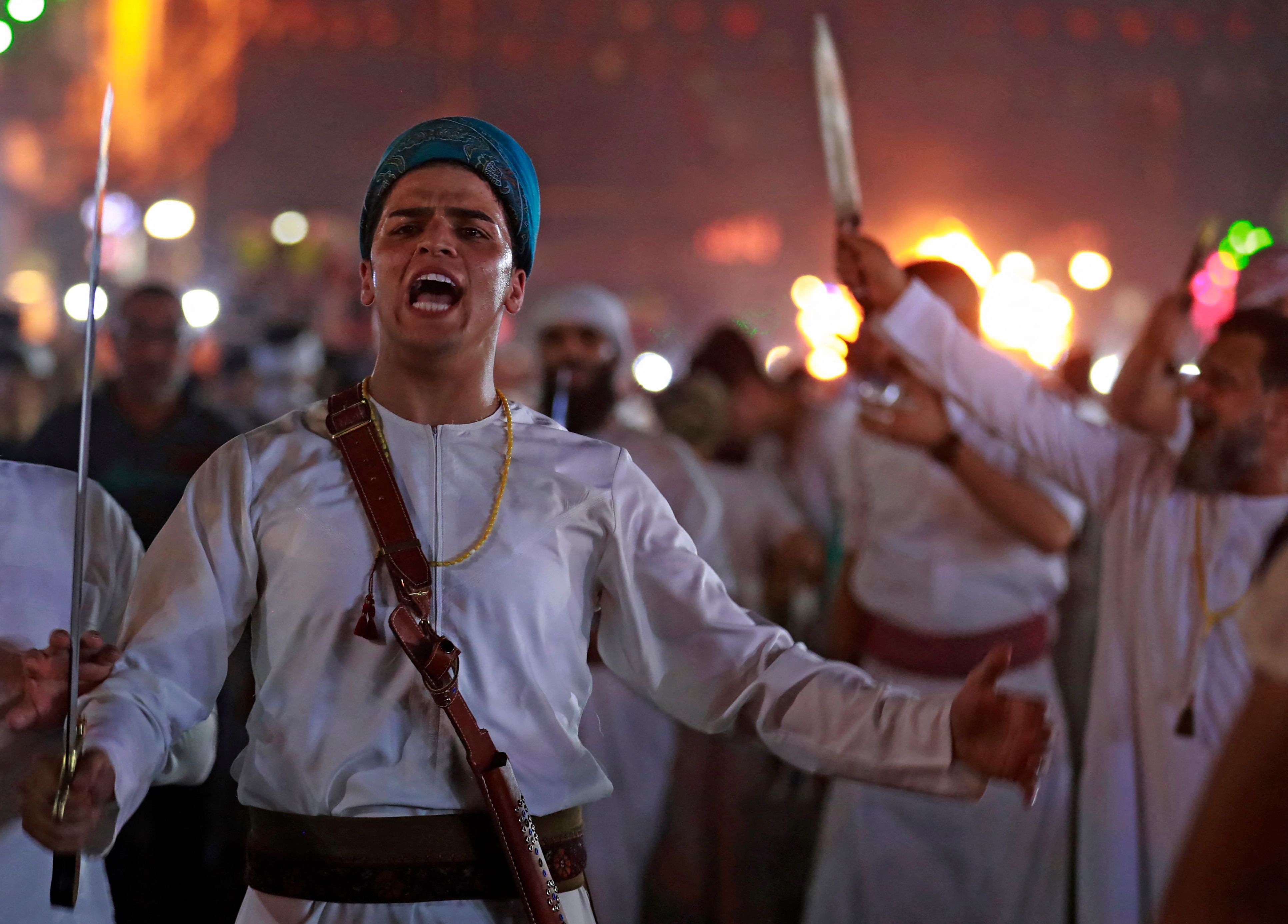 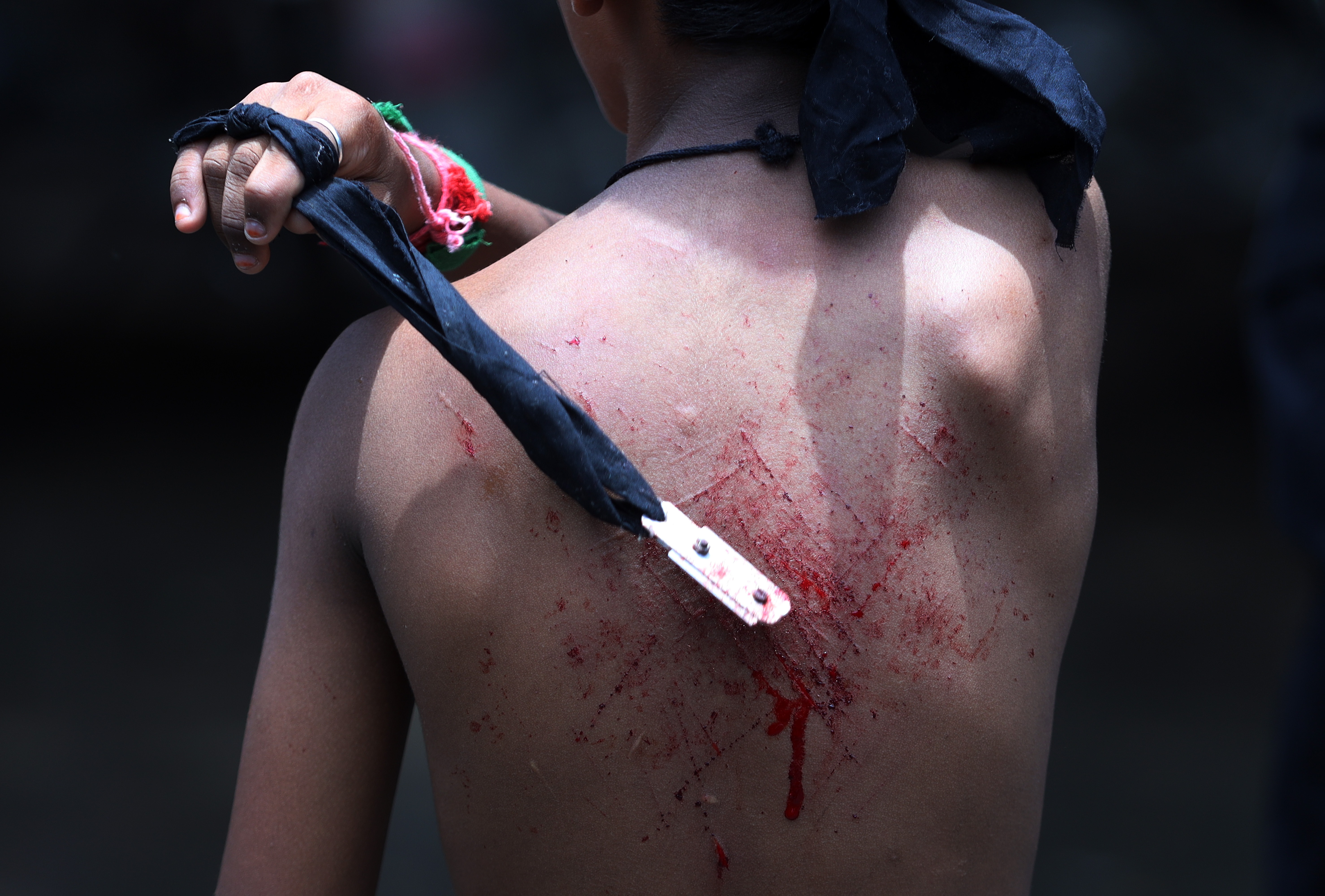 How to make gift-giving more sustainable