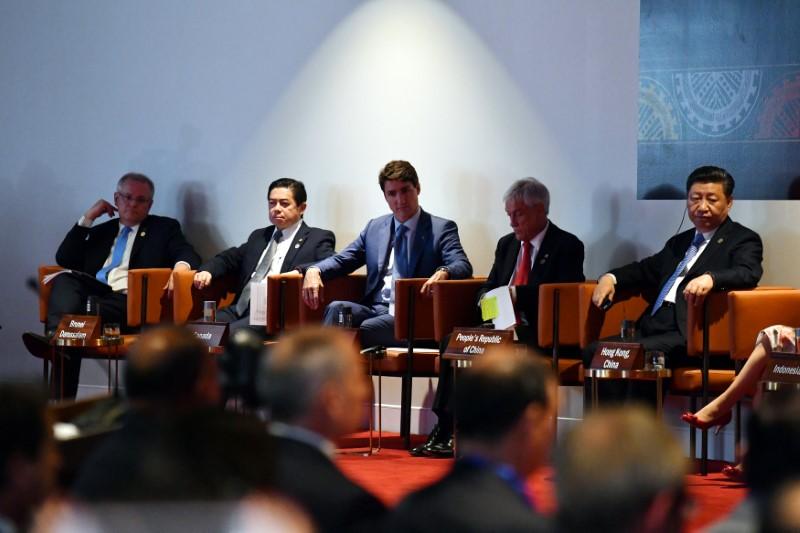 PORT MORESBY (Reuters) – A Chinese official said on Sunday that Asia-Pacific leaders could not issue the traditional communique at the end of the regional APEC forum, held in Papua New Guinea (PNG).

PNG will instead issue a “chairman’s statement”, said Zhang Shaogang, director-general of China’s international department at the Ministry of Commerce.

Vegas is officially the most sinful city in the US – is your area in the top 10? – The Sun