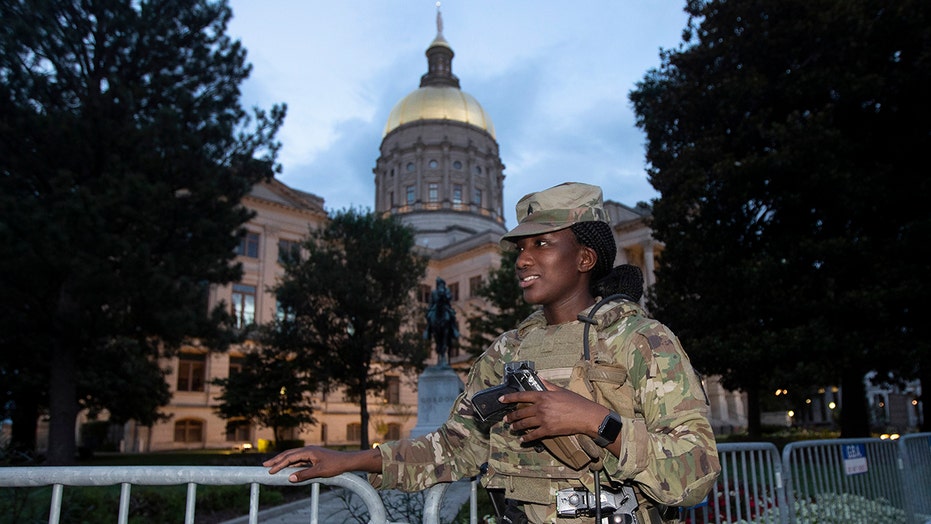 Atlanta Mayor Keisha Lance Bottoms is facing backlash after she held a news conference earlier this week without wearing a mask — and later revealed she and members of her immediate family had tested positive for coronavirus.

In a room filled with police, three Atlanta City Council members, Fire Chief Randall Slaughter, media and the family members of 8-year-old shooting victim Secoriea Turner on Sunday, Bottoms spoke at length — and without a mask — about racial justice and police accountability.

Bottoms did wear a face covering for part of the news conference but removed it to speak about Turner's death.

On Monday night, the mayor announced via Twitter that she and two of her family members tested positive.

"COVID-19 has literally hit home," Bottoms tweeted on July 6. "I have had NO symptoms and have tested positive."

Bottoms said her husband and one of her children also tested positive for coronavirus. Another child tested negative while two others still needed to be tested, she told CNN. 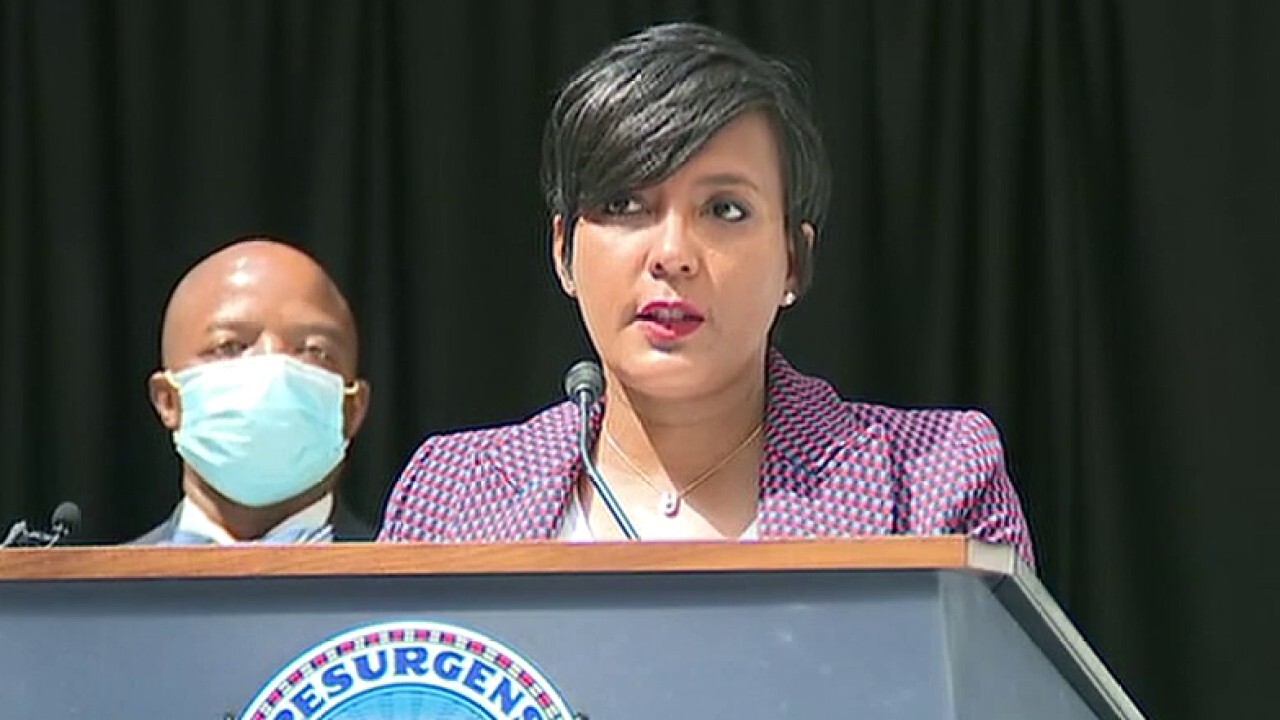 Bottoms announced Wednesday she would be mandating masks in Atlanta, Georgia's largest city.

"We've given a lot of thought on it and we will be going forward with a mask ordinance in our city today," she told WABE, though she didn't provide details.

The new mask mandate in Atlanta follows two other cities in the state and is at odds with Republican Gov. Brian Kemp.

Kemp's office has encouraged mask use but has stopped short of mandating them.

There are several other votes on mask directives scheduled for later this week.

On Tuesday, Georgia passed the grim milestone of having more than 100,000 cases of coronavirus.

It's the ninth state to have reached that mark.

In the United States, more than 3 million people have tested positive for COVID-19, according to a tally by Johns Hopkins University.