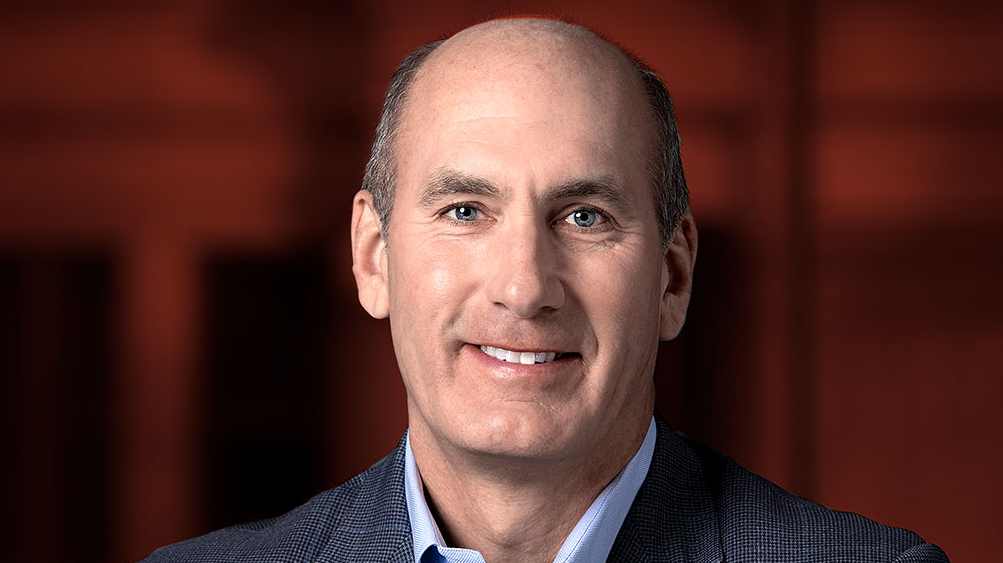 AT&T announced that its board has decided to spin off the telco’s interest in WarnerMedia — rather than structure the media conglom’s divestiture as a split-off.

The transaction will spin off 100% of AT&T’s interest in WarnerMedia to AT&T’s existing shareholders in a pro-rata distribution, followed by the merger of WarnerMedia with Discovery to form a new company, “Warner Bros. Discovery.” The deal is expected to close in the second quarter of 2022; previously, AT&T had targeted “mid-2022″ for the close.

Last week, on AT&T’s Q4 earnings call, CEO John Stankey had left said the board was still on the fence about whether to spin off WarnerMedia (and give AT&T shareholders pro-rata shares in the new Warner Bros. Discovery) or do a split-off (in which they would have the option to exchange AT&T shares for stock in WarnerMedia-Discovery). Stankey told analysts on the Q4 earnings call that were “pros and cons to going either with a spin or a split.” A split-off would have essentially amounted to a large stock buyback by AT&T.

AT&T shares fell more than 5% in premarket trading, a sign investors were hoping for the more aggressive split-off structure.

In the end, AT&T decided that a spin-off was the best path. Analysts had noted that the risk with a split-off would have been that AT&T’s retail-heavy investor base would not want to own a piece of WarnerMedia-Discovery. The new WBD is expected to continue investing billions in its streaming strategy, which will be a drag on earnings. And, if only a small number of AT&T shareholders opted to exchange their shares in the telco for shares in WBD, that wouldn’t have the desired outcome of substantially reducing AT&T’s outstanding shares (i.e., increasing the value of the telco stock).

“In evaluating the form of distribution, we were guided by one objective — executing the transaction in the most seamless manner possible to support long-term value generation,” Stankey said in a statement Tuesday. “We are confident the spin-off achieves that objective because it’s simple, efficient and results in AT&T shareholders owning shares of both companies, each of which will have the ability to drive better returns in a manner consistent with their respective market opportunities.”

Stankey continued, “We believe that the remaining AT&T and the new WBD are two equities that the market will want to own and the markets to support those equities will develop. Rather than try to account for market volatility in the near-term and decide where to apportion value in the process of doing an exchange of shares, the spin-off distribution will let the market do what markets do best. We are confident both equities will soon be valued on the solid fundamentals and attractive prospects they represent.”

Also Tuesday, AT&T announced that the board approved an expected post-close annual dividend of $1.11 per AT&T share, to account for the distribution of WarnerMedia to AT&T shareholders and to size the annual dividend payout at approximately 40% of projected free cash flow. That, the company said, will let AT&T “investment in attractive growth opportunities” like 5G and fiber.

AT&T and Discovery first announced the WarnerMedia deal in May 2021. Under the terms of the transaction, which is structured as an all-stock, Reverse Morris Trust transaction, AT&T will receive $43 billion and AT&T’s shareholders will receive stock representing approximately 71% of the new Warner Bros. Discovery. Existing Discovery shareholders will own approximately 29% of the new company on a fully diluted basis.

The closing of the transaction remains subject to satisfaction of certain conditions, including approval by the Justice Department.

On the closing date, each AT&T shareholder will receive (on a tax-free basis) an estimated 0.24 shares of the new WBD common stock for each share of AT&T common stock held as of the record date for the pro rata distribution. Currently, AT&T has approximately 7.2 billion fully diluted shares outstanding.

Following the closing of the transaction, the WBD common stock is expected to be listed on the Nasdaq Global Select Market under the ticker “WBD.” In connection with the transaction, all classes of shares of Discovery capital stock will be converted and reclassified into common shares of WBD with one vote per share. AT&T will continue to trade on the NYSE under the ticker “T.”

WBD expects to realize cost synergies of more than $3.0 billion on an annual run-rate basis by the end of the second full year after the closing of the deal, due to “technology, marketing and platform efficiencies.”

The new company’s board will comprise 13 members, seven initially appointed by AT&T, including the chairperson of the board. Discovery has designated six members, including Zaslav.

AT&T said it will host a virtual investor conference on March 11, where the company said it will provide “additional insight and expectations for financial and operational performance of AT&T’s Communications segment” following the close of the WarnerMedia transaction.