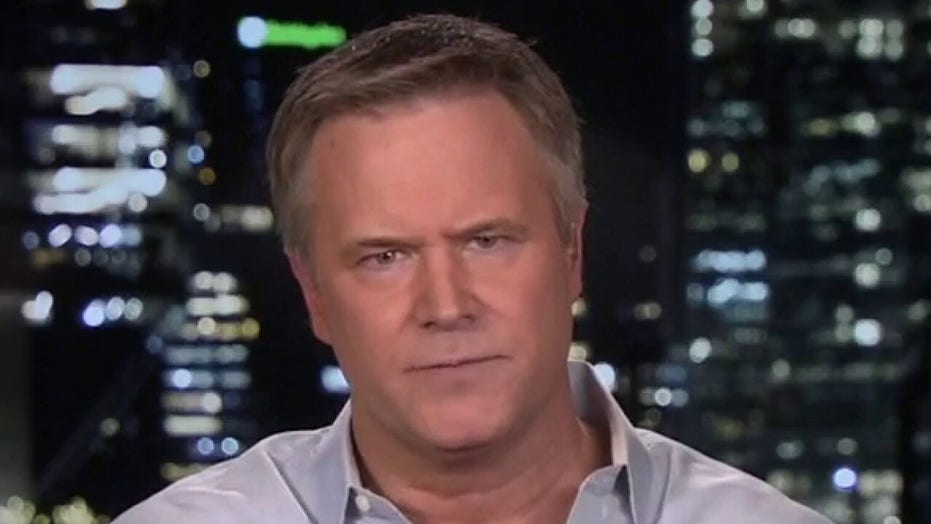 Attorney for Kyle Rittenhouse says his client acted in self-defense

Kyle Rittenhouse is charged as an adult with two counts of first degree homicide; insight from attorney John Pierce.

An attorney for Illinois teen Kyle Rittenhouse — who is facing first-degree murder charges in connection with a shooting that killed two people and wounded a third person in Kenosha, Wis. last week — told "Tucker Carlson Tonight" Monday his client acted in self-defense.

"He was in imminent danger of serious bodily harm or death," John Pierce told host Tucker Carlson. "This is 100% self-defense Tucker — Kyle is a good kid."

According to Pierce, Rittenhouse traveled to Kenosha from his home in Antioch, Ill. to help a friend who owns a business in Kenosha and feared for his property after two nights of rioting that followed the police shooting of Jacob Blake.

Rittenhouse brought a First-Aid kit to render assistance if needed. At one point, Pierce said, Rittenhouse found himself isolated from the business when riot police shifted positions while Rittenhouse tried to extinguish fires set by the rioters. 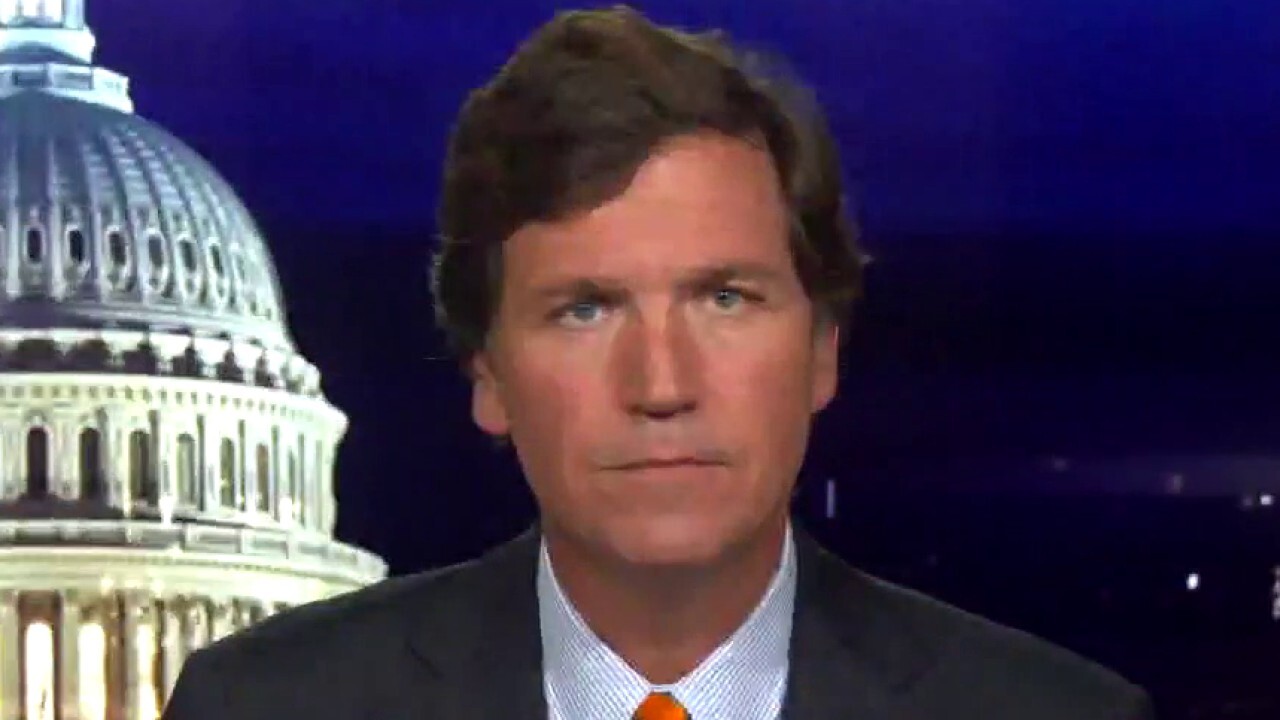 "There was a shot that was fired as Kyle was retreating, actually, from a mob that had become enraged that he was trying to put out the fires that the arsonists had set because he was trying to protect property," Pierce recounted. "The mob became enraged.

"They began screaming that Kyle needed to be killed and they were going to kill him. They started relentlessly hunting him as prey as he ran down the street attempting to retreat," Pierce went on. "As he ran out of room to retreat, shots were fired from behind him."

At one point, Rittenhouse tripped and a protester immediately appeared above him, while a second tried to disarm him.

Pierce said one of the men involved in the struggle, identified by local media as a BLM volunteer medic named Gaige Grosskreutz, was holding a firearm when he was shot in the arm by Rittenhouse.

"He fired and disarmed the individual, hitting him in the arm," Pierce said. "He shot and killed the other person who was attacking him. And I got to tell you, if you really think about this, Tucker, in this war zone, in this chaos that is occurring in this city in America in the middle of Wisconsin, Kyle – the only individuals that Kyle shot were the three individuals that were attacking him and putting him at risk of serious bodily harm or death.

Pierce then questioned why Rittenhouse is sitting in jail while Grosskreutz has not been charged with illegal weapons possession.