BOOZY Brits have been celebrating August Bank Holiday by hitting the town, despite nightclubs still being shut.

Revellers took to the streets of Leeds and Sheffield to enjoy the long weekend – with some people partying a bit too hard after lapping up the pints. 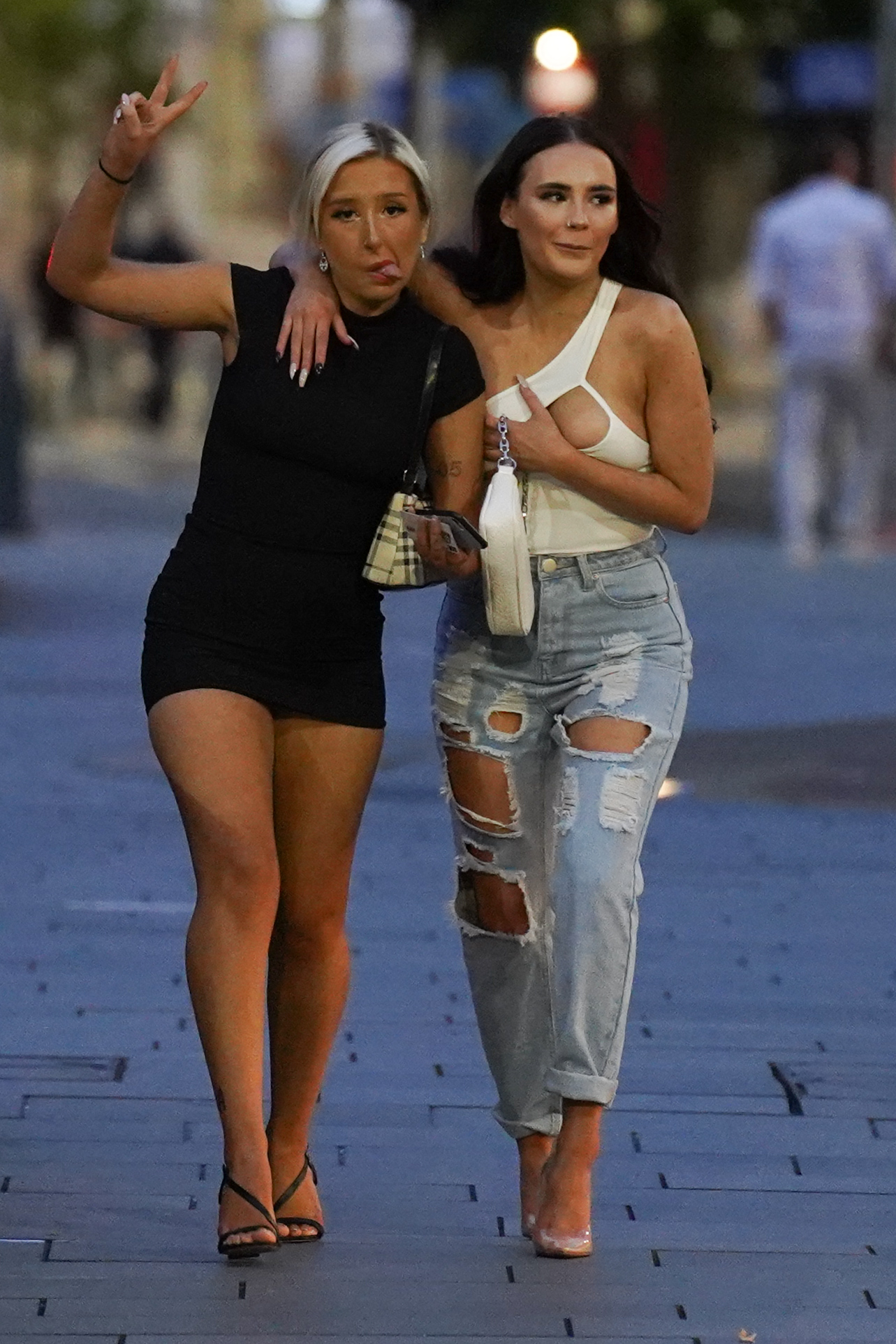 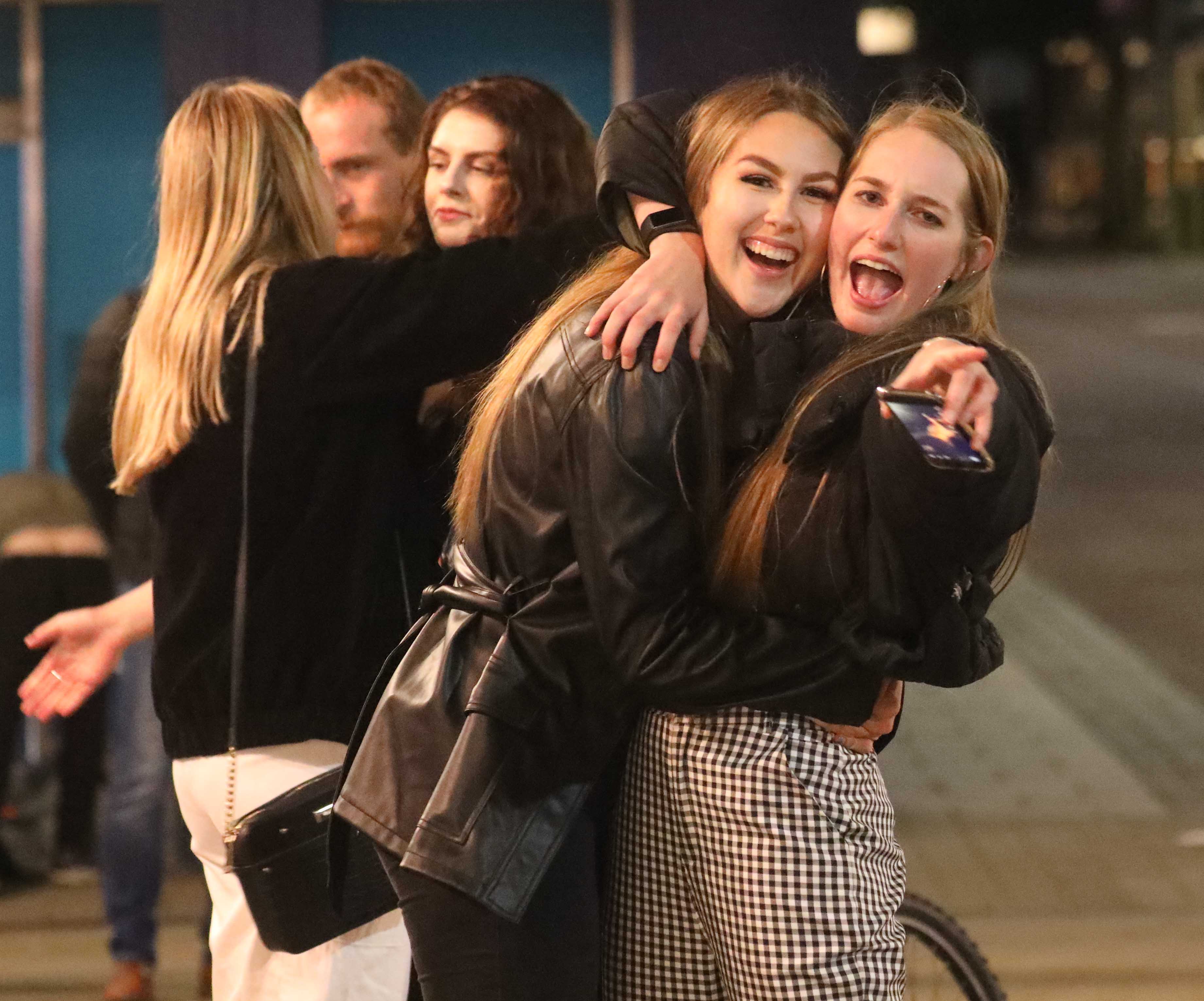 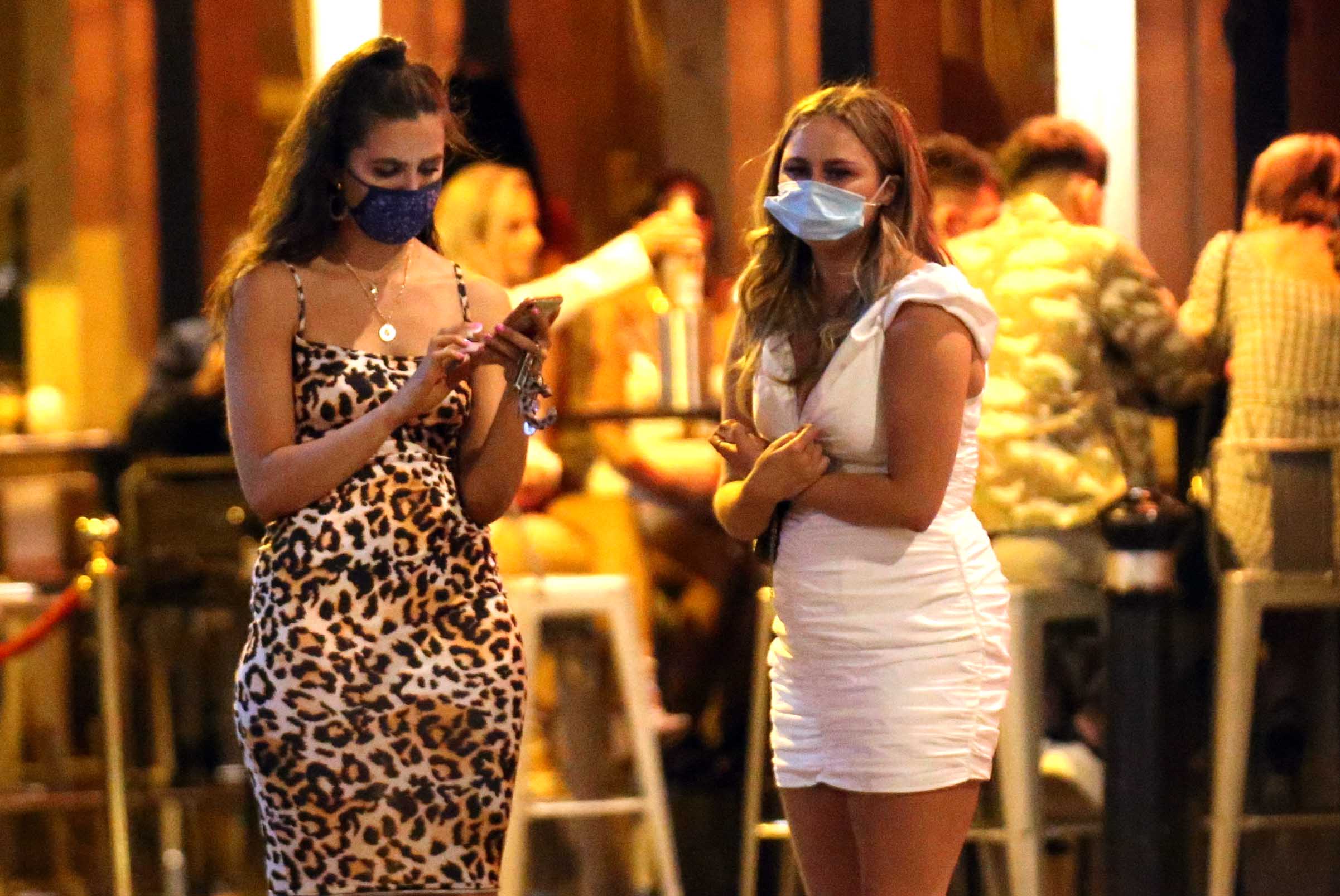 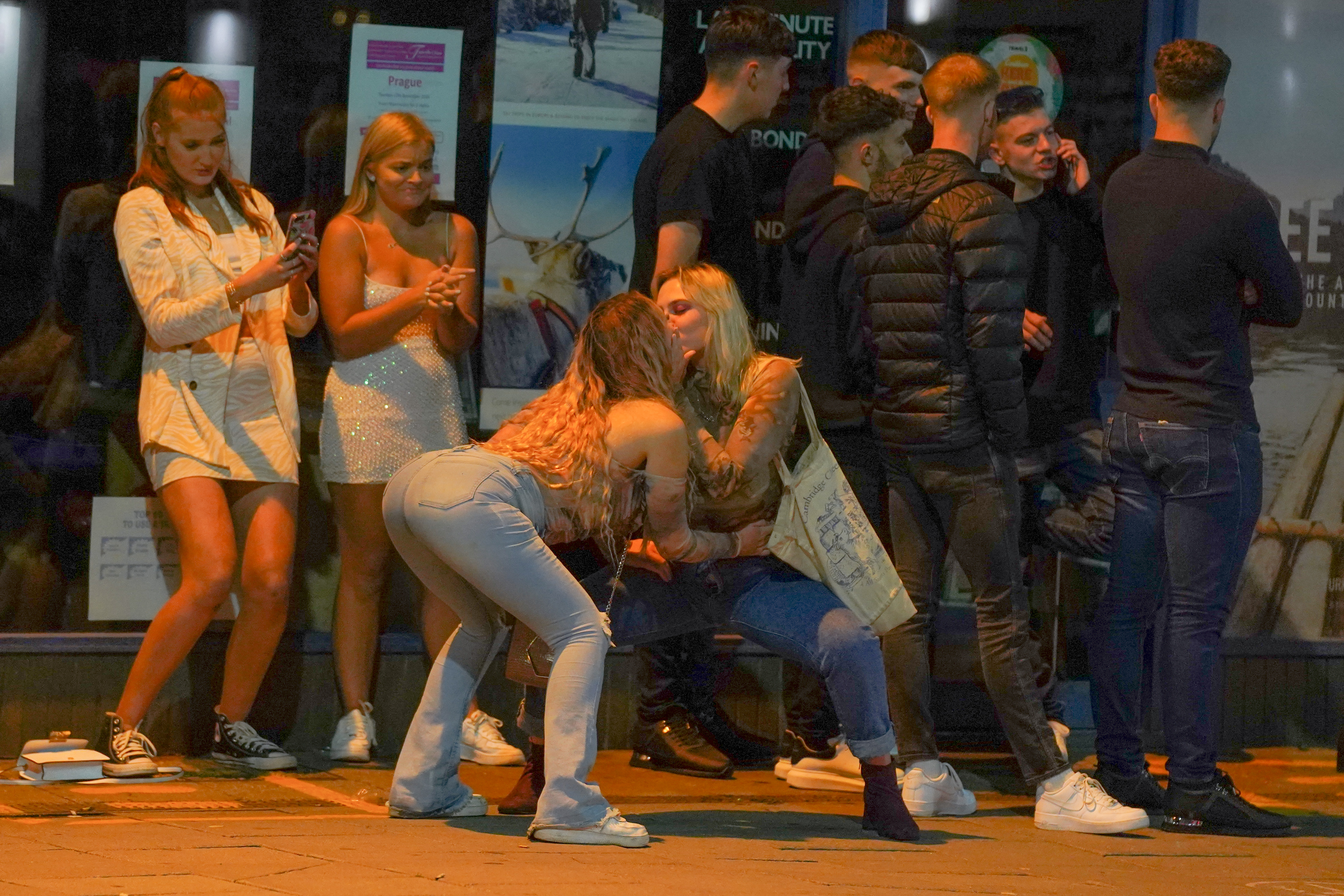 Pub-goers sprawled onto the streets of Leeds, joining in a sing-and-dance with a local busker.

This weekend would have been the showcase of Leeds Festival – but revellers had to enjoy the live street music instead of big headliners.

Despite the chilly weather, girls were out in all force in their party attire. 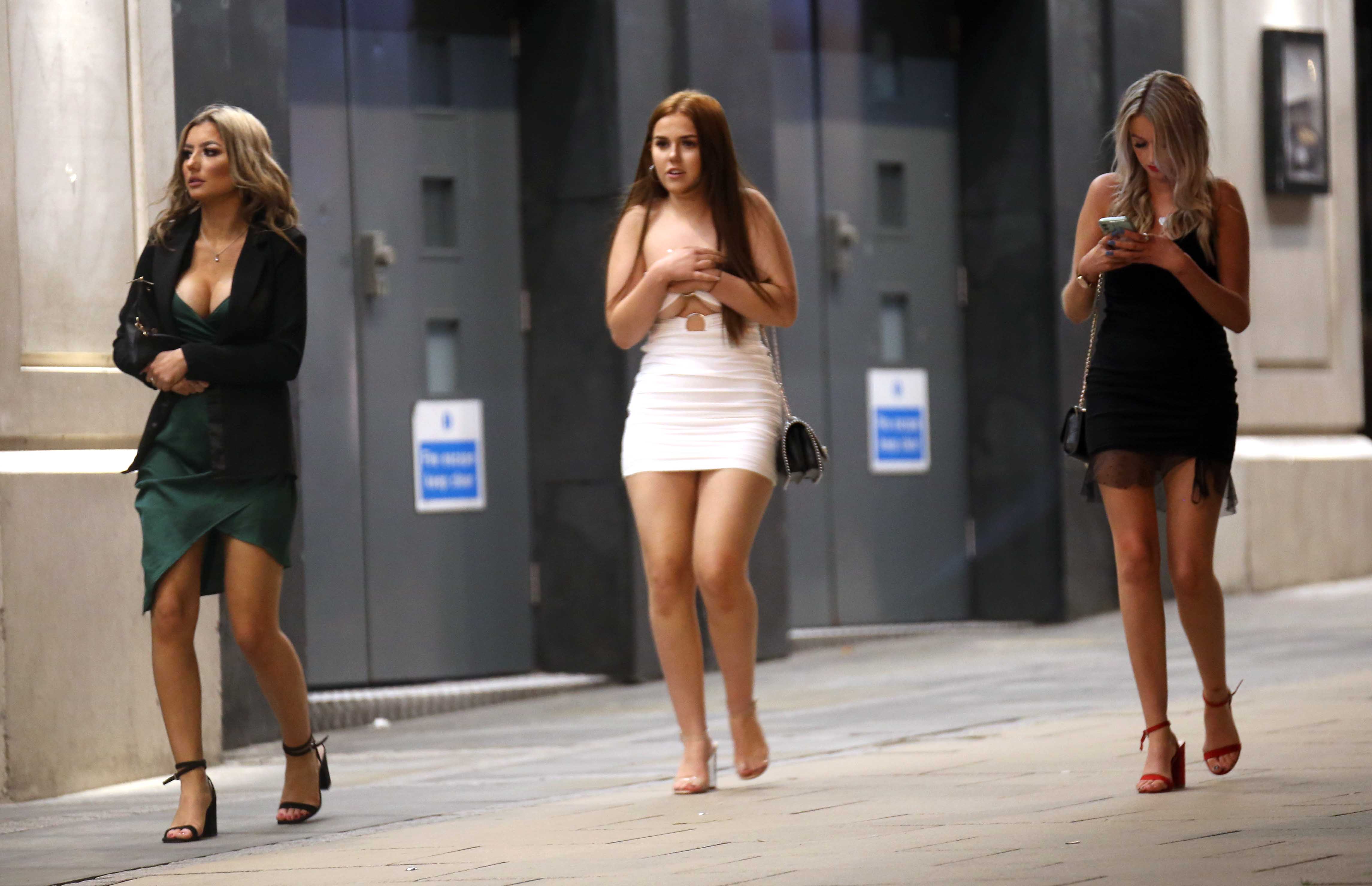 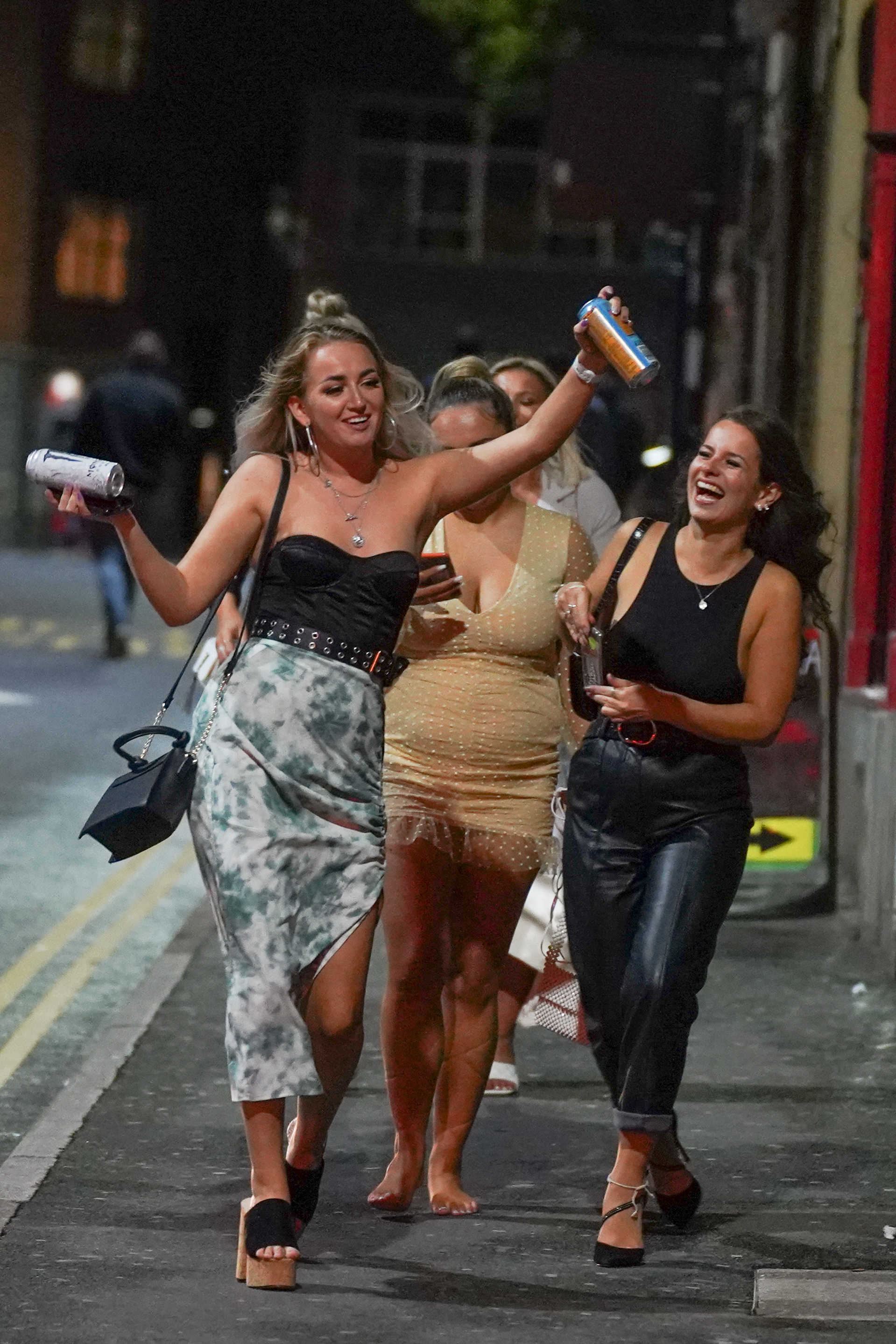 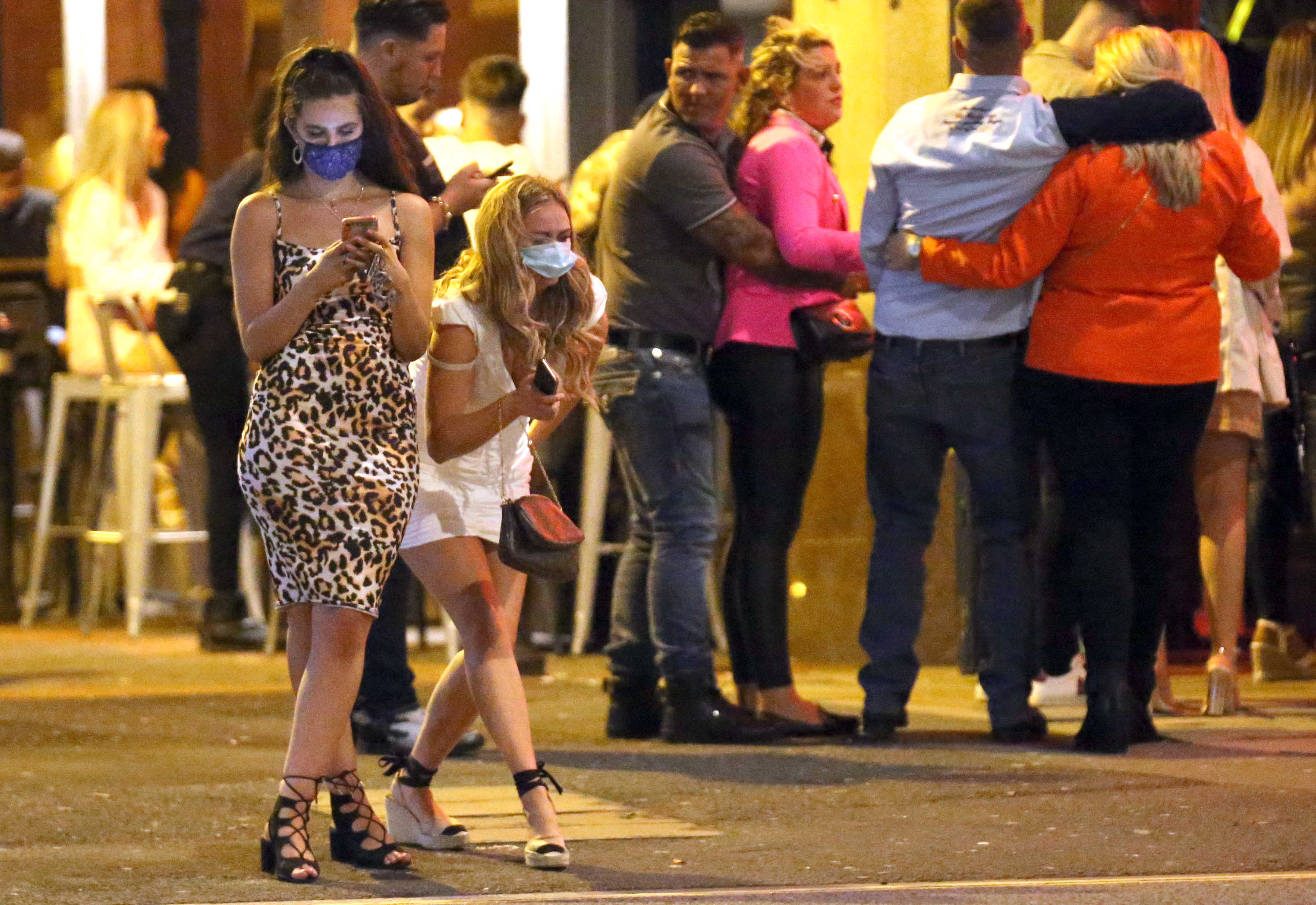 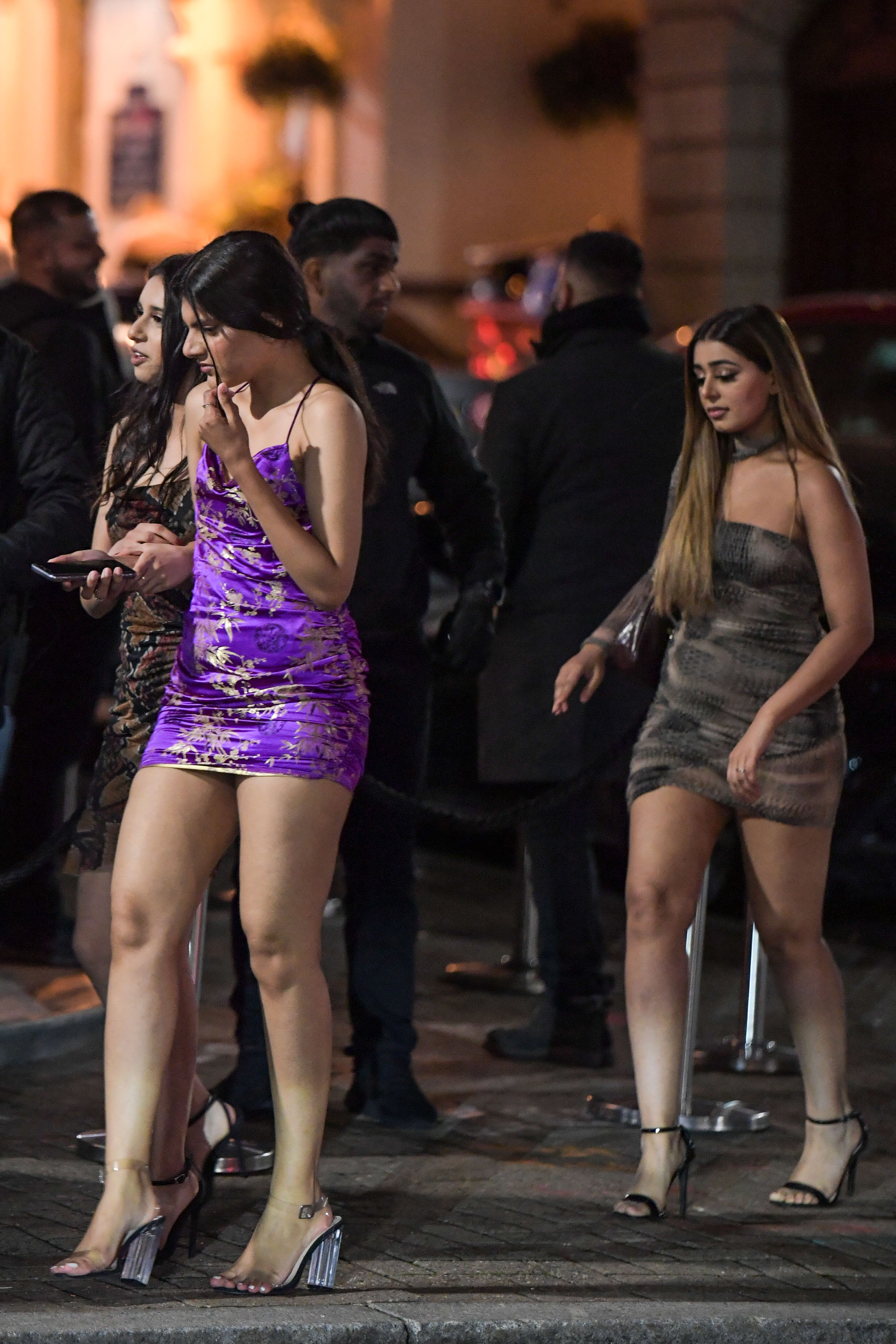 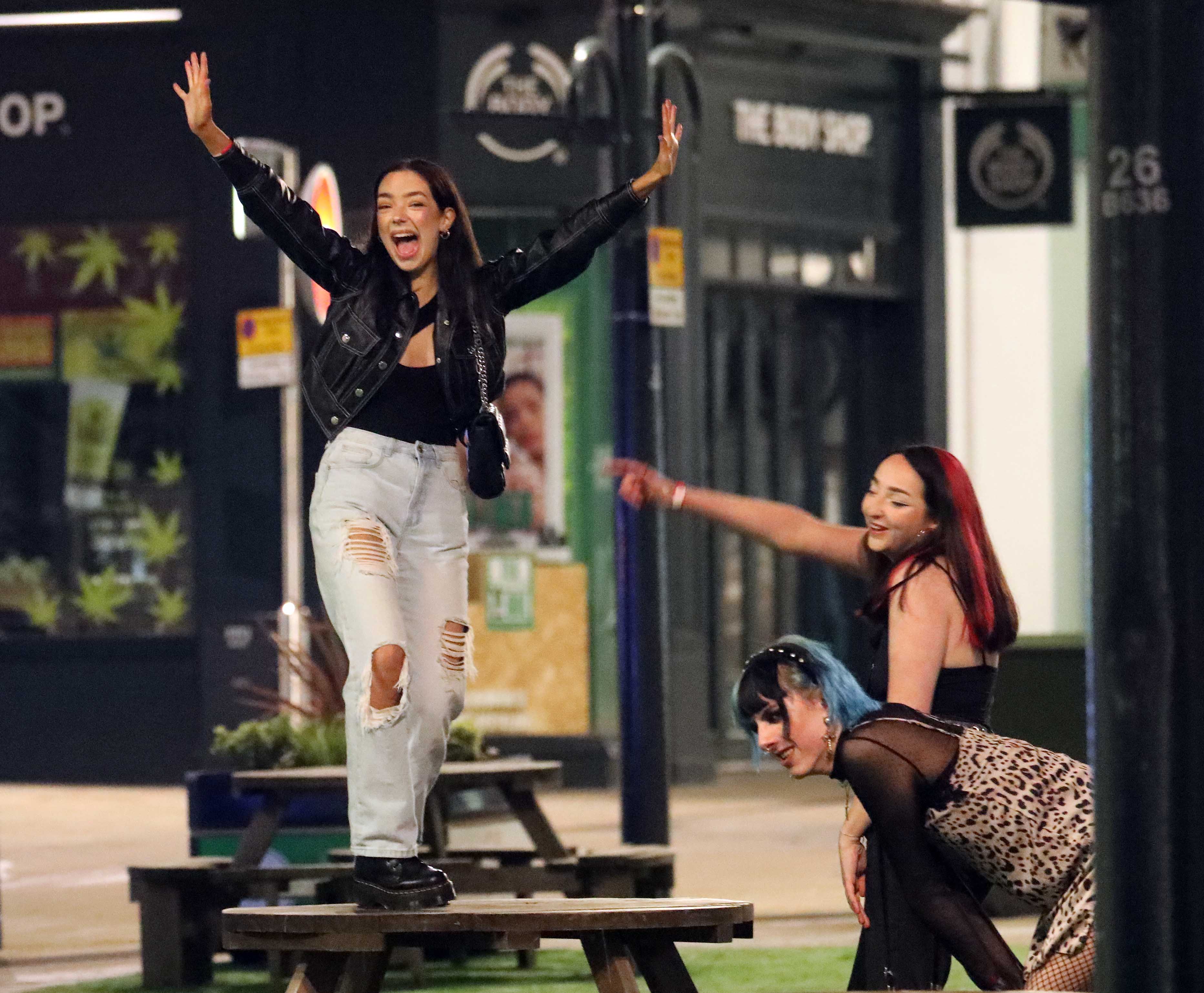 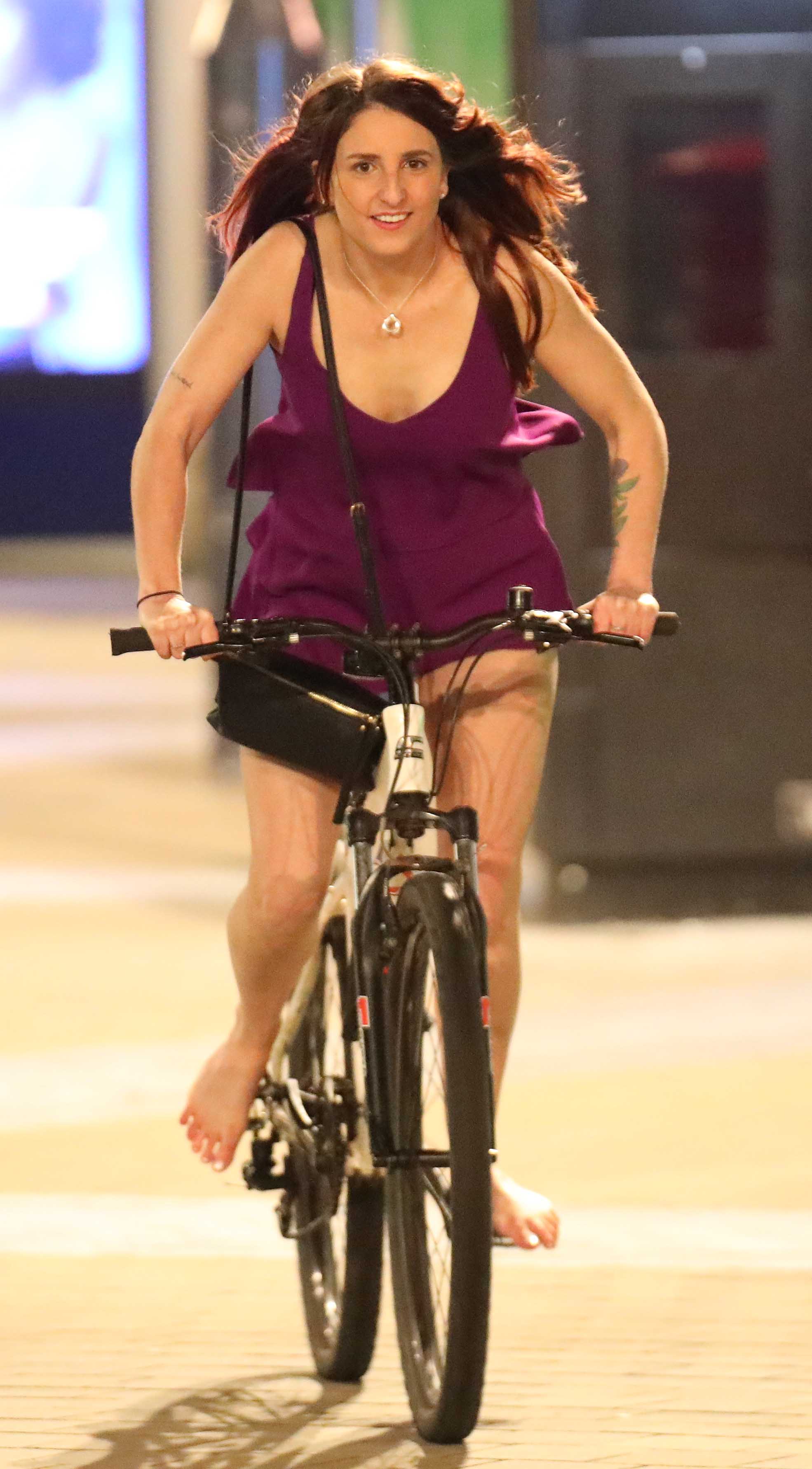 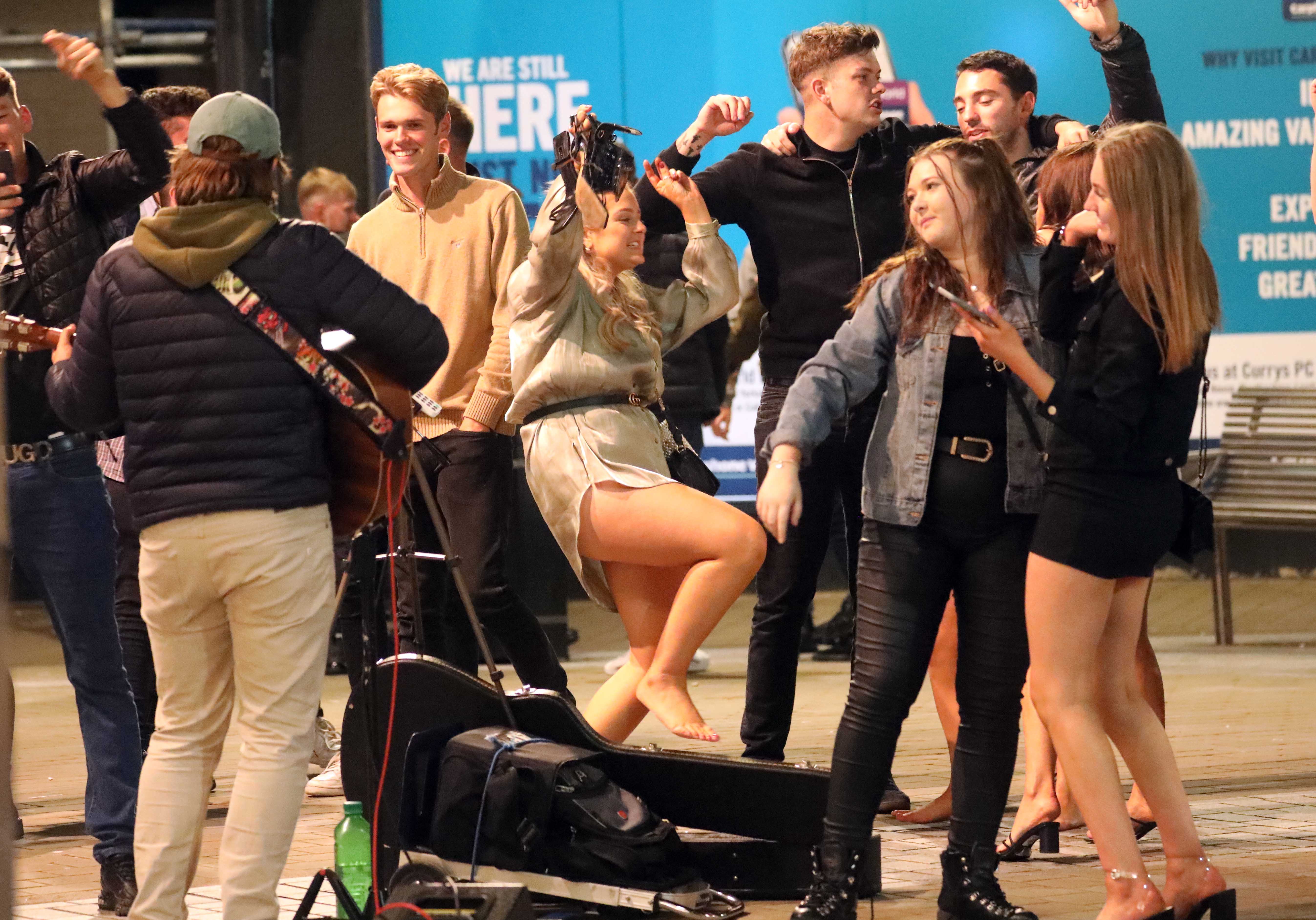 Two girls were spotted keeping COVID-19 safe, wearing their face masks on the busy streets – showing people you can have fun and keep safe.

However, some revellers had a few too many drinks, ending up on the floor in fits of laughter in Sheffield.

Brits are set to experience the coldest August Bank Holiday Monday on record with frost following a weekend washout.

This year's cold snap makes for a contrast with the same time last year, when the UK was basking in a 33C heatwave.

Last year's August Bank Holiday Monday was the hottest on record, with 33.2C recorded at Heathrow. 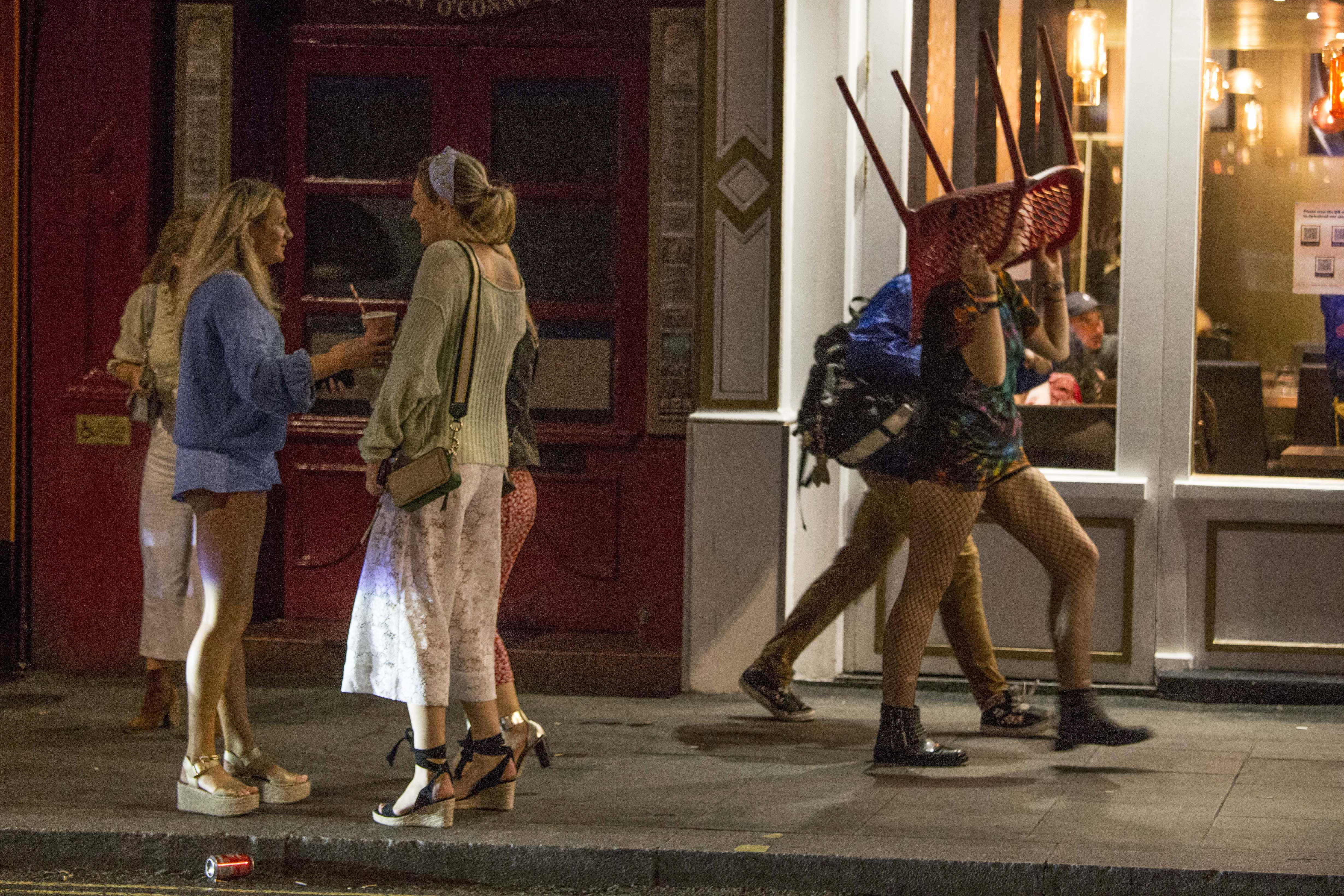 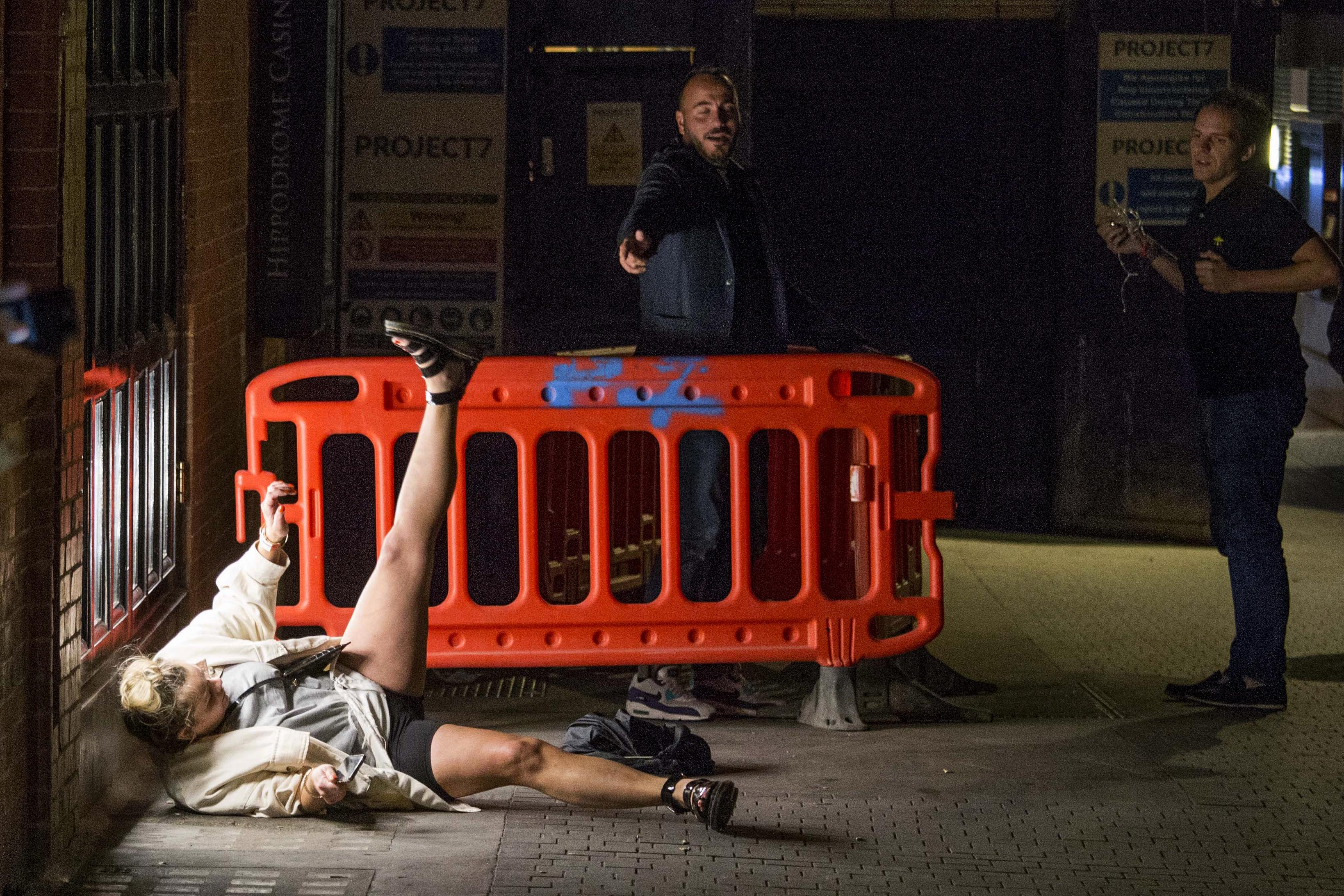 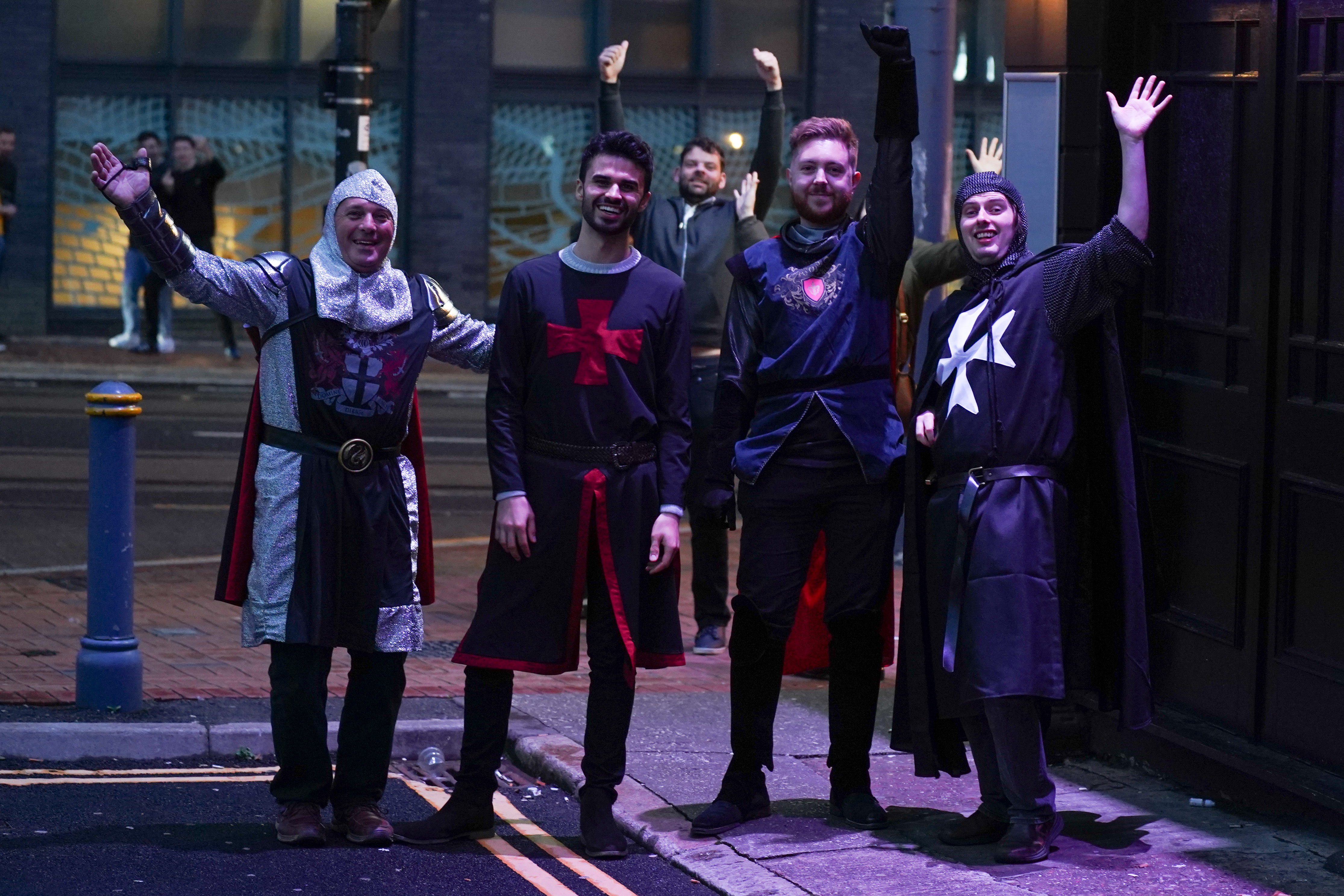 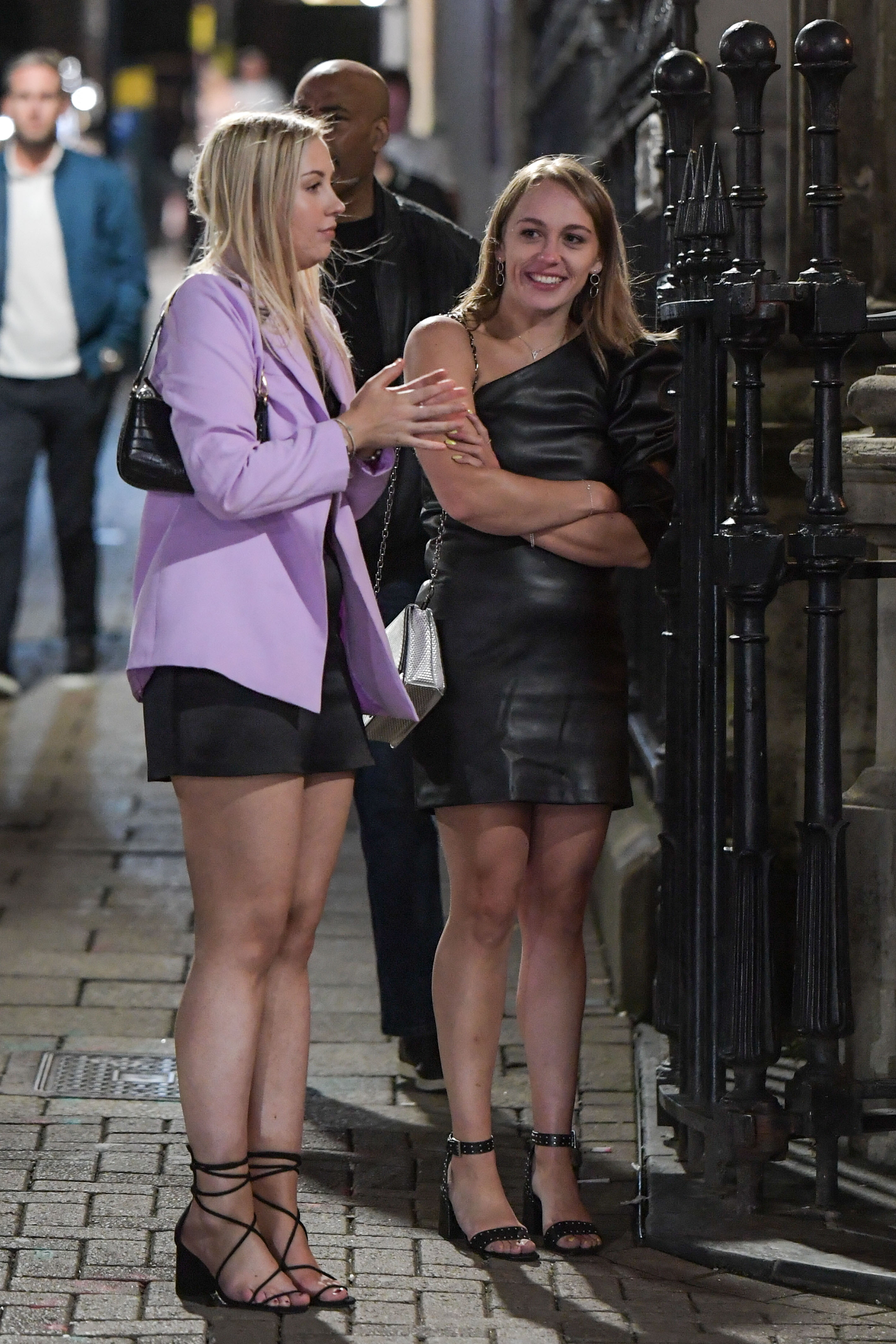 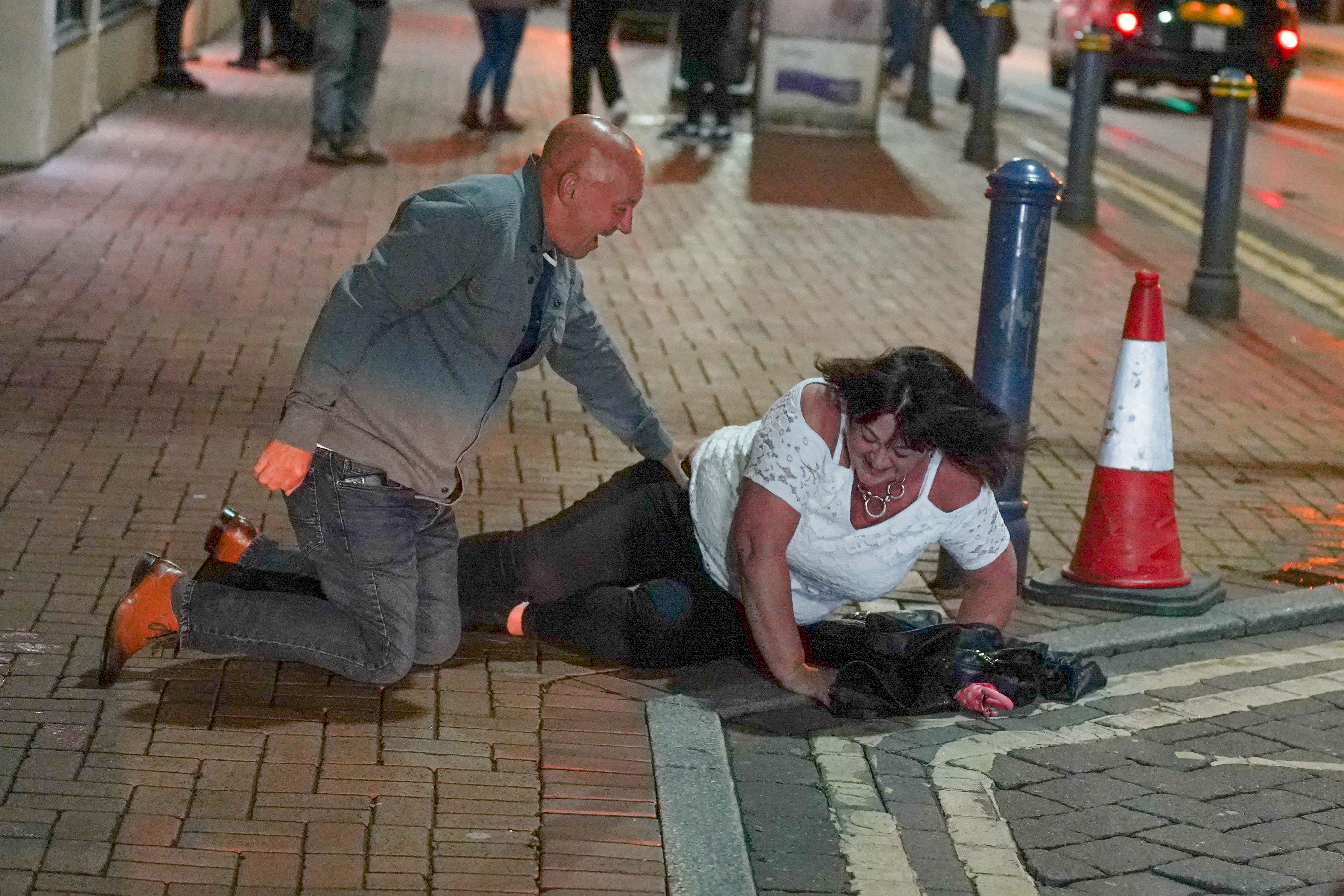 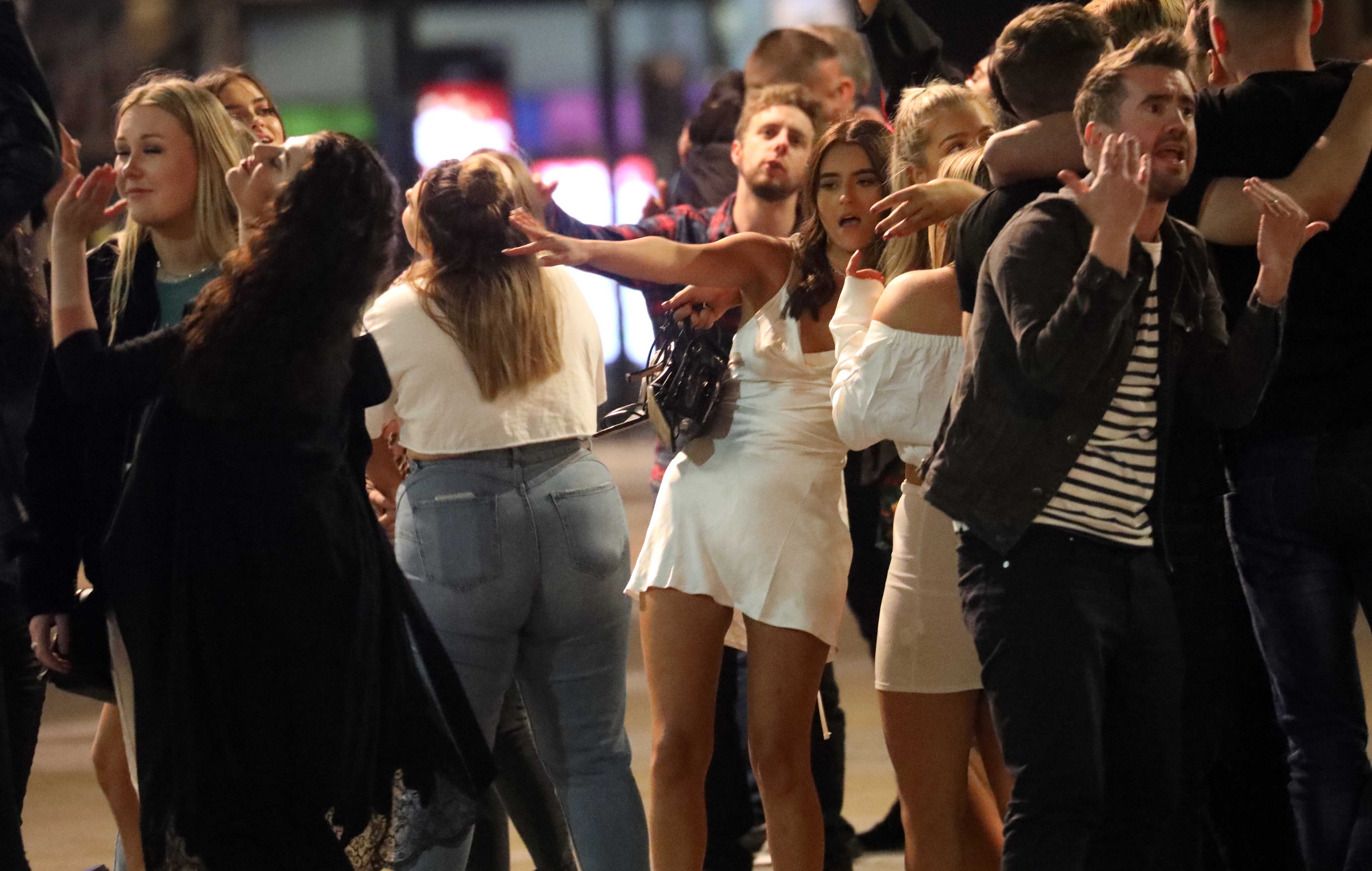 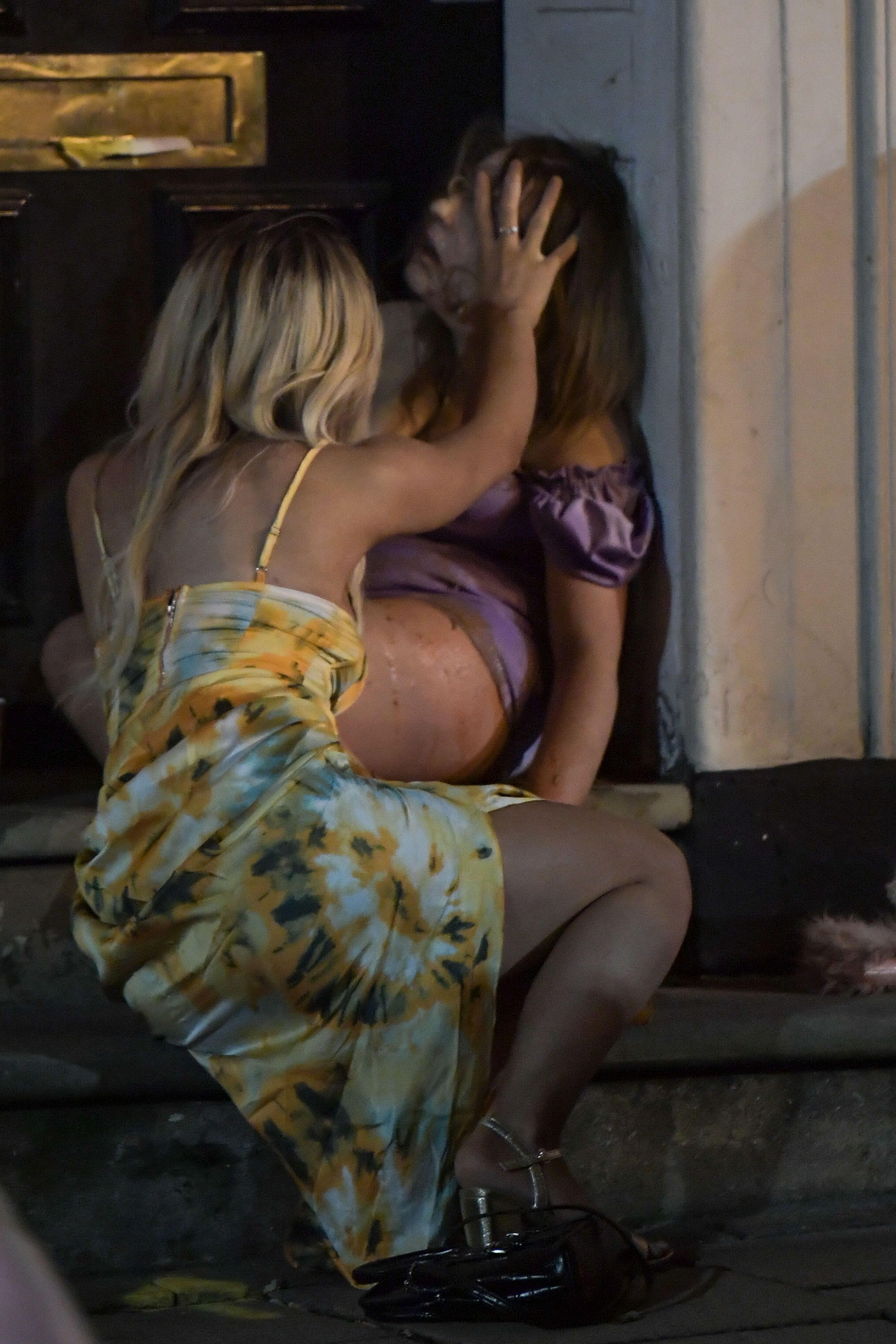 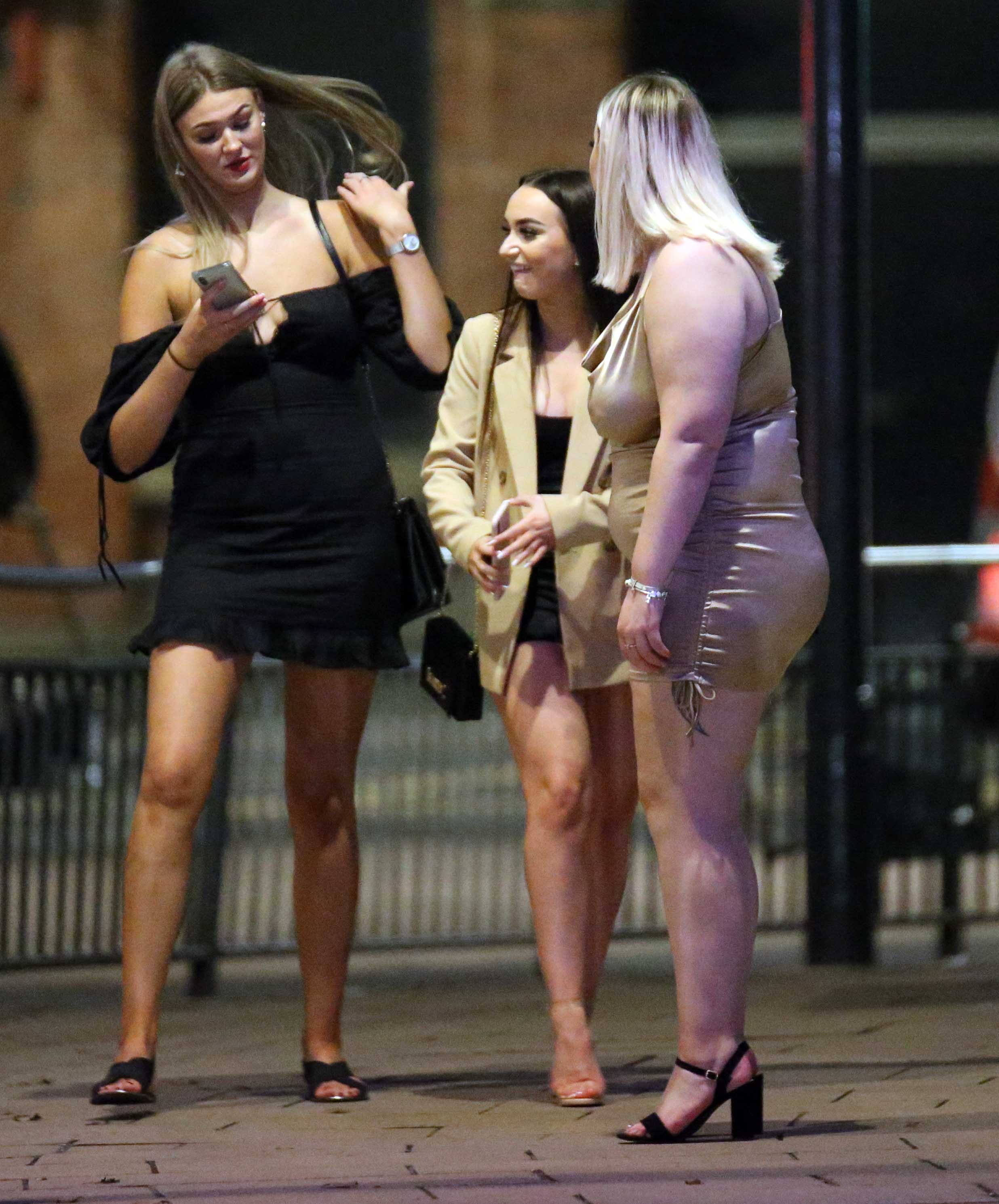 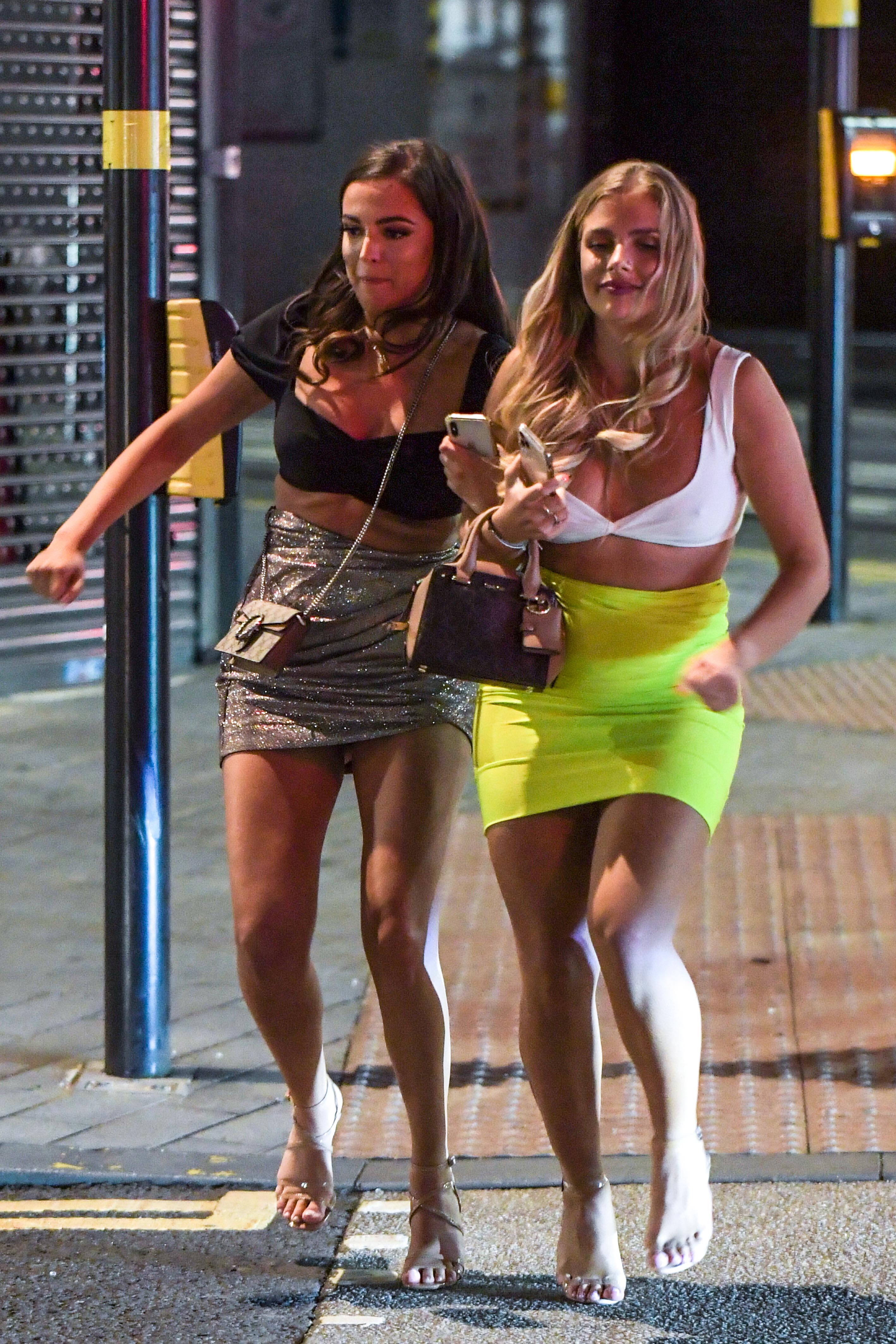 Despite the chilly weather, Brits boozed the night away, without feeling the normal Monday morning guilt.

August Bank Holiday is the last English bank holiday of the year, apart from Christmas Day and Boxing Day.

It's also the weekend of London's Notting Hill Carnival -which usually attracts over one million people to the city.

But of course, it has been cancelled because of the coronavirus pandemic.

Cops are already fearing that there will be illegal raves across the UK to replace the August Bank Holiday party tradition. 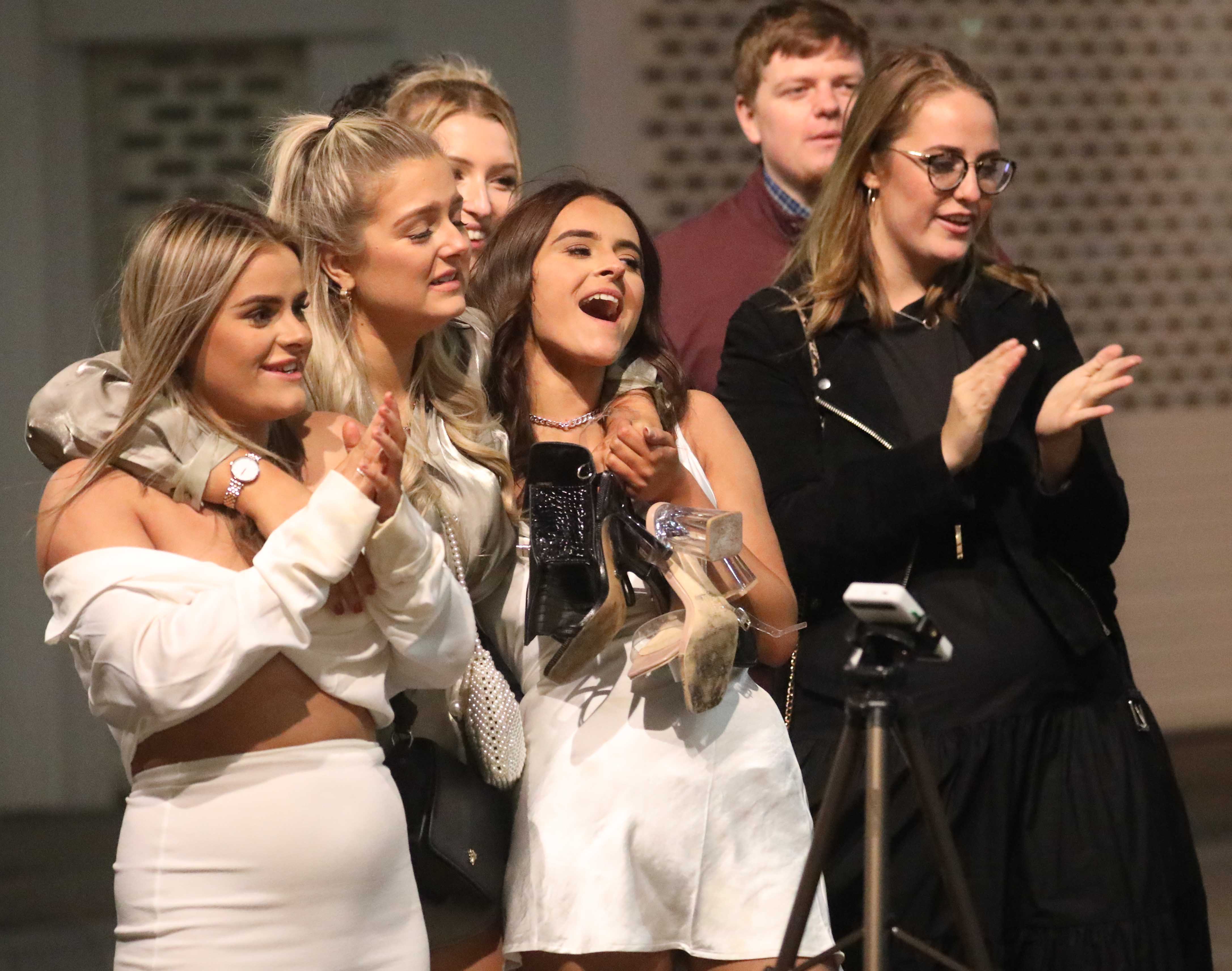 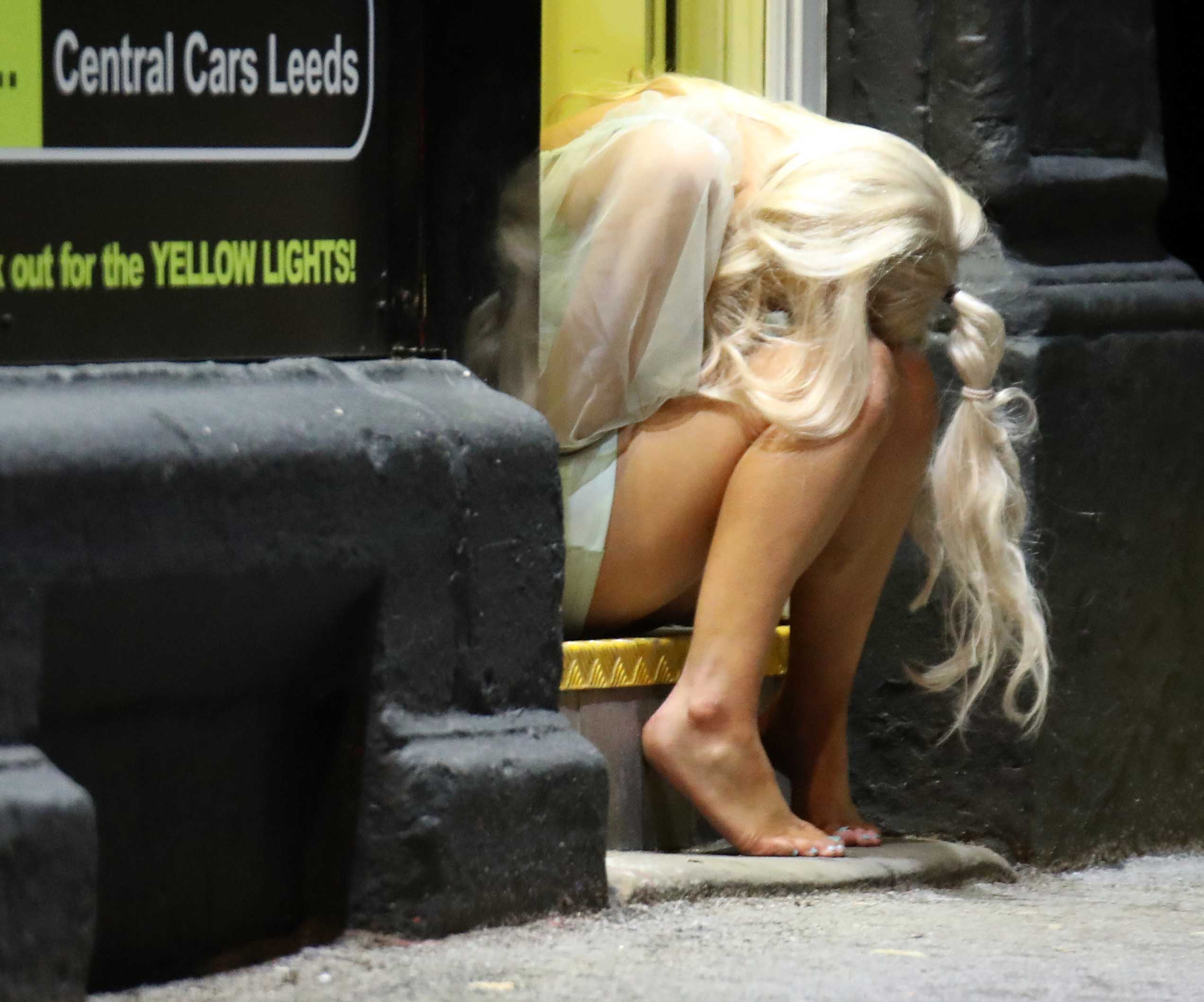 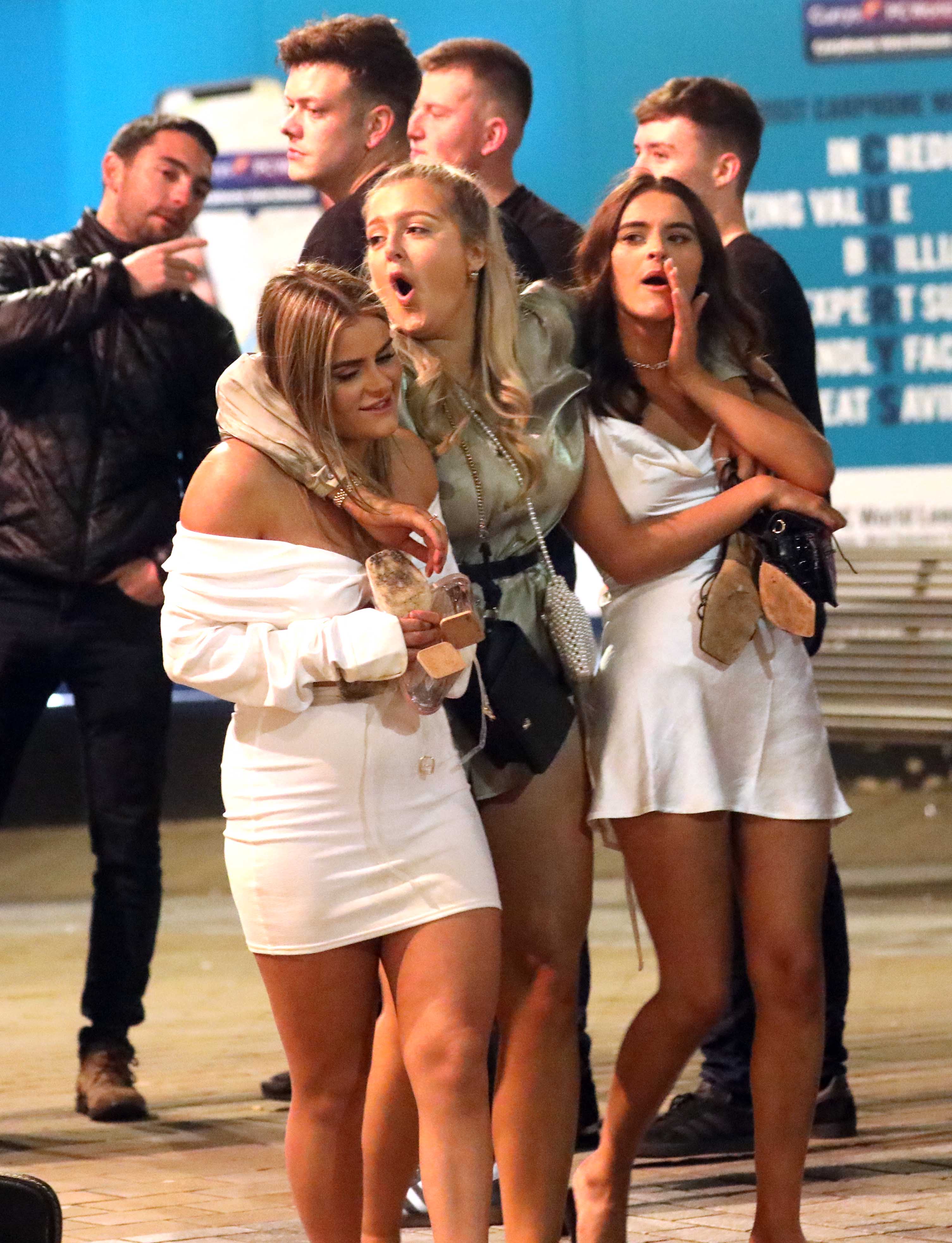 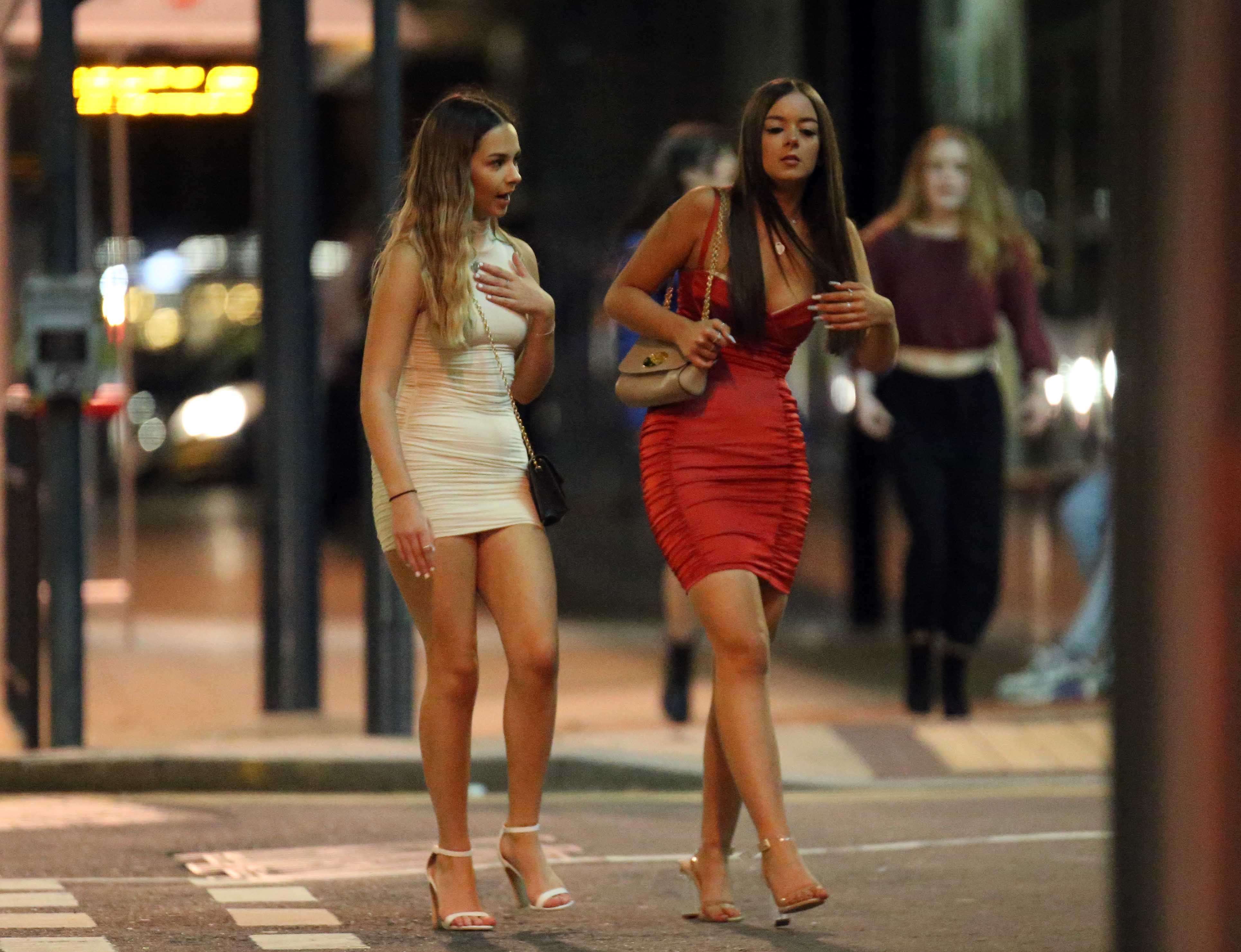 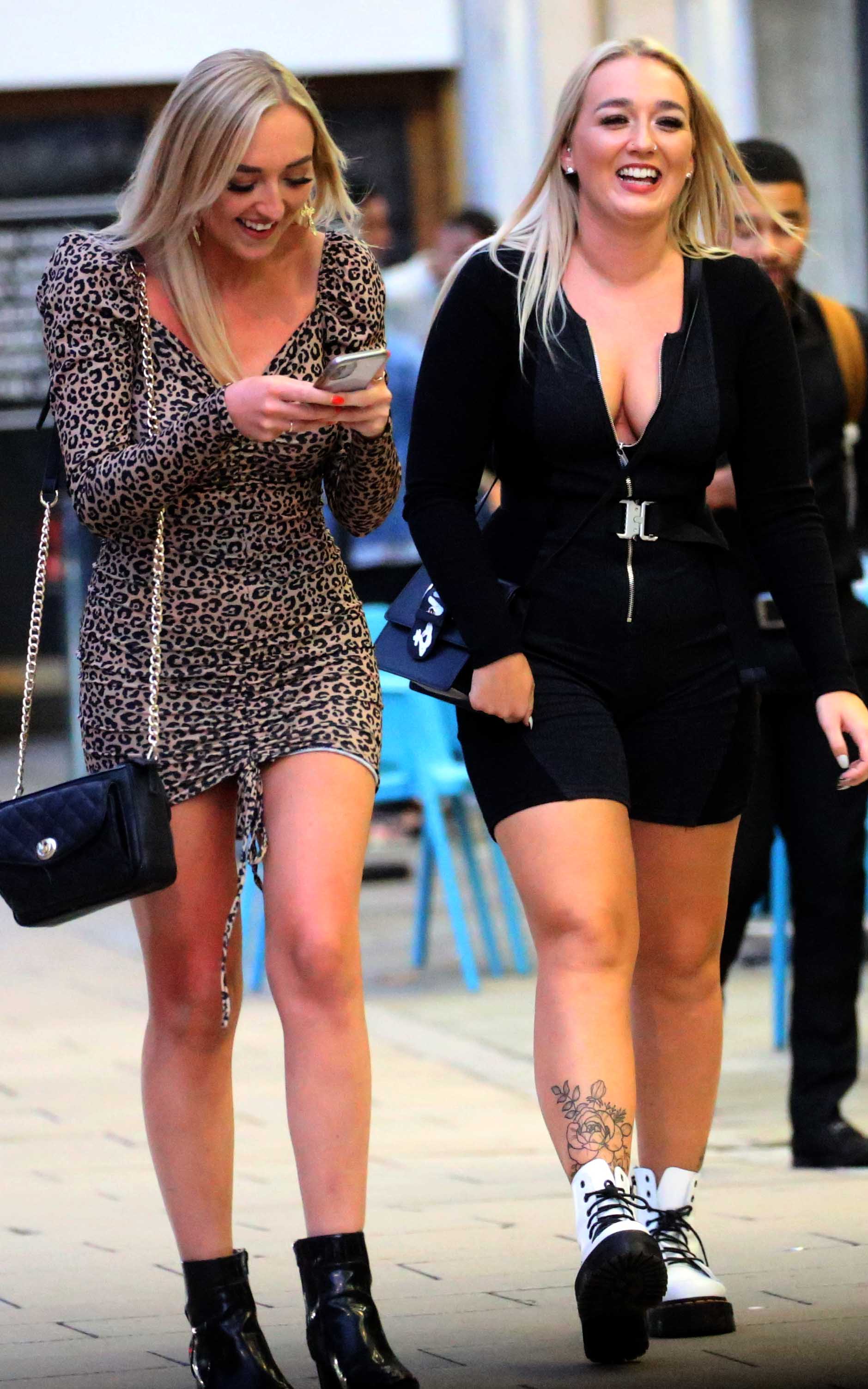 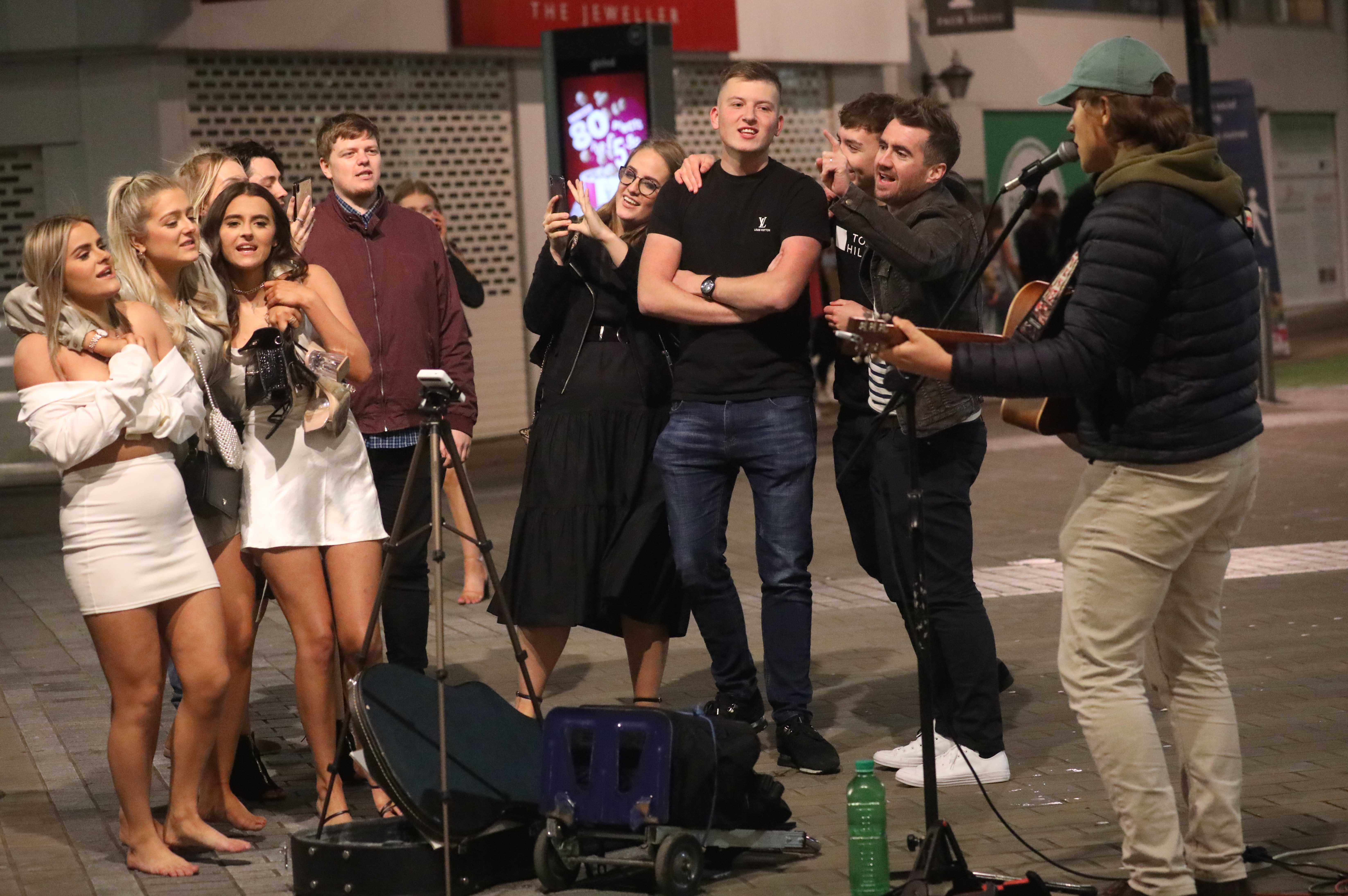 Italy to defend strategic interests in China 'Belt and Road' accord: paper