Avon and Somerset Police officer ‘took a photo of a partially-clothed dead person while on duty and sent it to a colleague on WhatsApp’, misconduct hearing told

A hero police officer has been accused of sharing a photo of a half-naked dead body on WhatsApp that he had taken while on duty.

PC Daniel Wallwork, of Avon and Somerset Police, is facing a misconduct hearing over allegations he took the picture on his personal mobile before sending it to another officer.

PC Wallwork had been attending the sudden death in North East Somerset in April last year at 7.05pm when he captured the image.

It showed the dead person partially clothed and lying face down in a bed and was sent to another officer on WhatsApp.

The allegation comes just months after PC Jamie Lewis, 33, and PC Deniz Jaffer, 47, admitted taking and sharing images of the scene where two sisters were murdered in London in June 2020.

They were sacked at a tribunal over the outrage at Fryent Country Park in Wembley where the bodies of Nicole Smallman and Bibaa Henry had been found. They were both then jailed for 33 months. 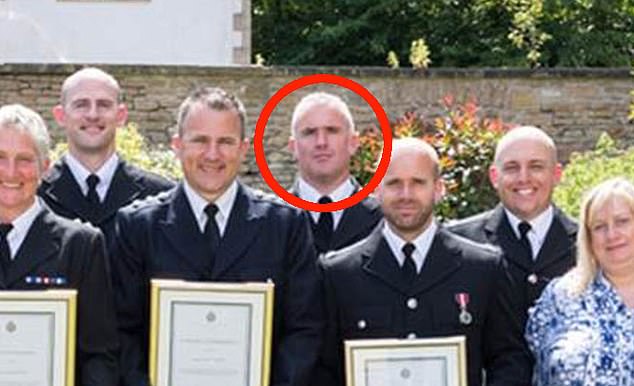 The allegation has been made against PC Daniel Wallwork, circled in red among colleagues 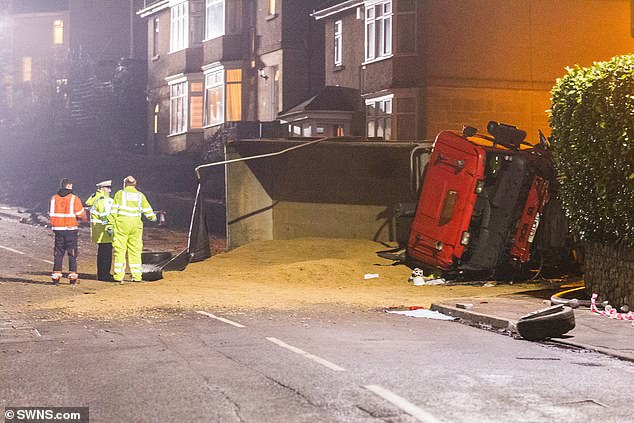 Five years ago PC Wallwork was praised for his work investigating the tipper truck crash in Landsdown Lane in Bath in 2015 where four people, including a little girl, were killed 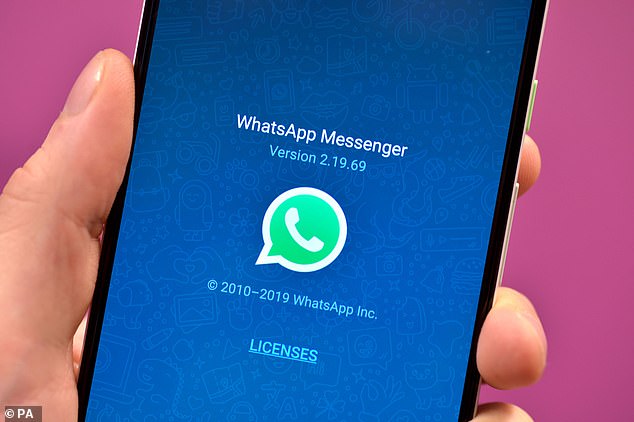 The PC had been commended nearly five years ago for his role in investigating the tragic tipper truck crash in Landsdown Lane in Bath in 2015.

That disaster killed four people, including a four-year-old little girl and his team were praised for their work.

It saw a 22 month investigation, which led to the conviction of two men for four counts of gross negligence manslaughter in 2016.

PC Wallwork will be brought before a misconduct hearing over the allegations he took the picture on his personal mobile before sending it to another officer.

The hearing on Wednesday will be told his action in April last year breached the Standards of Professional Behaviour for police officers. 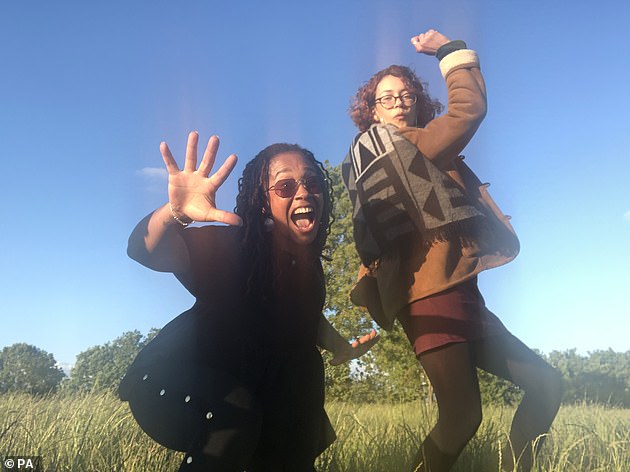 Bibaa Henry, 46,  and Nicole Smallman, 27, who were stabbed to death in Wembley last year

The panel will be told: ‘PC Wallwork attended a sudden death in North East Somerset.

‘At 7.05pm, he took a photograph on his personal mobile telephone of the deceased, partially clothed and lying face down in a bed.

‘PC Wallwork sent this image via WhatsApp to another officer.

‘At 9.01pm, PC Wallwork concluded and left the address.

‘If proven, the allegations would amount to gross misconduct.’

Wallwork is alleged to have breached the standards of honesty and integrity; authority, respect and courtesy; and conduct.