A BABY died in "horror and pain" on his first birthday having suffered horrific sexual abuse at the hands of his mother and her boyfriend, prosecutors said.

Hoss Wayne Benham was found to have 89 injuries across his body after being brought unresponsive to a hospital in Cullman, Alabama. 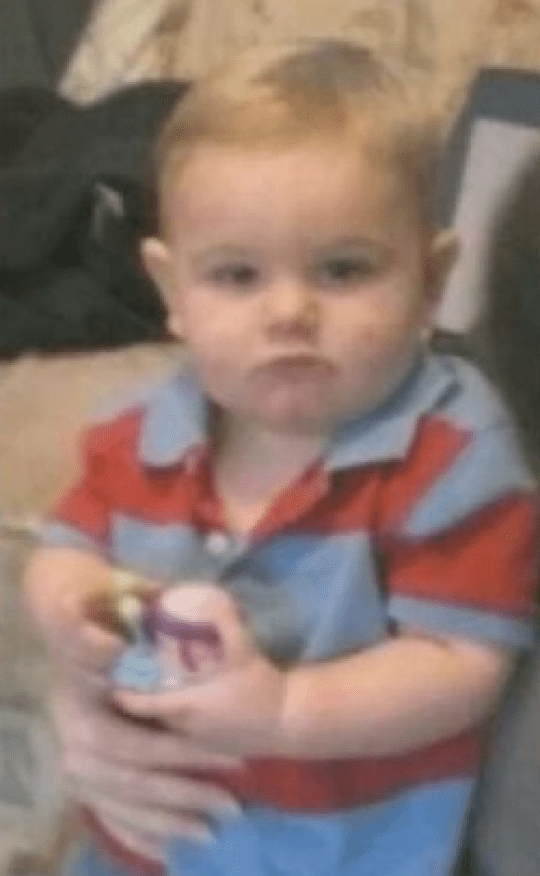 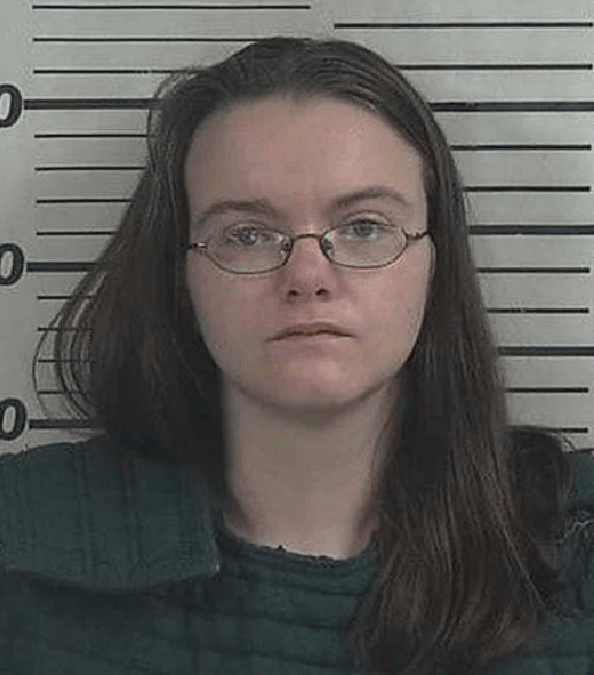 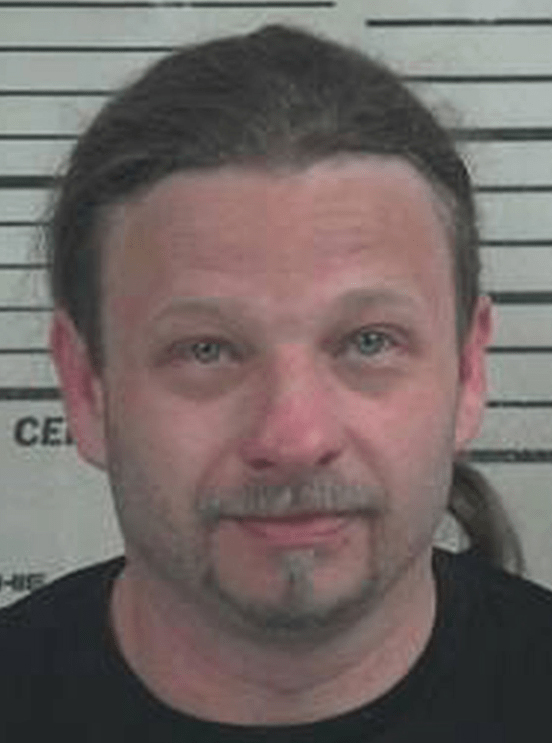 His mother, Crystal Ballenger, and her boyfriend, Jeffrey Hugh Brown, at first claimed he had died in the bath tub at their trailer home, the Cullman Times reported.

An autopsy later revealed Hoss had 38 injuries to his head and neck inflicted by blunt-force trauma.

He had four injuries to each eye, 19 across on his arms and legs, six on his torso, and seven to his genitalia and anus.

Ballenger and Brown both face charges of capital murder and sexual torture, and could receive the death penalty or life in prison if found guilty.

Both reportedly tested positive for drugs including methamphetamine after Hoss's death.

Brown had been due to stand trial this month, almost four years since he was indicted, but at a hearing on August 6 a request by his attorney that the trial be adjourned was granted.

He will now stand trial no earlier than September, with no reason for the delay having been given.

It is not clear when Ballenger will stand trial.

Speaking after the couple were indicted in October 2015, prosecutor Wilson Blaylock said: "It’s really unbelievable and just hard to read what happened to this infant child.

"His last 36 hours were spent in horror and pain."

A woman identifying herself as Hoss's great grandmother on an online memorial to the one-year-old wrote: "He was my first great grand son and I miss him every single day and he is always on my mind.

"I look to heaven every night and tell him goodnight, because I know he is in heaven and he watches over us all.

"I Love You and miss you and I miss that beautiful smile that was always on your face.

"From your great nana." 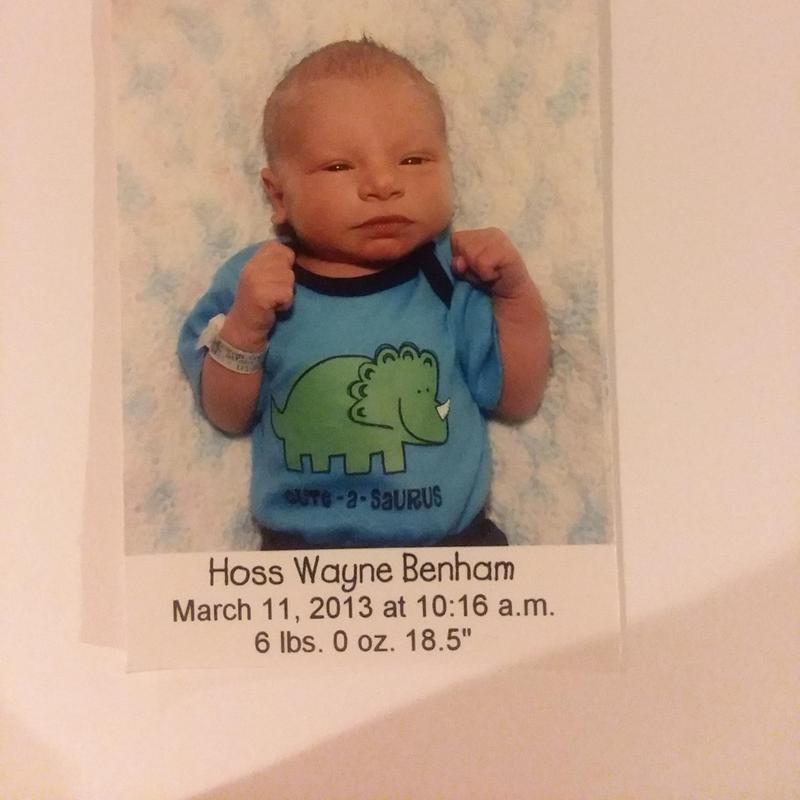