PARENTS are mourning the loss of their baby boy who suffocated to death accidentally being given laughing gas instead of oxygen.

Sonya and Youssef Ghanem still wonder into their deceased son's bedroom, hoping to see him in his cot. 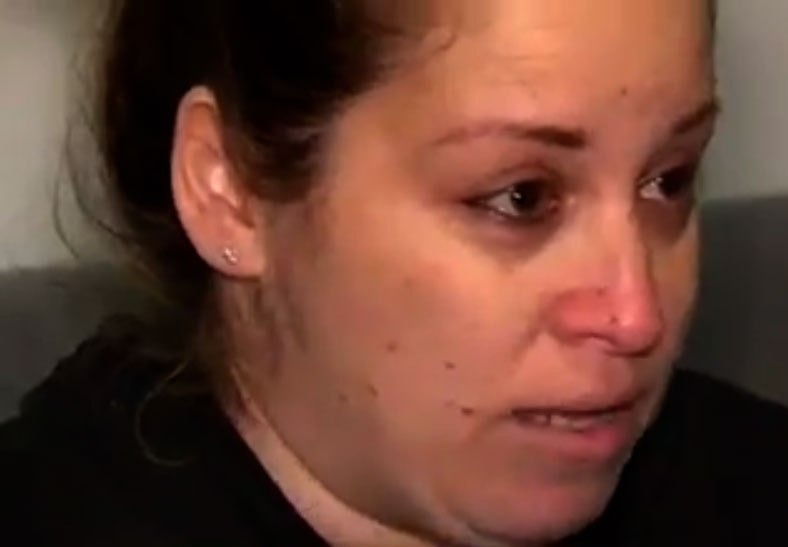 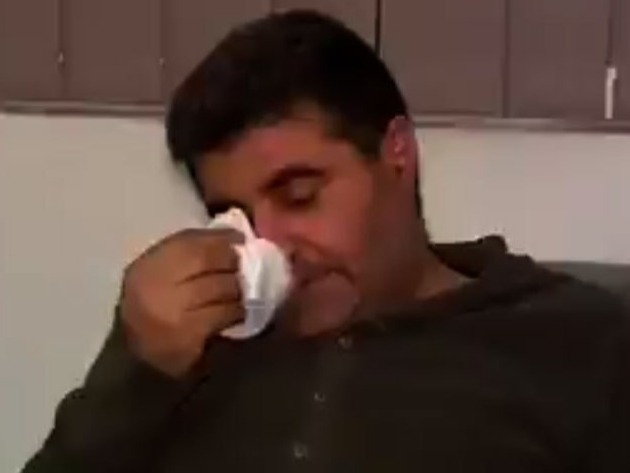 But four five years on, the pain of losing their baby boy John is still too great.

"I come home and look at his room and no baby," the Aussie mum-of-three, said.

"I went in [to the hospital] empty handed thinking I'll hold my newborn but no."

John died just under an hour after being born when was ventilated with nitrous oxide, also known as laughing gas.

Sonya arrived at Sydney's Bankstown-Lidcombe Hospital on the monring of July 13, 2016 after her waters broke.

A coroner heard how the woman's obstetrician decided to give Sonya an emergency cesarean because John's heartbeat had dropped to dangerous levels.

When he was finally delivered at 11.54am, doctors noticed he was choking on his umbilical cord that had wrapped around his neck during birthing and began administering a NeoPuff resuscitator.

But that wasn't enough, and medics quickly decided to get John what they thought was 100 per cent oxygen, but instead filled his little lungs with dangerous nitrous oxide out of the operating theatre's gas panel.

Not the first time

The inquest heard how one doctor at the hospital – Dr Phillip Emder – requested a test of Theatre Eight's gas valves – where the birth took place – after a girl he delivered weeks earlier wasn't able to breath when given gas from the outlet and suffered severe brain damage.

It took nearly a week for tests to be carried out, which found no oxygen was coming out of the value but rather nitrous oxide.

The inquest will hear the causes behind baby John's death, as well as why the pipelines weren't properly tested earlier and who installed them.

"'One can't truly understand what it must have been like for the Ghanem family as they both grieved the loss of their child and came to learn about the shocking chain of events at Bankstown-Lidcombe Hospital that led to his death," counsel assisting the inquiry Donna Wars said during her opening address on Monday.

"The fact that we cannot truly understand what that was like for them does not excuse us from trying to put ourselves in the position of the Ghanem family".

The comes after one BOC employee – a company provides industrial gasses – was found guilty of breaching NSW Work Health and Safety rules.

Christopher Turner was slapped with a $100,000 (£54,000) fine and found guilty of deceiving his employer and the hospital's assistant engineer.

A 2016 investigation found Operating Theatre Eight was the only place in the Australian state of NSW where gases were incorrectly labelled.

The problem went undetected for more than a year. 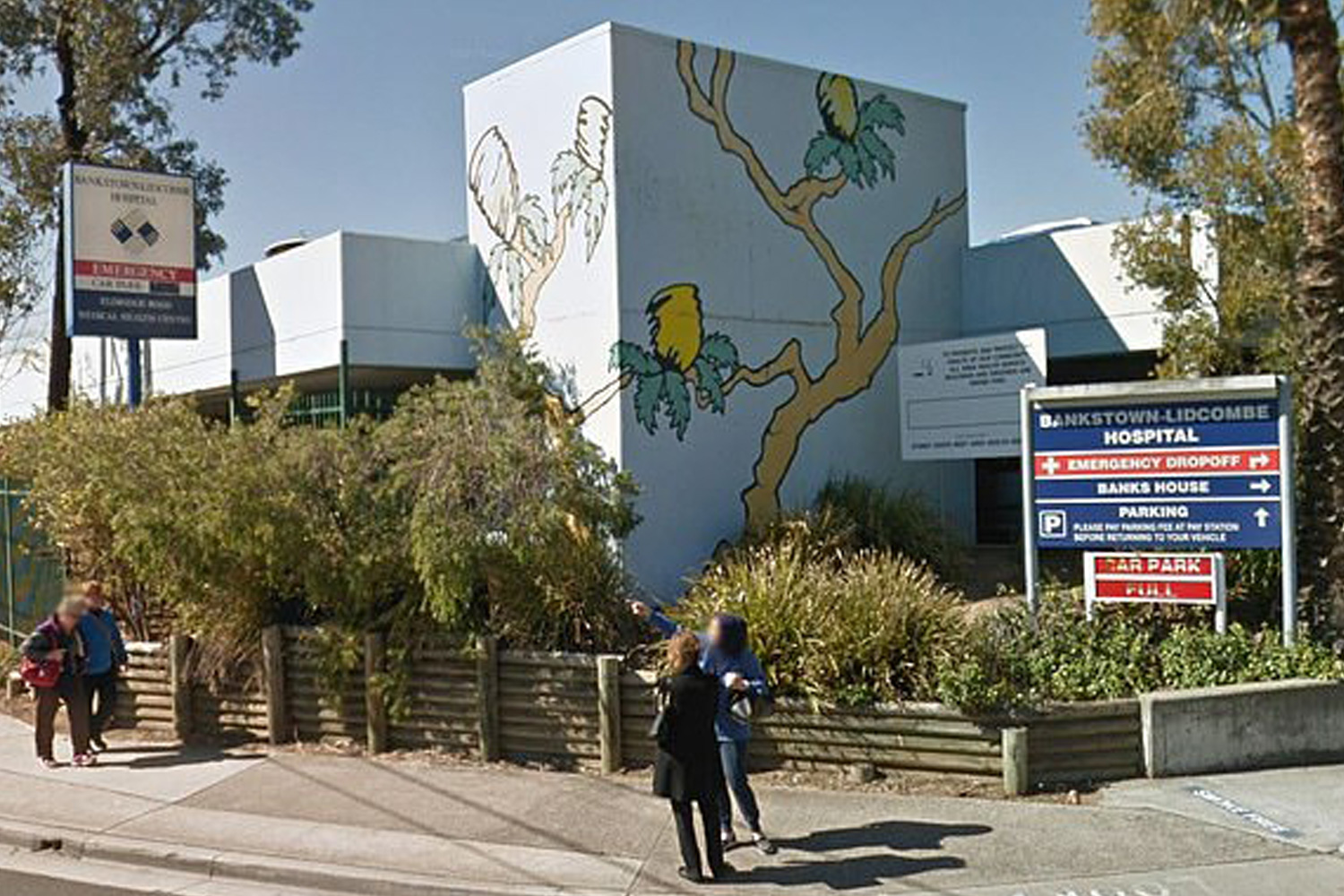 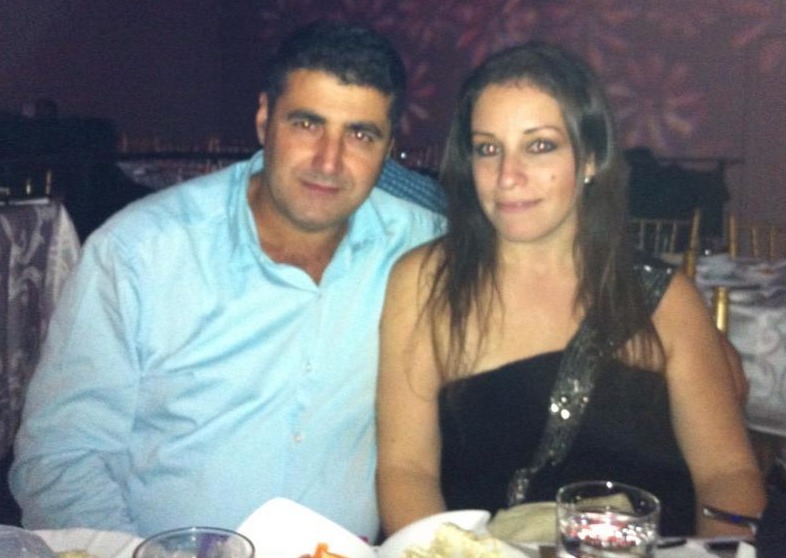 Counsel Ward said he hoped the inquest would "minimise the chance of it ever happening again".