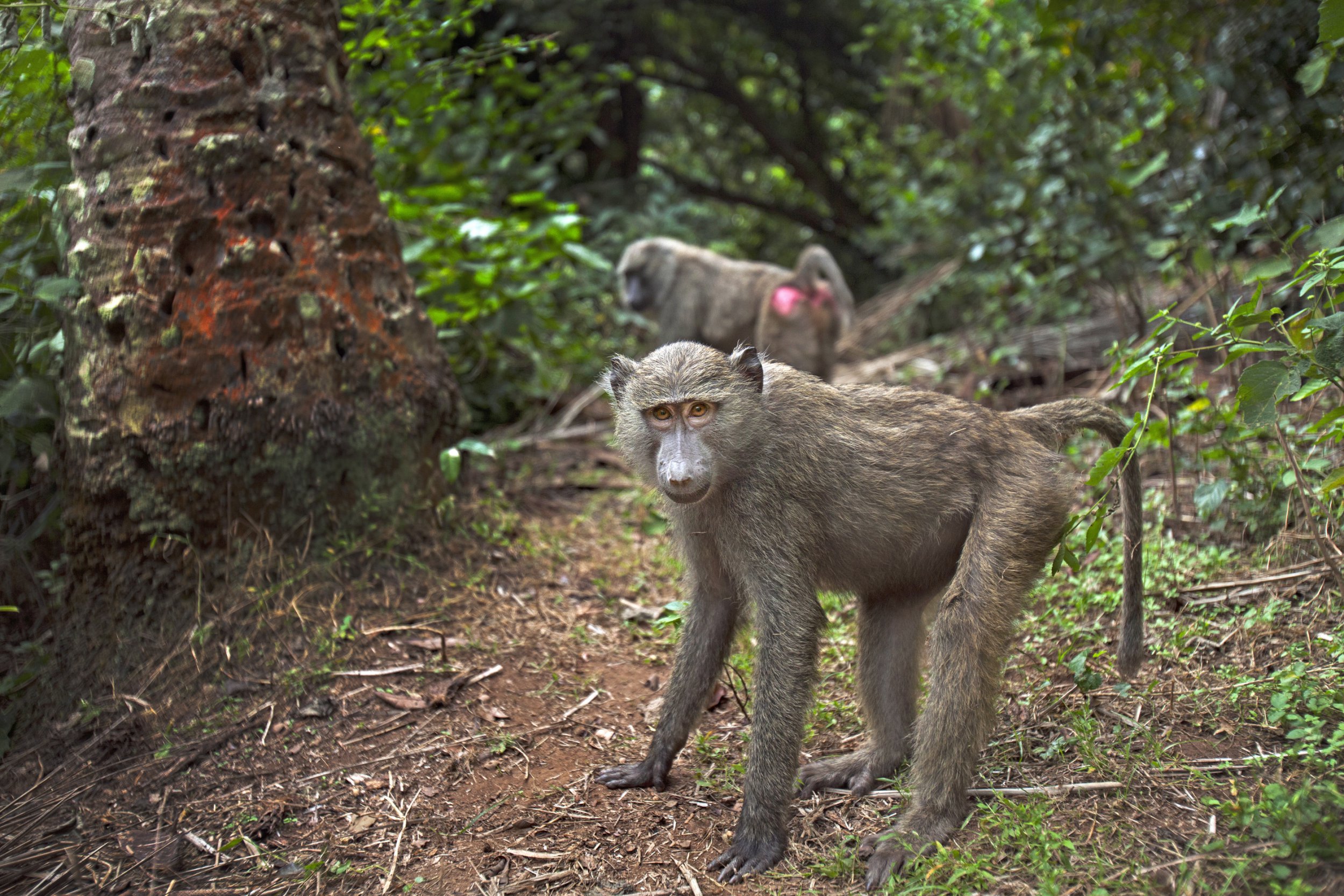 A one-month-old baby boy died from injuries after a group of monkeys kidnapped him from his mum’s arms.

Shayima Said was breastfeeding her son Luhaiba outside their house in the village of Mwamgongo, in western Tanzania, on Tuesday.

This was a completely normal scene until a gang of monkeys broke into the family home and kidnapped Luhaiba.

Shayima screamed for help and a group of villagers rushed to try and get Luhaiba back.

They ‘used force’ against the monkeys and Luhaiba got hurt on his head and his neck, The Citizen reported.

The community eventually rescued Luhaiba and he was taken into emergency care.

But the baby boy sadly died while he was being treated. 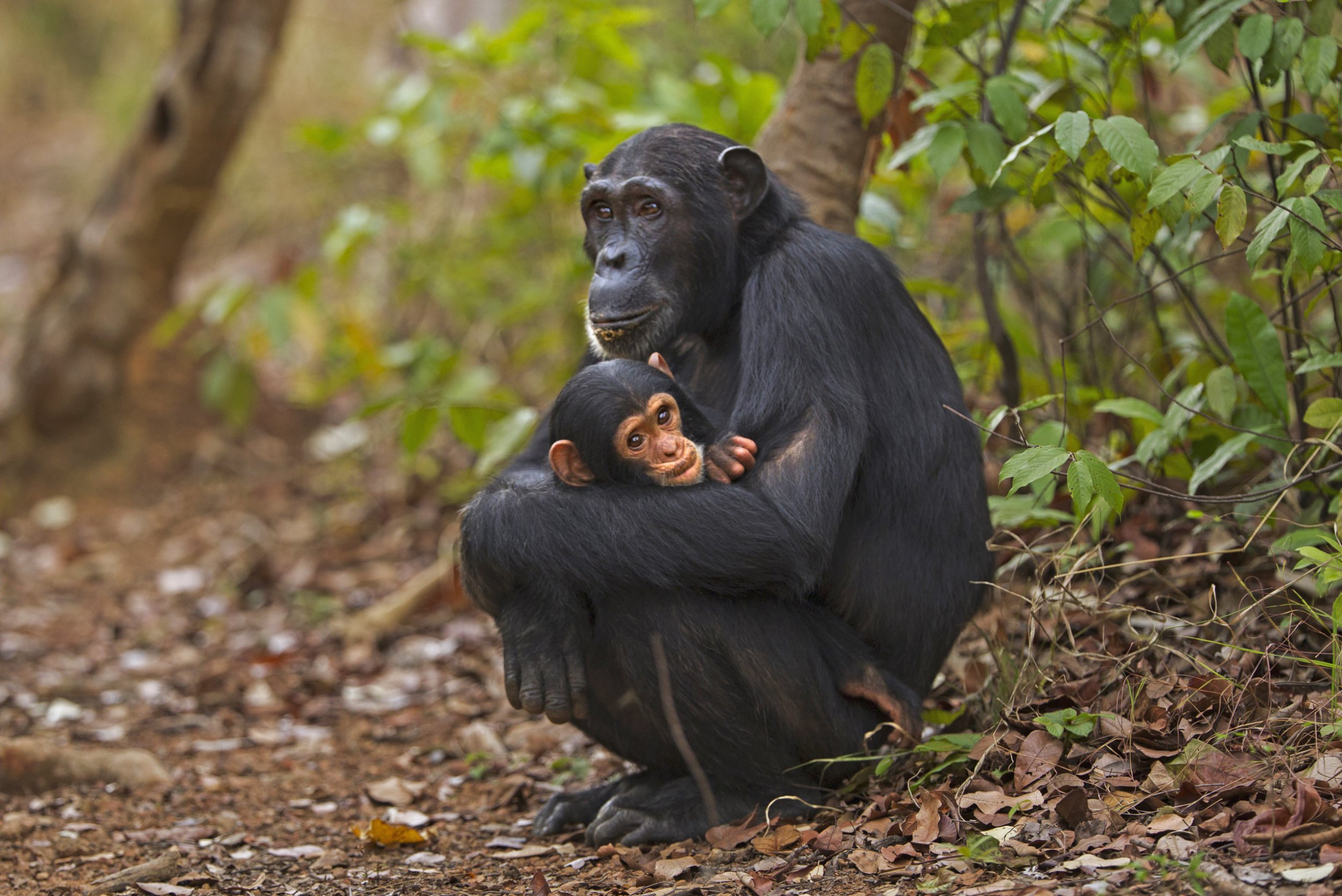 It is currently unknown what type of monkey was involved in the tragedy but it is believed the group came from Gombe National Park.

This is a game reserve which borders the village of Mwamgongo.

Locals have been told to stay on the lookout for the animals. The Said family has not yet been pictured.

The animal-lover was passionate about putting ‘local communities at the heart of conservation’ to make it successful for both people and animals.

Judge Judy will fight the Bernie Sanders revolution ‘to the death’